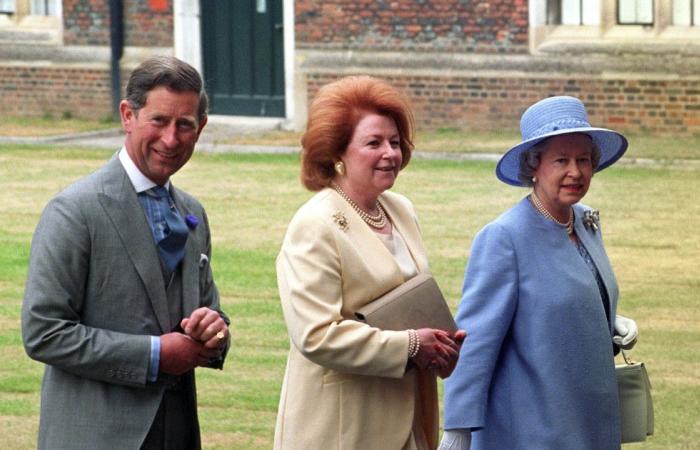 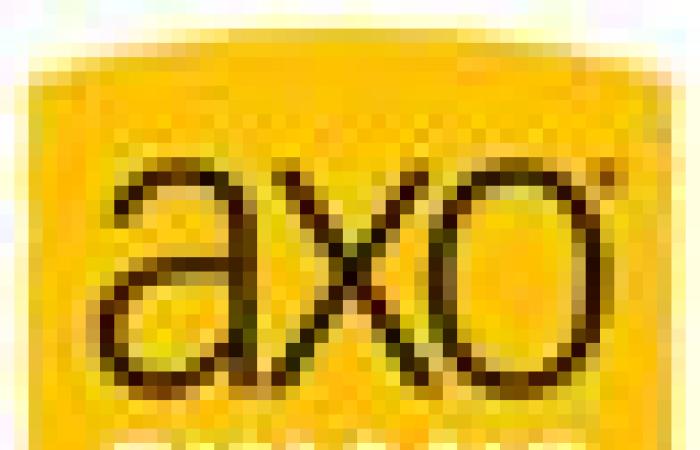 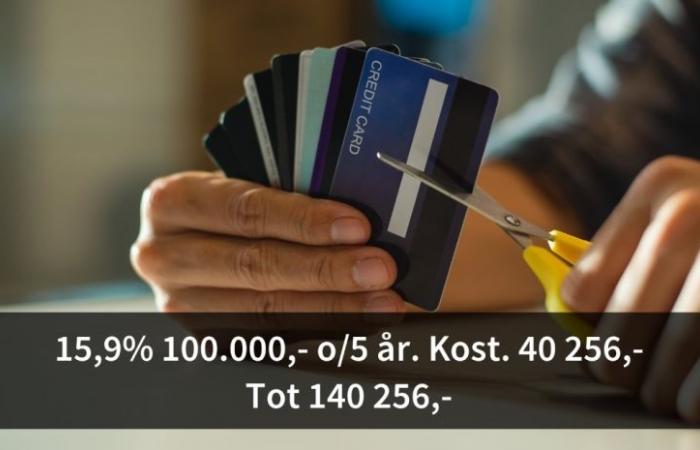 The family tree of the British royal family is large and has very many branches. Therefore, it can be difficult to keep track of all the members, especially when it comes to the more peripheral cousins, nieces and nephews.

Although it is difficult for most people, the family itself obviously has steel control. Therefore, it hurts just as much every time a well-known and beloved family member passes away, something Queen Elizabeth (94) experienced this weekend.

On Sunday morning, her cousin, Lady Elizabeth Anson, died. She was 79 years old, and knew the queen well. According to The Sun, she died surrounded by her immediate family.

Helped before the wedding

She was not the most famous member of the British royal family, but you may have seen her before. The 79-year-old, also known as Lazy Elizabeth Shakerley, was a well-known event planner in London. She arranged several large parties during her lifetime, and Queen Elizabeth is said to have used her services a number of times.

Among other things, she arranged the dinner before the wedding of Prince William (38) and Duchess Kate (38). Monarchs from all over the world were present, including Queen Margrethe (80) and Queen Sonja (83).

Thus, our own royals also have knowledge of the deceased noblewoman.

The deceased 79-year-old was the daughter of Danish Princess Anne. She married Prince Georg of Denmark after the birth of her daughter, but Lady Elizabeth was raised in royal circles – even though she has no official title.

It was in the early 1960s that she founded the company Party Planners, which was to prove to be a successful adventure. It was the company itself that announced the death at the end of the weekend.

“We are sorry to hear that Lady Elizabeth Anson has passed away. We request that all condolences be sent to our address, so that we can pass them on to the family “, they wrote.

From 1972 to 2009, she was married to British Sir Geoffrey Shakerley, with whom she started a family. She leaves behind a daughter and two grandchildren.

Queen Elizabeth has so far benefited from commenting on the death, but is probably mourning privately. It is not known when a possible funeral will take place, or whether prominent members of the British royal family will be present.

These were the details of the news Queen Elizabeth in mourning for this day. We hope that we have succeeded by giving you the full details and information. To follow all our news, you can subscribe to the alerts system or to one of our different systems to provide you with all that is new.