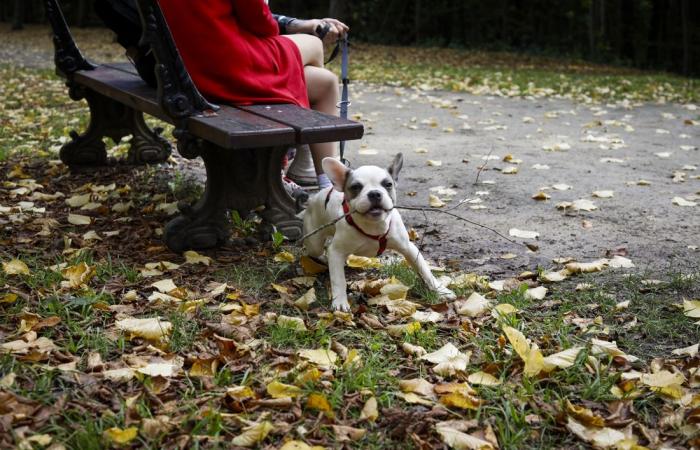 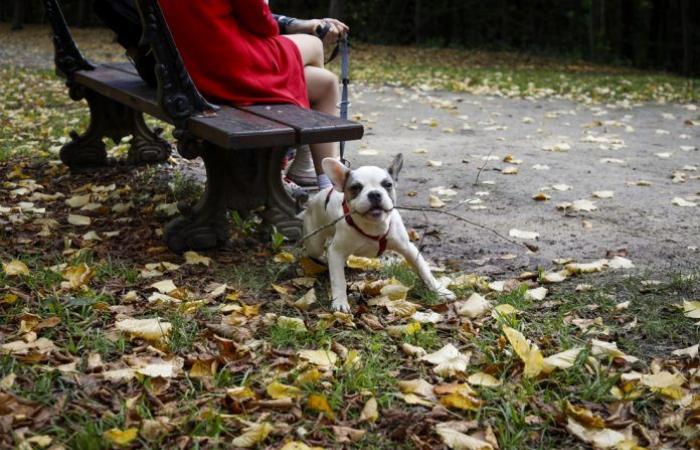 At 6.30 am, 16.4 degrees Celsius was recorded in Uccle. This equals the record for the warmest November night. This is reported by KMI weather forecaster David Dehenauw.

A temperature of 16.4 degrees was also measured in the night of 6 to 7 November 2015. It is particularly mild for the time of the year with maximums of 15 to 18 degrees in the Ardennes and from 18 to 20 degrees elsewhere.

According to Dehenauw, the day record for November 2 has so far been 19 degrees, from 1899.

It is exceptionally soft, says weather forecaster Frank Deboosere on Twitter. But from tomorrow the temperatures will take a plunge. The night will be a lot colder than the previous one with minimums of 4 degrees in the High Fens and around 8 degrees in Flanders.

Tuesday the day starts dry and there are first nice clearings. In the course of the morning it changes to heavily clouded with showers on the coast. Elsewhere in the country there can also be a shower during the day from the west, but it is usually dry with sunny moments. With a maximum of 9 degrees in the High Fens to 12 or 13 degrees in the Kempen, it is noticeably fresher.

Wednesday it will be partly cloudy with often wide clearings in most places. There is usually more cloud cover in the Ardennes. There is also more cloud at the sea and a few showers may still fall, elsewhere it usually remains dry. The maxima range from 6 degrees in the High Ardennes to 10 or 11 degrees in the center and the west.

Thursday it remains dry but the day starts cold with local mist or fog, and freezing temperatures in the Ardennes. Also in Flanders, it can freeze locally on the ground. During the day there are sunny periods and we reach a maximum of 6 or 7 degrees at the Ardennes heights to 11 degrees at the sea.

These were the details of the news Equal to the warmest November night: ‘Exceptionally soft’ for this day. We hope that we have succeeded by giving you the full details and information. To follow all our news, you can subscribe to the alerts system or to one of our different systems to provide you with all that is new.