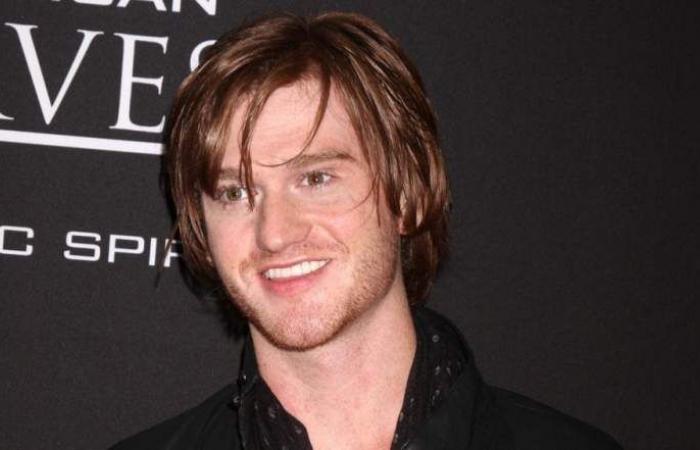 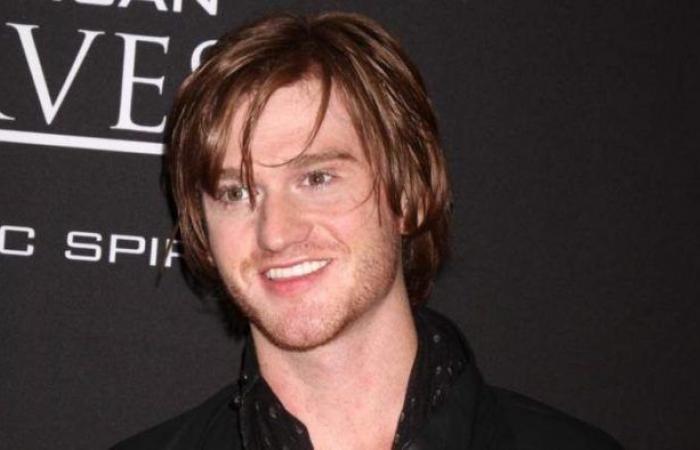 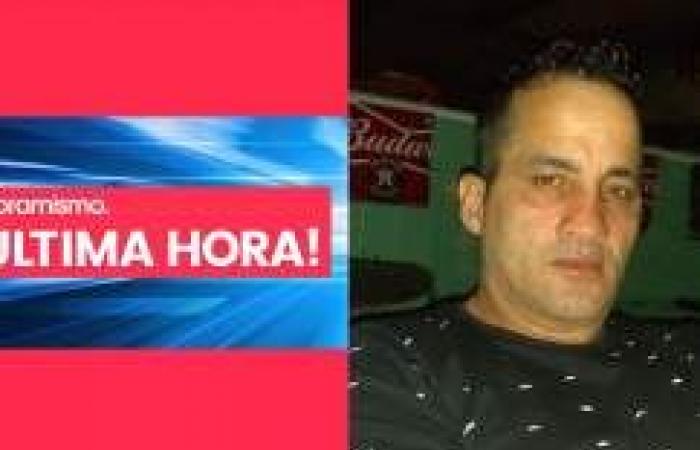 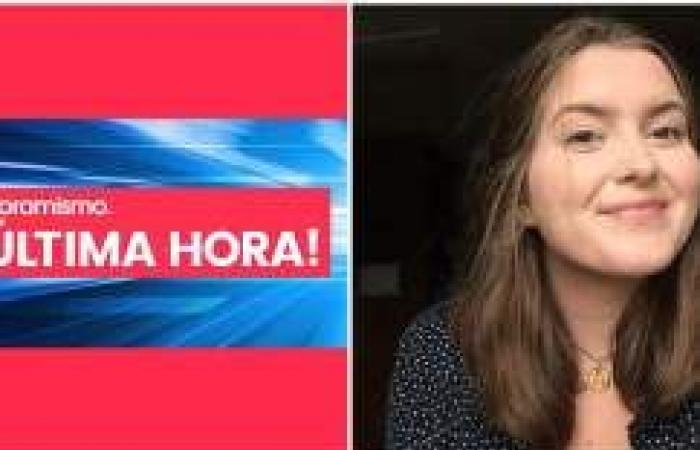 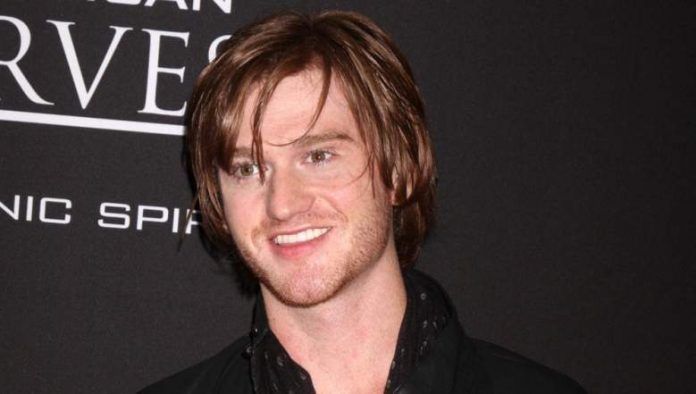 Eddie Hassell, who starred in Surface on NBC and Devious Maids On Lifetime, he was shot and killed in Texas on November 1, reports TMZ. I was 30 years old.

Haskell’s representative told TMZ that the actor was shot and killed during what appeared to be a carjacking early Sunday morning in Texas. No other details were given as the incident is under investigation, Hassell’s manager told Variety. It is unclear where in Texas the incident occurred.

The actor, who was originally from Corsicana, Texas, according to his IMDB page, moved to Los Angeles at age 11 to pursue his career full-time. Hassell’s biggest role was playing Phil Nance in the sci-fi series Surface, which also starred in Leighton Meester and Lake Bell.

After his death, the also actor of Surface Carter Jenkins posted a touching tribute to his former co-star on Instagram. Wrote:

“Today I lost a friend and the world lost a great fucking friend. Eddie had just sent me this photo the other day. We remember the good times in recording Surface. He said we didn’t realize how happy we were at the time. I replied that we did. We were living the dream. Edddday, boy, I’ll love you forever. This is bullshit, man. If you met Eddie or liked his work, please share a message or memory here. “ 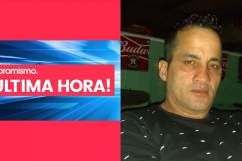 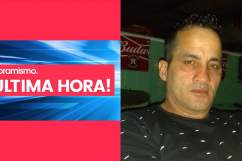 In addition to appearing as a guest star on numerous television shows, including Bones, Southland, ‘Til Death y Studio 60 and Sunset Strip, Hassell also appeared on the big screen. Appeared in movies like The Kids Are All Right with Annette Benning and Julianne Moore, and The Family Tree, starring Rachel Leigh Cook and Dermot Mulroney. In 2013, he appeared in the movie Jobs by Ashton Kutcher on Steve Jobs. Hassell played Chris Espinosa, a neighbor of Jobs who was recruited at age 16 to build circuit boards in the garage of the Apple founder.

Hassell was an avid skateboarder, surfer, and passionate about photography

Besides acting, Hassell had a passion for skateboarding and surfing. In a 2013 interview with Elle magazine, she said: “Skateboarding has been a huge part of my life, it also gave me roles in commercials. I liked horseback riding and rodeos in Texas, and when I moved to Los Angeles, I started skating. I was doing my own stunts. I like anything with a board: surf, wakeboard ”.

In September, Hassell shared a photo of himself surfing at BSR Cable Park & ​​Surf Resort, which is located in Texas.

According to the photos he posted on his Instagram page, Hassell was also passionate about Gothic photography. He shared images of black and white photographs of churches and castles he visited around the world. 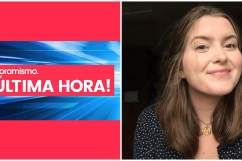 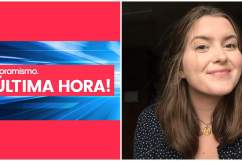 Elizabeth Martin, who was an associate producer and key makeup artist on the film Bomb City shared a moving tribute to the late actor on Instagram:

She wrote: “You were dearer to me than all the bats in all the caves in the world, @eddie_hassell. I loved you more than heaven in Texas. You pissed me off more than anyone I’ve ever met, and I loved every ounce of you for it. Rest in peace. You will always have my heart ”.

The Twitter account of the film Bomb City wrote: “We are devastated to learn that one of our lead actors and family members was taken from us this morning too early. Please keep us and Eddie’s family in your prayers. #eddiehassell #bombcity #punkangel “.

READ THE ORIGINAL NEWS ON HEAVY.COM

*The article has been translated based on the content of Source link by https://ahoramismo.com/noticias/eddie-hassell-muerte-texas-30-anos/
. If there is any problem regarding the content, copyright, please leave a report below the article. We will try to process as quickly as possible to protect the rights of the author. Thank you very much!

These were the details of the news 30-year-old famous actor shot to death in Texas for this day. We hope that we have succeeded by giving you the full details and information. To follow all our news, you can subscribe to the alerts system or to one of our different systems to provide you with all that is new.