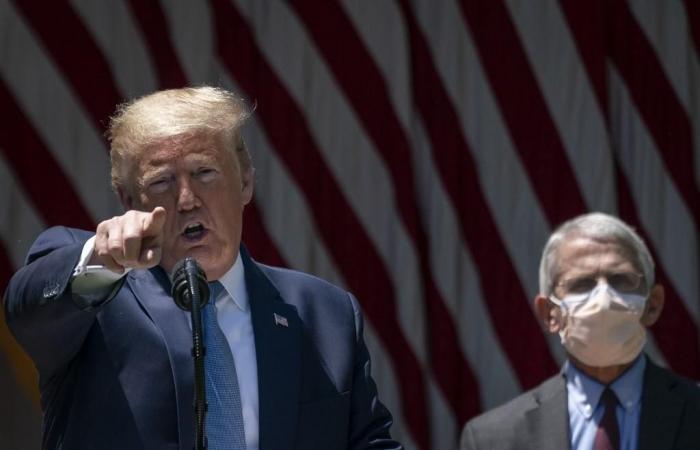 Jeddah - Yasmine El Tohamy - BRASILIA: A record high number of fires scorched Brazil’s Amazon and Pantanal wetlands last month, official data showed on Sunday, as deforestation and climate change wreaked havoc on some of the planet’s most valuable ecosystems.
The Amazon rainforest has been described as the Earth’s “lungs” due to its role in producing almost 10 percent of the world’s oxygen.
The Pantanal further south is one of the world’s largest tropical wetlands and a biodiversity paradise that extends across Brazil’s borders into Paraguay and Bolivia.
The number of fires typically fall in October as the Amazon approaches the rainy season.
But Brazil’s National Institute of Space Research (INPE) on Sunday recorded 17,326 fires in the Amazon in October, more than double the number seen in the same month in 2019.
Satellite imagery showed close to 100,000 fires in the first 10 months of 2020, more than were seen in the whole of last year.
The INPE also detected almost 3,000 individual fires in the Pantanal, a new monthly record since data collection began in 1998.
The region — 23 percent of which is estimated to have gone up in smoke this year — has seen a record-breaking 21,115 fires so far this year, more than double the number registered in all of 2019.
Experts and environmental NGOs blame the worsening fires on Brazilian president Jair Bolsonaro, a climate change skeptic who supports opening both regions to logging and farming.
Some fires are the result of burning to prepare the land for livestock, despite a 120-day ban on the practice imposed in July.
“With deforestation rates increasing in recent years, warnings by researchers were ignored by the government: deforestation and fire go together,” said Mariana Napolitano, the head of the science program at World Wildlife Fund (WWF) Brazil.
“After deforesting the jungle, the offenders set fires to clean up the accumulated organic material... at the end of the month, with the arrival of the rains, the pace of the fires seems to be slowing down, but we can hardly depend on climate factors,” she said.
“What happened in the dry season in the Amazon and Pantanal cannot be repeated.”
Climate change has also played a role in the fires, with a team of international researchers warning this year that rising global temperatures posed a “critical threat” to the Pantanal’s delicate ecosystem.
President Bolsonaro has denounced a campaign of “disinformation” about the Pantanal and the Amazon, even blaming local indigenous people and activists for setting the fires.

These were the details of the news Donald Trump threatens to fire top US disease expert in rift over coronavirus for this day. We hope that we have succeeded by giving you the full details and information. To follow all our news, you can subscribe to the alerts system or to one of our different systems to provide you with all that is new.