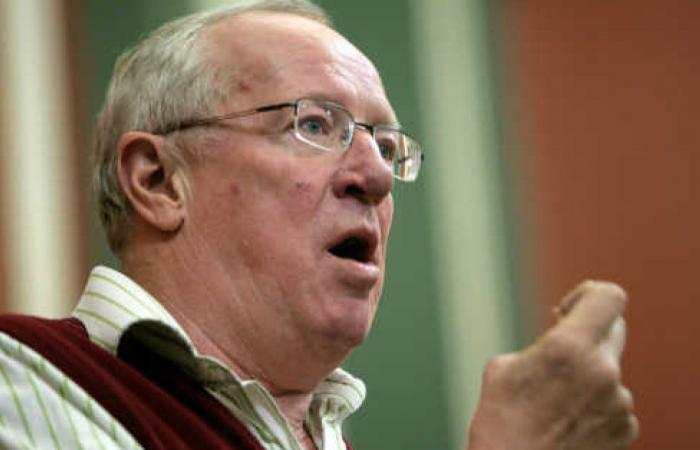 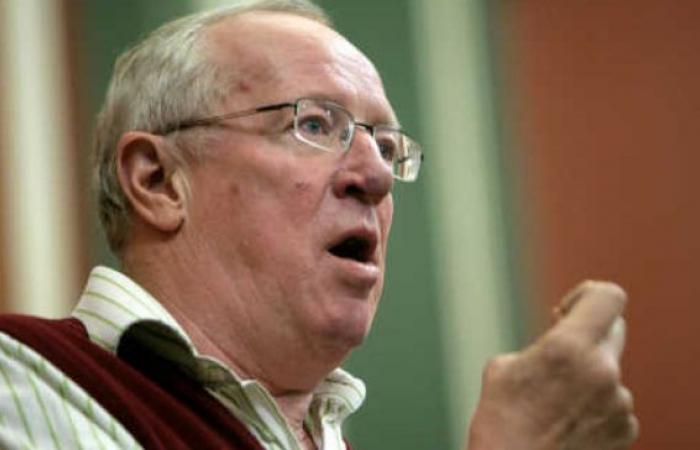 Veteran foreign correspondent and writer Robert Fisk has died in his Dublin home after an alleged stroke.

The Irish Times reported that the journalist was unwell on Friday and was admitted to St. Vincent’s hospital, where he died shortly afterwards. He was 74

He had a long relationship with Ireland, dating back to 1972 when he moved to Belfast to work as the Northern Ireland correspondent for the London Times at the height of the troubles.

He then received a PhD from Trinity College and a PhD on Ireland’s Neutrality during World War II. He owned a house in Dalkey, which he lived in for many years.

His journalist career began with the Sunday Express in London, but that relationship was brief and he soon moved to the Times.

After making a name for himself reporting for this paper from Northern Ireland, Fisk moved briefly to Portugal and then to Beirut, where he again worked as a Middle East correspondent for the Times.

Among other things, he reported on the Lebanese civil war, the Russian invasion of Afghanistan, the Iranian revolution and the Iran-Iraq war.

He joined the London Independent in 1989 after a dispute with Rupert Murdoch’s own newspaper and continued to work on that publication until his death. He is believed to have been planning his return to the Middle East in the past few days.

These were the details of the news Influential foreign correspondent Robert Fisk dies at the age of 74 for this day. We hope that we have succeeded by giving you the full details and information. To follow all our news, you can subscribe to the alerts system or to one of our different systems to provide you with all that is new.