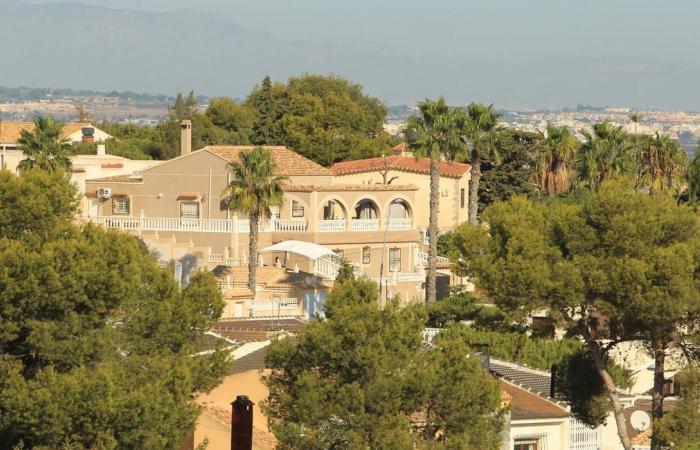 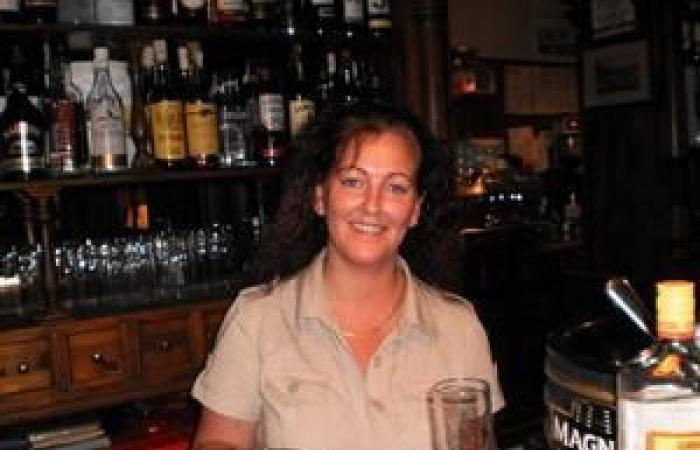 The luxury mansion where John Gilligan was arrested on suspicion of running his drug network is the same property his daughter Treacy lived in while languishing in prison.

It’s also the stunning private home where Gilligan’s one-time pal ‘Fat’ Tony Armstrong was regularly put together when he was arrested and questioned about the murder of the infamous Westies, whose bodies were found buried in a concrete grave in a nearby warehouse.

The Los Balcones home has been associated with Gilligan and his family and staff for at least two decades. It is now believed to be the same property referred to in classified footage taken by an undercover Sunday World team shortly after Gilligan’s release.

It’s tucked away in an affluent residential area of ​​Torrevieja near Alicante that has been linked to Gilligan since his gang was linked to the Judges Chambers pub, which opened in 1997 when he was against extradition from Belmarsh Prison Ireland fought where it was wanted on the murder of Veronica Guerin.

During its original investigation into Gilligan and his fortune, CAB believed it threw away a fortune in Spain and bought up to 15 houses and industrial warehouses in the Alicante area that were never identified.

CAB suspected that Gilligan had bought property in Spain before and after his trial for the Guerin murder, but had managed to keep them out of the law due to the poor cooperation of the Spanish police at the time.

During their lengthy process and struggle with the office, Gilligan, his wife Geraldine, daughter Treacy and son Darren insisted that they were broke and had no way of life should their Irish homes be taken from them. They claimed the bar belonged to Gilligan’s former pal Liam Judge, though officials believed it was bought with his drug money. When Judge died in Spain in 2004, Treacy Gilligan inherited it and later told a court that she only made € 200 a week there.

When the bodies of Stephen Sugg and Shane Coates appeared in a warehouse near Alicante in 2006, two years after their disappearance, police focused on Gilligan’s ‘Fat’ Tony Armstrong and arrested him on a property in Los Balcones.

At the same time, Sunday World took photos of Treacy Gilligan, who lived in the same mansion where her father was arrested last week.

John Gilligan in handcuffs after his arrest in Spain

John Gilligan in handcuffs after his arrest in Spain

At the time, she was living full-time in Spain and was pregnant with her second child after starting a relationship with a local pub owner following the sudden death of her beloved judge.

Treacy was photographed coming and going from the property for several days. In 2015, during an undercover assignment with a Sunday World team, Treacy Gilligan offered to sell her pub, the Judges Chambers, to our reporters, looking for “black money” as a means of payment.

During a number of meetings with our team, she said she also owns two villas in the Los Balcones area near the hospital and is selling one for € 350,000.

It is believed that ownership of the Los Balcones property will now be under review as Spanish police continue their investigation into Gilligan and his newly formed drug gang has been disrupted in the recent raids.

A video released by Policia Nationale showed Gilligan face down in the villa’s kitchen and later taken outside by officers when he was arrested on suspicion of drug trafficking and money laundering. A weapon – a Colt Python – was found buried on the property.

As our photos show, extensive excavations have been carried out to locate the weapon, which is of the same make and model as the one used in the Guerin murder.

While Gardai are skeptical that Gilligan could possibly have held onto the gun for that long, Spanish police believe that it is rare enough to ask for ballistic testing.

Revelations that the same property has been linked to Gilligan for decades increases the mystery of the gun and why it was buried like a keepsake.

Properties in the Los Balcones area known as the Golden Mile can sell for as much as € 1 million, with villas like the one Gilligan arrested fetching between € 500,000 and € 700,000.

John Gilligan was arrested along with his son Darren during the police bust, but he is the only one held pending further investigation by a judge.

Gilligan has been traveling between Ireland, Great Britain and Spain for three years. The police suspect he is setting up his new drug operation.

These were the details of the news The luxury mansion where John Gilligan was arrested has been linked... for this day. We hope that we have succeeded by giving you the full details and information. To follow all our news, you can subscribe to the alerts system or to one of our different systems to provide you with all that is new.