Speaking of Abu Bakr Al-Siddiq … a tweet from the spokeswoman... 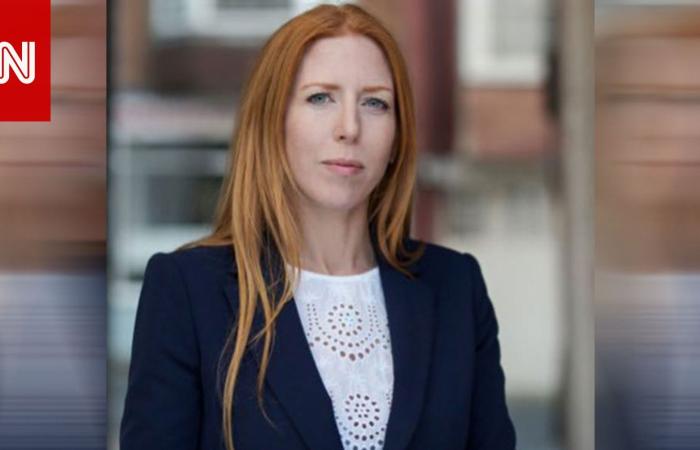 Dubai, United Arab Emirates (CNN) – Rosie Diaz, the spokesperson for the British government in the Middle East and North Africa, sparked an interaction between activists on social media, after a tweet in which it quoted Abu Bakr Al Siddiq (one of the companions of the Prophet Muhammad).

In her tweet, the British spokeswoman said: “Abu Bakr Al-Siddiq, may God be pleased with him, says: ‘Do not cut down fruitful trees, do not destroy an old age, do not spit a sheep or camel except for food, do not burn palm trees and do not drown them ..’ Today begins the countdown to the Summit of Climate Action 26 In the UK next year … it is our duty to preserve (the Earth) so that together we can tackle climate change. ”

Twenty days of deadly heat annually, the collapse of ecosystems, and the displacement of more than a billion people, these are all possible scenarios that could destroy societies by the year 2050, if rapid and dramatic action is not taken to limit climate change, according to a report issued by a research center, backed by a leader Ex-Australian military.

The report, prepared by the Melbourne-based National Center for Research on Climate Change, is not a scientific study, but rather an attempt to portray models for future scenarios according to current research. He has charted a bleak future, in which more than a billion people could be displaced, food production reduced, and some of the world’s most populous cities partially deserted.

These were the details of the news Speaking of Abu Bakr Al-Siddiq … a tweet from the spokeswoman... for this day. We hope that we have succeeded by giving you the full details and information. To follow all our news, you can subscribe to the alerts system or to one of our different systems to provide you with all that is new.