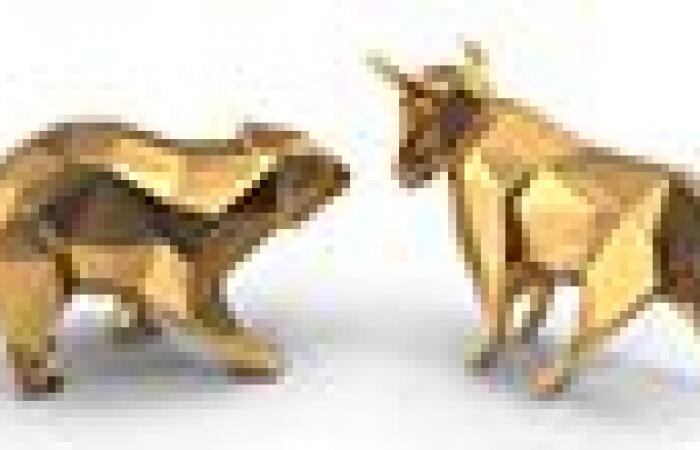 The difference between success and failure in Forex trading very likely depends primarily on which currency pairs you trade each week and in which direction, rather than the exact trading methods you might use to determine trade entries and exits. The current market environment remains contradictory and debatable as global stock market indices rebounded and hit new all-time highs before the correction, despite the ongoing spread of the coronavirus pandemic that is still gripping the world.

The markets seem largely unimpressed by the US presidential election result, as they have already priced in a likely Biden win (estimated by the betting markets at a 64% probability) that is forecast by almost all major polls. Nationwide surveys show that Biden is almost 8% ahead, while he’s about 3% ahead in the major swing states. Some analysts believe the polls grossly underestimate the president’s support and the polls have certainly brought Trump a profit over the past two weeks.

Some analysts believe the prospect of a democratic expansion of the presidency and Congress would likely boost stocks in hopes that it would make a big stimulus package more likely.

The big story of the coronavirus right now is the sharp rise in deaths worldwide, as well as the high number of new confirmed cases in Europe and the United States, although the situation in Europe is worse. Several European nations are reporting all-time highs in new cases, while deaths are also rising. This is causing several European countries to reinstate lockdowns to slow the spread of the virus, notably France, Germany and England. The European Union now reports more daily cases and deaths than any single country. In the USA, too, the number of new cases is increasing sharply and reaching new all-time highs.

There seems little doubt that the new European lockdowns will hit the value of the euro, which is close to the long-term low prices against the US dollar and the Japanese yen.

It is becoming increasingly clear that the number of new confirmed coronavirus cases is growing exponentially around the world. Last Friday, a new record high was recorded with 573,694 confirmed cases per day.

Yesterday, the world’s highest daily number of coronavirus deaths occurred in the United States, with around 900 deaths.

The UK and Colombia have each confirmed a total of more than 1 million coronavirus cases.

The coming week should bring a lot more activity in the Forex market than last week. In addition to the US presidential election, we will receive information from the Federal Reserve and Bank of England and non-farm payroll data from the US later this week.

The US stock market usually rises after a US presidential election. However, such an effect can be delayed this year, as it can take a few days before the final result becomes clear due to the large number of votes submitted.

The weekly price chart below shows that the US dollar index has printed a bullish candlestick. It closed very near the top of its range, which is a bullish sign. Significantly, the long-term bearish trend signals its end as the price is now higher than it was three months ago. All in allThe US dollar’s price move should trend slightly higher for the next week, but this is a tough call and the price may be capped anyway by the resistance level near 12158.

The EUR.USD Currency pair is in a long-term downtrend aafter falling sharply A strong weekly bearish candlestick was printed last week that closed exactly at the bottom of its range. The dollar itself is no longer in a downtrend, while the euro is weakening due to rising coronavirus cases and new lockdowns in the euro zone. Another decline in the coming week is very likely. The problem with shorting this currency pair is that the price has still not closed below the 1.1627 low on a daily basis. It would therefore be wise to see a daily closing (New York) price below this level before making a new short sale.

I see the most likely opportunity in the financial markets this week to look for a short trade in the EUR / USD currency pair below 1.1627.

These were the details of the news Forex forecast: pairs in focus | DE24 News for this day. We hope that we have succeeded by giving you the full details and information. To follow all our news, you can subscribe to the alerts system or to one of our different systems to provide you with all that is new.