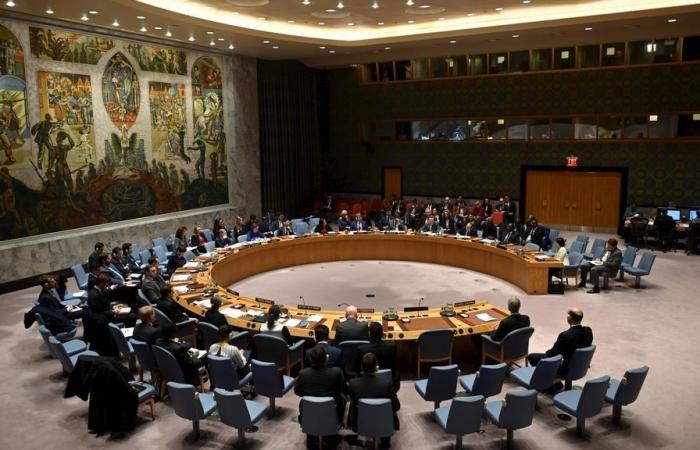 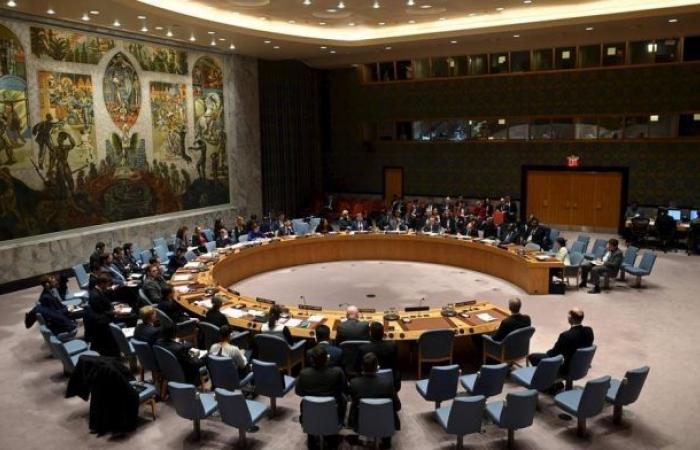 Algeria reacted last night, Saturday, October 31, to UN Security Council resolution 2548 on the Sahara. By claiming to have “taken note” of a text which designates it as a stakeholder, it has thus chosen a diplomatic language which betrays the setback suffered, and a resigned helplessness.

In a press release published on Saturday, October 31, the Algerian Foreign Ministry reacted to resolution 2548 on the Sahara, adopted 24 hours earlier by the Security Council. The department of Sabri Boukadoum indicated that “Algeria has taken note of resolution 2548 which extends the mandate of Minurso by 12 months”.

However, by choosing straight away a diplomatic language without enthusiasm, in order to “take note” of a UN resolution voted by 13 members out of 15 of the Security Council, Algeria clearly recognizes its disappointment with the content of a text. , resolutely at odds with its expectations. Better still, this text expresses the predominant opinion in the international community, represented by the UN executive. However, the latter has once again confirmed the constancy of pragmatism, realism and history, which henceforth characterize his decisions on the Moroccan Sahara.

In its commentary on the UN resolution, the Algerian Foreign Ministry affirms that this resolution is in no way different from that of 2019. It seems to deplore a “resolution which takes up most of the text of resolution 2494 (2019)” . However, what the Algerian regime seems to qualify as repetition is in fact a continuity, a constancy in the apprehension of the Sahara conflict by the international community, which has definitively abandoned the referendum option, and which is not fooled by the fact that the Polisario is only a proxy for Algeria.

While Algeria is indeed cited on several occasions in resolution 2548 as a direct “stakeholder” in the Sahara conflict, the press release from the Algerian foreign minister tries to present his country as a pseudo “official observer of the peace process. “.

It is moreover this quality of principal “stakeholder” that Nasser Bourita, Moroccan Minister of Foreign Affairs, African Cooperation and Moroccans living abroad, did not fail to put to the credit of the new UN resolution. This declined a “message of clarity, first in the definition of the real parties in this regional dispute, by expressly pointing out the role of Algeria, cited no less than 5 times, while this country was not at all mentioned in resolutions prior to 2017, ”said Nasser Bourita last night, Saturday October 31, 2020, in a press release, in reaction to the adoption of Security Council resolution 2548.

For Nasser Bourita, “the Security Council therefore calls on Algeria to assume a role commensurate with its political, diplomatic, military and humanitarian involvement in this regional dispute”, because “no political process is possible without ‘effective and constructive involvement’ of Algeria.

It is therefore understandable why Algeria “regretted” the content of resolution 2548. Thus, it “notes with regret that resolution 2548 (2020), like resolution 2494 (2019), does not recommend any measure. concrete nature to relaunch the political process and promote the full and unhindered implementation of the mandate of MINURSO ”, we read in the press release from Sabri Boukadoum.

The Algerian press release in reaction to Security Council resolution 2548 found consolation in the (eagerly awaited) abstention from the vote by Russia and South Africa, which was greeted with rave reviews. This very meager and unique note of satisfaction cannot conceal the failure of the Algerian regime, which helplessly assists the proclamation by the international community of the two countries that the Sahara conflict opposes.

*The article has been translated based on the content of Source link by https://m.le360.ma/politique/lalgerie-regrette-la-resolution-2548-qui-la-qualifie-de-principale-partie-prenante-au-conflit-du-226364
. If there is any problem regarding the content, copyright, please leave a report below the article. We will try to process as quickly as possible to protect the rights of the author. Thank you very much!

These were the details of the news Algeria “regrets” Resolution 2548, which qualifies it as the main stakeholder... for this day. We hope that we have succeeded by giving you the full details and information. To follow all our news, you can subscribe to the alerts system or to one of our different systems to provide you with all that is new.