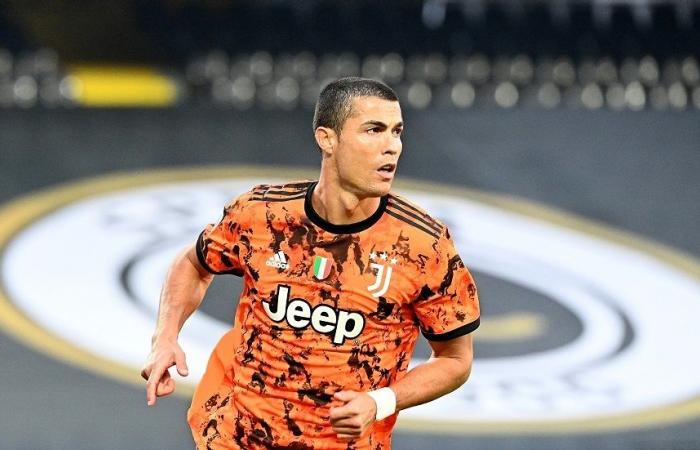 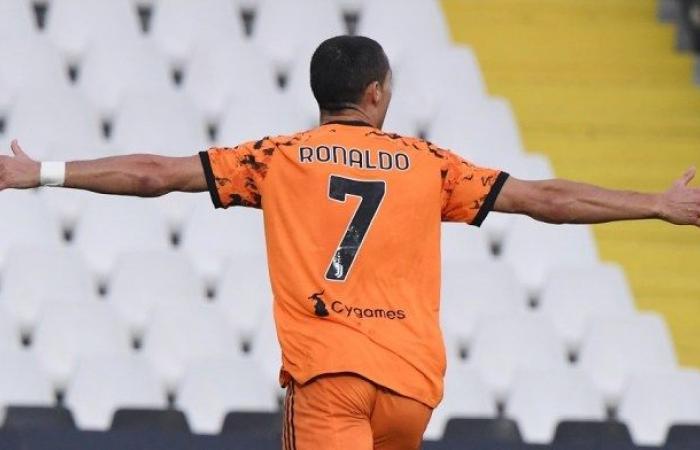 Portuguese star Cristiano Ronaldo led his team, Juventus, to a historic victory over its host Spezia (4-1), in the meeting that brought them together on Sunday, in the 6th round of the Italian Football League.

Ronaldo starred in his first match after returning from his injury with Corona, and scored the second goal for the “Bianconeri”, in the 59th minute, just two minutes after entering the field, and then “Madeira missile” fell on his second personal goal and the fourth for his team in the minute. 76 from a penalty kick, taken in the Panenka style.

Ronaldo posted “Twitter” through his account on the “Twitter” site, accompanied by several pictures of the match, in which he expressed his happiness for helping his team win by scoring two goals. 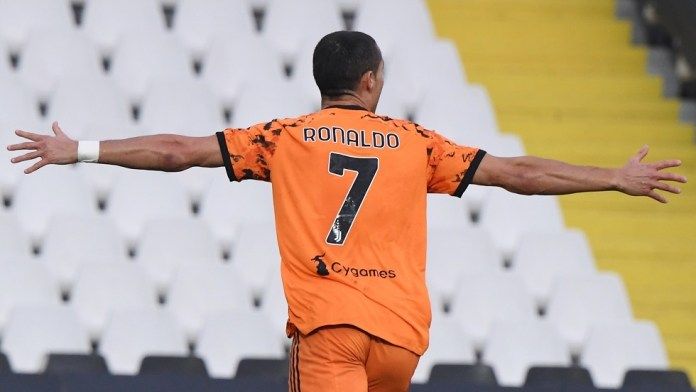 Don Ronaldo led Juventus to a historic first victory over newcomer Spezia club to the ranks of first-class clubs (Serie A) at all, in exchange for a defeat and a draw in the second division (B).

Juventus also achieved its first victory, after two draws against Croton and Hellas Verona, respectively, in the last two rounds in which the “Madeira missile” missed the “old lady” team.

Juventus, the defending champion, raised its score after this victory to 12 points, and advanced to the runner-up position in the league, four points behind leaders Milan.

These were the details of the news In the video, Ronaldo scores a “Panenka” goal and leads Juventus... for this day. We hope that we have succeeded by giving you the full details and information. To follow all our news, you can subscribe to the alerts system or to one of our different systems to provide you with all that is new.