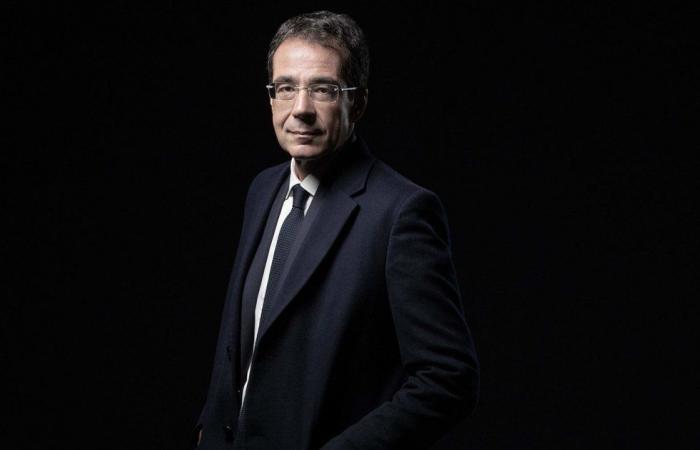 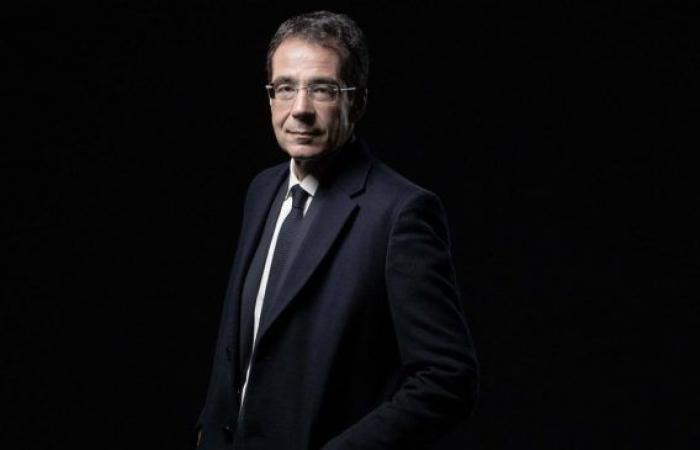 Her face will momentarily disappear from the small screen. Darius Rochebin, star presenter of LCI, requested his withdrawal from the antenna “a few days” to join his family in Geneva, far from the cameras and the chaos caused by the revelations of the Time, and prepare its response. In the long investigation, published this weekend, he is accused of having had inappropriate behavior during his career at RTS. Facts that he vigorously contests through his Geneva lawyer, Vincent Solari. “I have never had an unwanted or illicit relationship,” he said in a statement sent to AFP. I will therefore fight against the amalgamations, the gossip or the innuendos of which I am the victim and I examine with my lawyer the legal follow-up that I will give. ” The former journalist of the Swiss public service denounces “a malicious story”.

Find our various articles on the case:

The shock wave hit the editorial staff of LCI. “We fall from the clouds”, indicates an internal source quoted by The Parisian. In a press release released on Saturday, the TF1 group, owner of the continuous news channel, “recalls being very attached to the presumption of innocence, following this case very carefully and will take the necessary measures according to its development”. The audiovisual group ensures that it has not been aware of “any incident of this nature” since the arrival of Darius Rochebin. In the era of #MeToo, movement to free the voice of victims of sexual abuse, however, the case causes significant damage to the image.

Could LCI pull the plug? His show The major talks, scheduled for Saturday at 2 p.m., was replaced by a replay of the interview with Professor Didier Raoult by David Pujadas. A figure in the chain, interviewed by The Parisian, evokes the need for a “small miracle to turn the tide”: “It’s very annoying for LCI. The chain had bet on its very quality arrival which stuck to its DNA. It will be very difficult for him to return to the air, given the values ​​that the TF1 group wishes to embody. ” David Pujadas, who showed his admiration for the work of Darius Rochebin, did not respond to our requests. It’s on his show The great confrontation that his Swiss colleague seduced the French public. It was in November 2019. At the time, his tirade on freedom of expression in France made the rounds on social networks, prompting the management of the channel to start negotiations for his transfer.

A surprise recruitment announced barely a year later, to the chagrin of French-speaking viewers. “Darius has both an immense political and historical culture of our country and, as a foreigner, he looks at us with a lot of shift. We needed this amused distance that he nurtures on our quarrels, our passions ”, then explained Thierry Thuillier, head of LCI, in an article by Release dedicated to the presenter.

In September, his arrival first intrigued the Parisian media landerneau, unaccustomed to integrating new recruits from abroad. He occupies the evening slot on LCI, Monday through Thursday, and his name appears in majesty in the title of the show: The 20H of Darius Rochebin, a sign of great confidence in his talent. At a highly competitive hour, the journalist receives leading personalities to comment on the news. Latest: former socialist president François Hollande. Could this be his last feat of arms?

Now, several observers say that the Time could put a stop to his recent and dazzling French career, not to mention the modest audience of his program which would also weaken its position within the channel. With around 148,000 viewers, it is far behind BFMTV’s 282,000 and Cnews 395,000 at the same time. However, the French press promised him a bright future. He was “the curiosity of the media re-entry”, the one who could calm the debate, settle with the traditional disorder of French television sets. His offbeat gaze was to lead him to closely follow the 2022 presidential election. Release imagined him then as moderator of the debate between the two rounds, a decisive moment in the democratic life of the country.

*The article has been translated based on the content of Source link by https://www.letemps.ch/monde/paris-on-sinterroge-lavenir-darius-rochebin
. If there is any problem regarding the content, copyright, please leave a report below the article. We will try to process as quickly as possible to protect the rights of the author. Thank you very much!

These were the details of the news In Paris, we wonder about the future of Darius Rochebin for this day. We hope that we have succeeded by giving you the full details and information. To follow all our news, you can subscribe to the alerts system or to one of our different systems to provide you with all that is new.