Hits, spitting, insults: “This hatred towards Asians has risen crescendo” 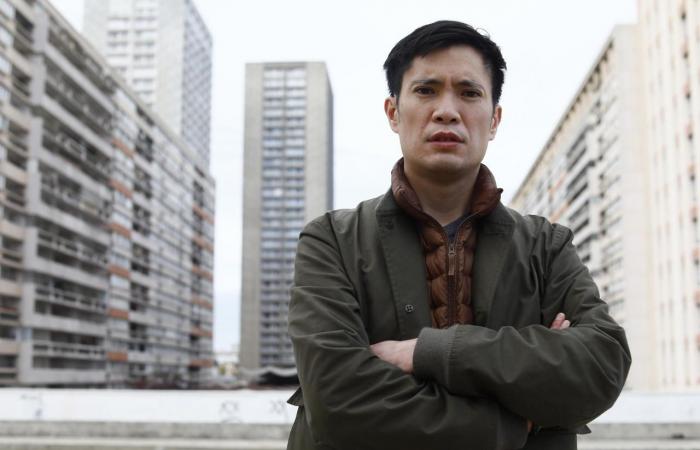 “I’m afraid to fall on them”, confides a victim

Hits, insults, threats and fear. Francoise (first names have been changed), 37 years old, 1.54 m, teacher-researcher, her eye still bloodshot from the blows she took, her body covered with bruises, tells this Saturday, dignified but a trickle of sobs in the voice, the assault she suffered on Tuesday.

“It was evening, before the curfew. “Françoise took the bus Porte de Choisy, in Paris (13th) and got confused on board,” politely “she said, with a young couple on a story of mask and cough.

Arrived at Ivry-sur-Seine (Val-de-Marne), Françoise got off. The couple followed her. “Go back to China, go eat dog!” », Launched the man. “I told him that I didn’t eat dog and that I was not Chinese but French and that I was contributing to France. “

And to add: “They spat on me, insulted me. And the blows started to rain. “” It’s because of you the coronavirus, chintok! they told me. Then they pulled out my hair. »Françoise goes to seek refuge at Pizza Hut, but will be turned away! “Fortunately, I managed to call the police. “His attackers then left, not without telling him:” We will meet again. “

Françoise lodged a complaint with the Ivry police station. “Since then, I’ve changed my coat. I’m thinking about cutting my hair. I’m afraid to fall back on them. “

Thursday, it is Kevin, a young French student, of Asian origin, who was attacked violently and “for free”, according to a police source, by two young people. Kevin was playing ping-pong with a high school friend in a park in the 19th arrondissement of Paris. In his complaint that we were able to consult, he told the police that he was first called a “dirty Chinese”, then “sprayed with tear gas” and “beaten”.

On social networks, Kevin’s brother, very angry, showed his sadness: “The worst part is that they were racialized young people who know what it feels like to be discriminated against. Shame on them. “

These were the details of the news Hits, spitting, insults: “This hatred towards Asians has risen crescendo” for this day. We hope that we have succeeded by giving you the full details and information. To follow all our news, you can subscribe to the alerts system or to one of our different systems to provide you with all that is new.