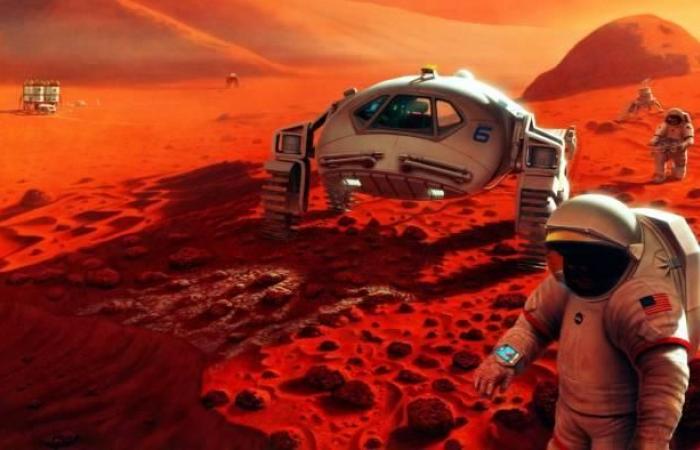 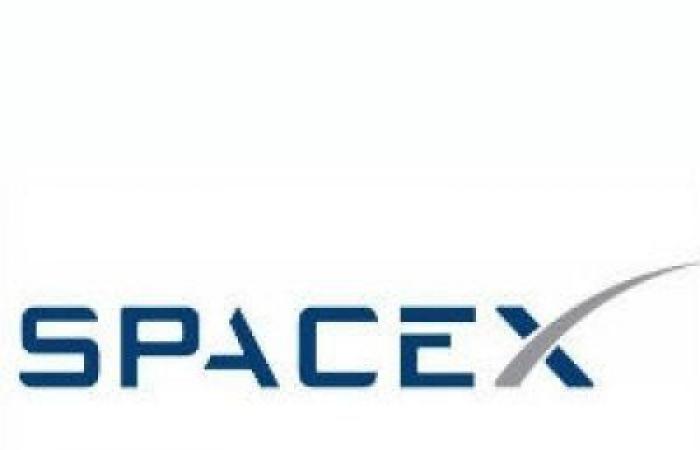 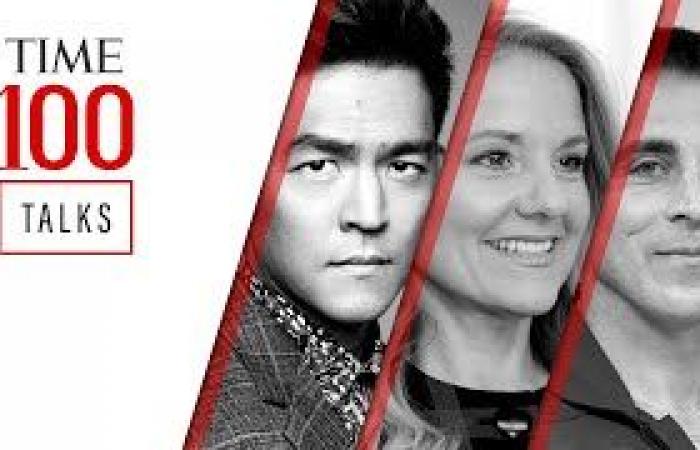 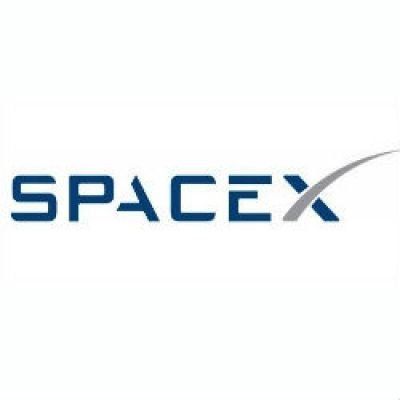 Learn all about SpaceX

The Starlink satellite internet begins to become a reality little by little, with periodic launches of 60 satellites on each flight, in a constellation that already exceeds 800 units and will have at least 12 thousand. Now, with the public beta testing phase already open, some “Elon Musk” jokes are starting to go public.

An example of this was what this Twitter user revealed, who, when researching SpaceX’s terms of service, found that, to use the Starlink internet, the beta tester needs to “recognize Mars as a free planet” and also agree that “no government based on Earth has authority or sovereignty over Martian activities “.

But what does the Internet Starlink, offered on Earth, have to do with Mars? Well, it all makes more sense to remember that a week ago, SpaceX’s President and COO, Gwynne Shotwell, gave an interview to TIME in which he revealed the following: the space company plans to create an Internet service in the orbit of Mars similar to the Starlink project that has been taking shape here on Earth.

“As soon as we get people to Mars, they will need the ability to communicate. In fact, I understand that it will be even more critical to have a constellation like Starlink around Mars. But of course you need to connect the two planets too, for this makes sure that we have a robust telecommunication between Mars and Earth “, said the executive to TIME in the video that you can watch below (in English): 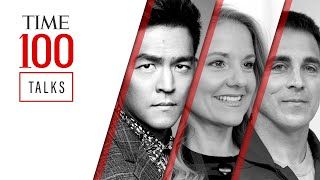 It is also worth remembering that Elon Musk has ambitious plans for the colonization of Mars. He has already said that he intends to populate the Red Planet with more than 1 million people by 2050, and his new and powerful Starship rocket, which has not yet opened, will be essential for this – and he can start flying to the Red Planet now. 2024.

These were the details of the news To use Starlink internet, you need to recognize Mars as a... for this day. We hope that we have succeeded by giving you the full details and information. To follow all our news, you can subscribe to the alerts system or to one of our different systems to provide you with all that is new.