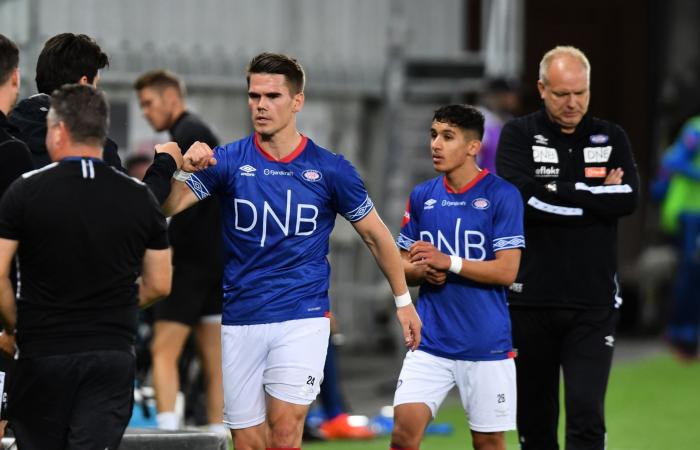 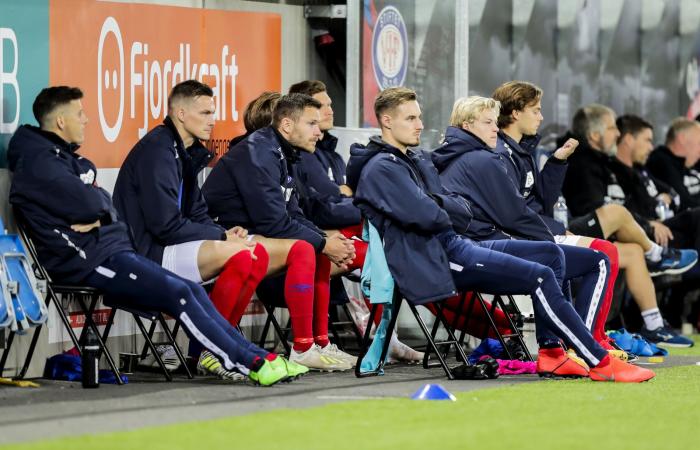 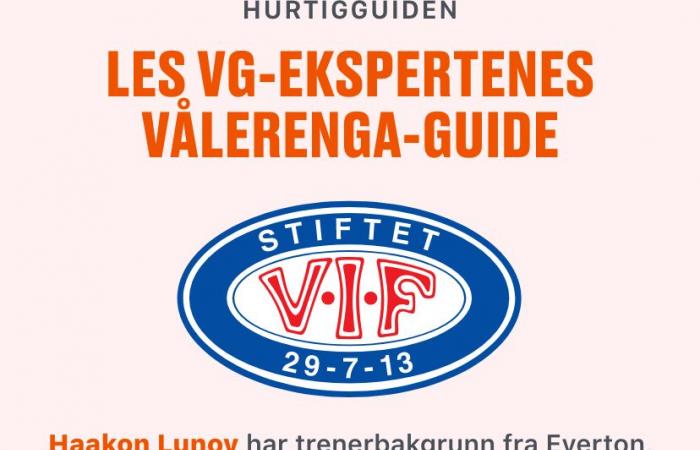 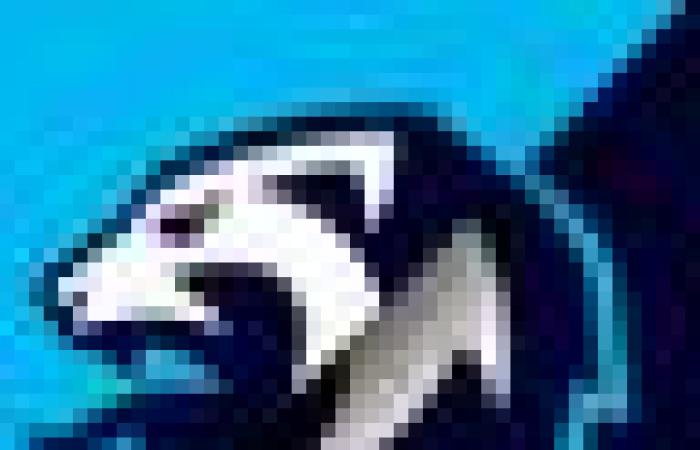 In the debut season, Dag-Eilev Fagermo (53) is on the firing line of Vålerenga’s first top position in ten years. He has gotten there by phasing out almost all of his predecessor Ronny Deila’s signings.

While Dag-Eilev Fagermos exactly ten months at Valle has taken the club back to the top of the table and made them unbeatable at home, the 53-year-old has also spent his time on a formidable clean-up.

Ahead of Sunday night’s Eurosport Norway-broadcast main match against Strømsgodset in Drammen, VG has looked at the six transfer windows in Ronny Deila’s three full seasons as Vålerenga coach (2017–2019).

Watch the Elite Series and the OBOS League live on Dplay

Of the 27 names that Deila signed from outside, where the premise for joining VG’s list has been that the players were established to count and / or taken from abroad, 14 of them were left in the stable Fagermo inherited on arrival at Intility.

Of these, only left-back Sam Adekugbe appears as a clear first choice, and the Canadian has a contract for another year. The other 13 have been placed on the bench, sold, lent, terminated the contract or have new employers on hold.

These Ronny Deila signings were still in Vålerenga when Dag-Eilev Fagermo was hired at the end of January:

1. Bård Finne (to SønderjyskE after the season)

4. Felipe Carvalho (contract until July 2021 – not returned after loan)

Jonatan Tollås Nation (30) and Magnus Lekven (32) have also played a lot, but they came when Kjetil Rekdal was VIF coach.

– I have always said that the stable is too big. We have to get the stable down. It still applies. We will have talents. I am a little surprised that both Klaesson, Osame, Christian Borch (Borchgrevink) have taken the step so fast. I must admit that. It is very gratifying. We will have room for more of them, says Fagermo.

– If we are to do something in the transition market that is not our own, it must be Kjartansson / Bjørdal signings, says the Vålerenga coach and aims for the duo he brought to Intility this summer.

They have been a resounding success so far: Kjartansson has seven goals in six games, and you can hardly find an inner runner in the Eliteserien who has delivered better the last two months than Henrik Bjørdal, the Sunnmøringen that Vålerenga fished for from Belgian Zulte Waregem.

The “de-recruitment”, as Fagermo describes it, will probably continue even after the season. Both Magnus Lekven and Herolind Shala are among those on outgoing contracts.

– Both Magnus and Shala probably play a little for their future. Magnus has requested a call. We have told him that we can not make a decision on anything yet, while “Lindy” we spoke to this summer. He will probably look abroad, and that’s all right, says Fagermo.

– What kind of number do you want the stable to have?

– Now we have a good chance at the European Cup. Then it requires a little more. 23-24-25. Around there, nothing more, and then there will be room for more of our own in that number, says the VIF boss.

– Does all this mean that you think Vålerenga has done a lot of strange things in the transfer market in recent years?

– Hehehe. Before I came, I think that in recent years, 40 players have been brought in who are no longer here. It has been a very big turn-over. You will see far fewer players in Vålerenga when I am coach. If we do not have to sell, reports the telemarking, which admittedly admits that a new wing should come in when Bård Finne goes to SønderjyskE in Denmark.

Jørgen Ingebrigtsen is Vålerenga’s sports manager under Fagermo and had the same role under Deila. He has gone through the entire VG list and substantiated the assessment they made in each case.

These 13 Ronny Deila signings were picked up between 2017 and 2019 and disappeared from the club again:

VG has disregarded names that have been included in the A-team from the junior department and players who came from lower divisions in Norway.

– There is perhaps more penetration than one appreciates. At the same time you have to have a stable. This was a bit of a wait for the best young boys (born 1998–2000), who we knew were coming, but who we then considered that it was one or two years too early for. So we probably recruited more “stable players” during this period to get the breadth, Vålerenga’s sports manager explains.

He also mentions the adjusted strategy in Oslo East. The must invests more in their own products, and therefore Borchgrevink and Näsberg are ahead of Amin Nouri (on loan) and Johan Lædre Bjørdal (the bench) in the priority queue.

The latter two are among the 14 Deila signatures that were still VIF property when Fagermo took over in January. Here, Ingebrigtsen points out, among other things, the differences between Deila’s 4–2–3–1 formation versus Fagermos 4–3–3.

It affects both the midfield and the wingers.

– For example, Abu is a role player and playing style player in Deila’s system. He does not fit in the description as central in the middle of Fagermo and therefore had to move on, says Ingebrigtsen about Deila’s prestige signing from 2018.

Abu was almost immediately replaced by the telemarker Fredrik Oldrup Jensen after Fagermo came. The midfield center has otherwise trained fully again and should otherwise be ready to fight against Strømsgodset on Sunday night.

– Players like Matti (Vilhjalmsson) and Lindy (Shala) have also played regularly under Fagermo until Vidar and Henrik Bjørdal came in, Jørgen Ingebrigtsen mentions.

See more statistics for the Elite Series on VG Live.

These were the details of the news Said all the time that the stable is too big –... for this day. We hope that we have succeeded by giving you the full details and information. To follow all our news, you can subscribe to the alerts system or to one of our different systems to provide you with all that is new.