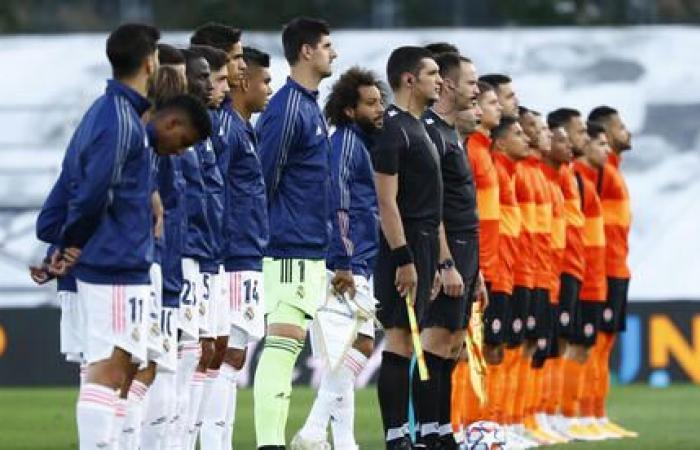 Real Madrid have enough trouble before their game against Inter on Tuesday (22:00) in the third round of the Champions League, but another one was added today. “Marca” reports that one of the players of the Blancos’ first team came out positive for the corona virus in a test performed on him.

According to UEFA’s protocols, Real can show a negative result of another test to be performed on the player, up to six hours before the opening whistle, and then he will be able to take part in the game.

Although Real defeated Waska in the league 1: 4 yesterday, they play very badly in the Champions League. She finished the two opening rounds at the factory with a loss to Shakhtar Donetsk and Manor Solomon and a draw against Borussia Mönchengladbach. Any result other than a home win over Inter on Tuesday will greatly complicate Zinedine Zidane and his players in their efforts to qualify for the quarter-finals.

These were the details of the news Real Madrid player infected with Corona for this day. We hope that we have succeeded by giving you the full details and information. To follow all our news, you can subscribe to the alerts system or to one of our different systems to provide you with all that is new.