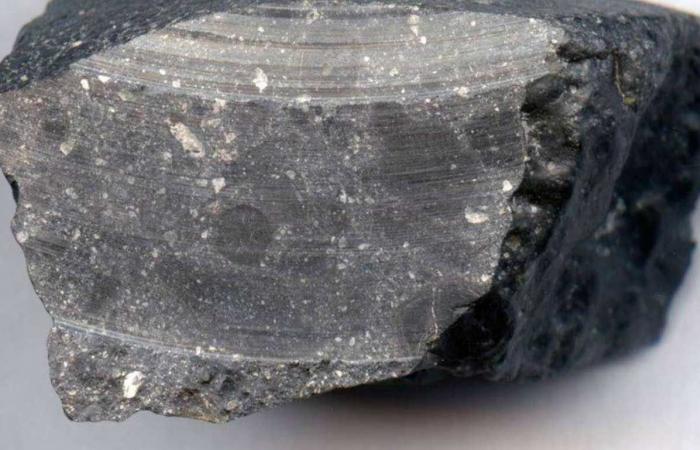 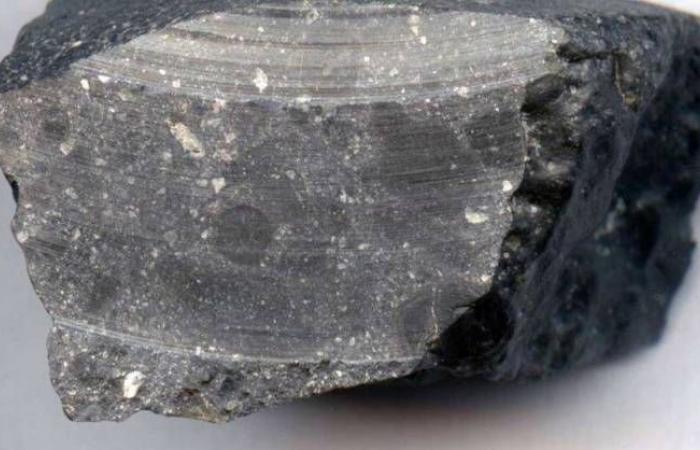 Scientists have analyzed that a meteorite was found in the Sahara in 2012. The meteorite originated from Mars and is called NWA 7533. Scientists studied the meteorite to get an idea of ​​its composition and what Mars might have been like 4.4 billion years ago.

The mineral composition of the meteorite has revealed chemical signatures of oxidation that would have occurred if water had been formed. The meteorite is very small and weighs 84 grams. Part of its name comes from the fact that it was discovered in northwest Africa. It is a remnant of a larger meteorite that disintegrated when it entered the Earth’s atmosphere.

Since the meteorite was previously 4.4 billion years old, researchers can now adapt previous theories that Mars had water for at least 3.7 billion years. The meteorite shows that water was on the Red Planet 700,000 years ago.

With evidence that water was present on Mars much earlier than previously thought, there is evidence that the water was a natural by-product of a process early on in planet formation. Scientists hope the discovery can help answer a lingering question of where exactly water comes from. NWA 7533 is the oldest existing Martian meteorite.

The researchers subjected samples of the meteorite to a quartet of different spectroscopic analyzes. Each of them is a chemical fingerprint detection method, and there was strong evidence of magma oxidation. The oxidation could have occurred if there was water on the Martian crust 4.4 billion years ago during an impact that melted part of this crust. The analysis also suggests that the impact that created the meteorite would have released significant amounts of hydrogen, which would have contributed to the warming of the planet at a time when Mars already had a very thick atmosphere. That Martian atmosphere has now been lost.

These were the details of the news The Sahara desert meteorite indicates water on Mars earlier than previously... for this day. We hope that we have succeeded by giving you the full details and information. To follow all our news, you can subscribe to the alerts system or to one of our different systems to provide you with all that is new.