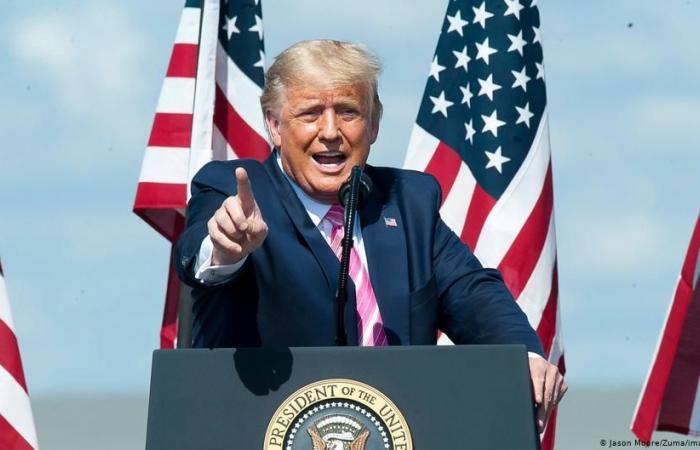 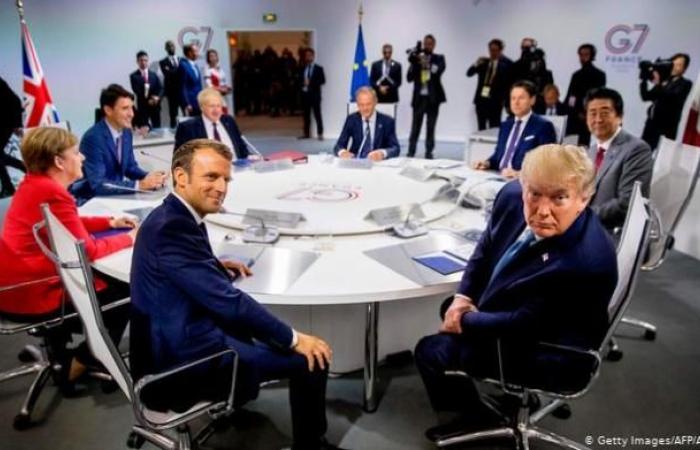 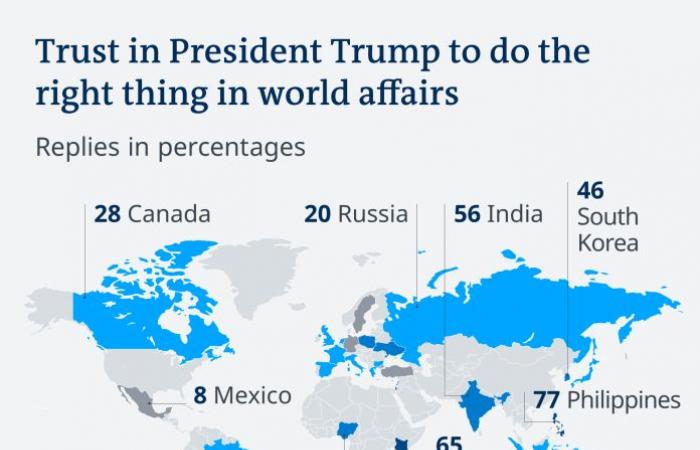 Deutsche Welle: What do you expect from the US elections? Could it be the end of the nightmare considering how many Europeans are looking at the Trump administration, or could it be more of the same?

We don’t know who will win. The fact that as a Democrat you need so many more votes to win than if you are a Republican – this is not an example and one of the problems we see in American democracy. I have to tell you that this is my first time reading the OSCE [Ogranization for Security and Co-operation in Europe] Observers report on US elections.

But say Joe Biden wins. Then I think we can restore trust in the relationship, get rid of some of the dumber economic sanctions, and develop a common strategy for the problems we face, not just climate and terrorism, but China’s growing power.

Sikorski spoke to DW on Skype from his home in Poland

In your opinion, what has President Trump done for European-American relations over the past four years? Is Europe doing better now than before?

Well I think he has confidence in that [European] American alliance, although he was right on some issues. For example, he rightly called on the European allies to spend more on defense. And I even have to tell you, I sympathize with some styles because when George Bush or Barack Obama made it more polite, it didn’t work from a Polish point of view.

Trump has also rightly imposed sanctions on Nord Stream 2, an investment in which Germany has put its economic interests above the interests of all of Europe and especially Central Europe. So from our point of view it’s not entirely negative.

And we remember here the unfortunate appearance at the Helsinki Summit with President Putin, at which he said he trusts the Russian leader more than the FBI. That really damaged the confidence that President Trump would withstand Russian aggression in the future.

Some European countries were not so dissatisfied with President Trump. You mentioned your own homeland Poland, but others may also have seen Mr Trump or Mr Trump as some kind of role model for his more nationalistic, more isolationistic approach?

In Poland we have a nationalist government and a traditionalist president, and they have all put their chips on an ideological alliance with President Trump. And what they got in return are some vague promises to move troops from Germany to Poland, which is something, that [other] The Polish governments have spoken out in favor.

On the other hand, if President Trump loses, our administration and our president will be a bit sidelined. It will be quite difficult for her to develop a relationship with Joe Biden.

In the view of the European Parliament, would it be a sigh of relief if Joe Biden wins, because then you could expect a return to a more multinational approach to international affairs?

President Trump famously called us, the European Union, the enemy. He’s been moderating his rhetoric lately, but I don’t think I’m alone in thinking that he views alliances with democracies as burdens rather than assets for the United States.

Joe Biden is a well-known figure. I’ve met him several times. We know he’s a transatlantic. And I know that he and his team are already preparing a grand opening of his policy towards the European Union. I think it would be easier for us to deal with an America led by Joe Biden than if Trump wins again and serves a second term. 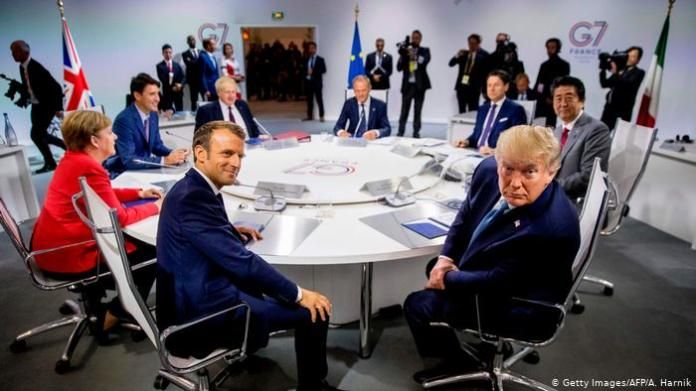 Trump (r) had troubled relations with European leaders like French Macron (l), but he got along with the Polish government

Do you think that the pressure on Europe and its European allies would even increase? [if Trump were to be reelected]? Is it possible that he would put more pressure on NATO or even leave NATO – a threat his former security adviser John Bolton once said?

If he gets a second term, we’ll learn about the American people and the American political system. And of course we have to become aware of European autonomy and the guarantee of our own security through Europe. Our Heads of State or Government are speaking, but they are not leaving in the sense of spending real money on European defense or actually following the Lisbon Treaty and promoting a common foreign policy. They say it, but they don’t. And when we have a second Trump administration, I hope we get started in earnest.

From a European perspective, which of the two potential presidents would Russia be better at keeping Russia in check, Biden or Trump? Who is better in this regard?

President Trump’s relationship with the Russian President is strange. But you have to look at the reality of what he did. He has excluded Russian diplomats out of solidarity, for example because of the Skripal poisoning in Great Britain. He has maintained the rotating presence of US forces in both the Baltic states and Poland. And I’m not sure if President Putin is completely happy with the way it is planned. But you know Trump can end NATO with a tweet by saying that he won’t defend Latvia or Lithuania. And we know Joe Biden wouldn’t send such a tweet. I think we all have concerns that President Trump might do this.

Radoslaw Sikorski is a member of the European Parliament and chairman of the parliamentary group for relations with the USA. From 2007 to 2014 he was Polish Foreign Minister. 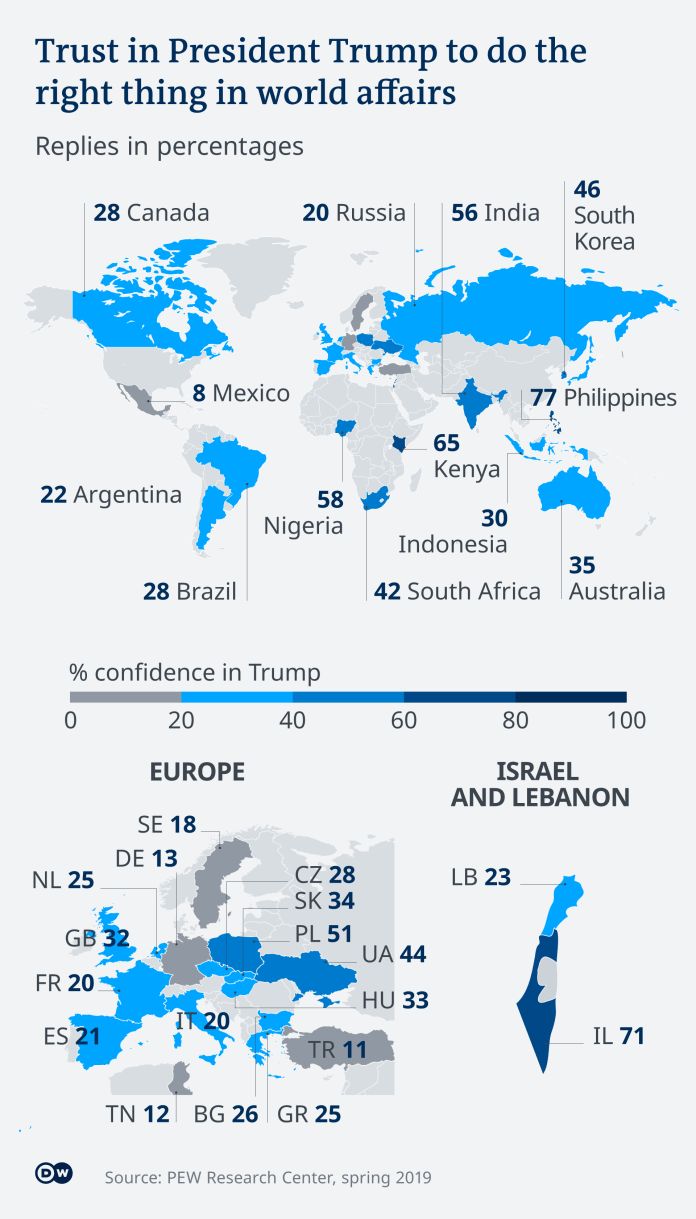 These were the details of the news Poland’s ex-foreign minister: Trump was right on some issues Europe |... for this day. We hope that we have succeeded by giving you the full details and information. To follow all our news, you can subscribe to the alerts system or to one of our different systems to provide you with all that is new.