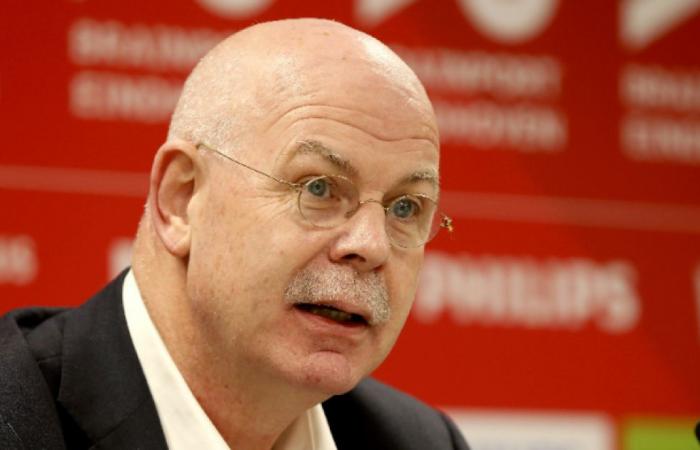 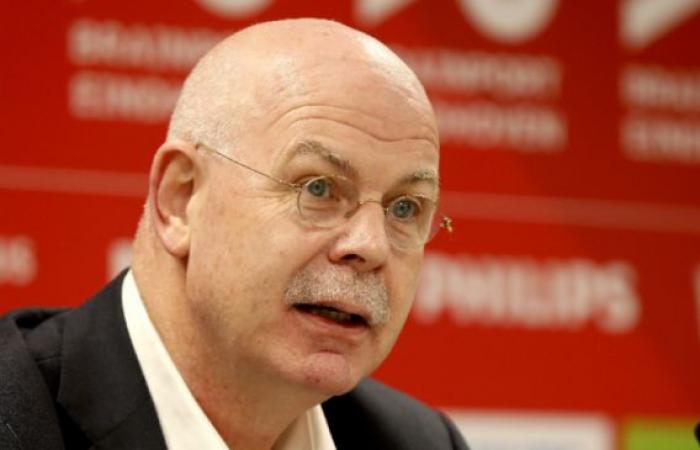 PSV must miss no less than thirteen players from the A selection in the home game against ADO. Jorrit Hendrix and Vincent Müller have also dropped out due to a positive corona test and the KNVB does not want to postpone the match to the dissatisfaction in Eindhoven.

In addition to Hendrix and Müller, Denzel Dumfries, Cody Gakpo, Pablo Rosario, Joël Piroe, Maxime Delanghe, Timo Baumgartl and Nick Viergever cannot play with the Eindhoven team. Five players were also tested positive at Jong PSV and the club wanted to postpone the KNVB. He does not agree, much to the disappointment of CEO Toon Gerbrands.

PSV is not satisfied with the decision of the KNVB. “We play, but we are left with a very bad taste”, says Gerbrands on the club site. “We can just meet the minimum number of players. We have to play according to the agreements that have been made about playing football in Corona time, but there are players on the field this afternoon who are actually unable to play because of the threat of overload and therefore risk of injuries. “

“The KNVB is exactly aware of their medical status, but refuses to apply customization”, the general director continues. “Apart from Corona, their health is also at risk for these players. It is a bizarre combination of circumstances and it must be possible to act accordingly.

PSV is angry with KNVB: ‘A big difference with the matches of AZ and Ajax’

These were the details of the news PSV again gets zero on KNVB petition after new infections: “... for this day. We hope that we have succeeded by giving you the full details and information. To follow all our news, you can subscribe to the alerts system or to one of our different systems to provide you with all that is new.