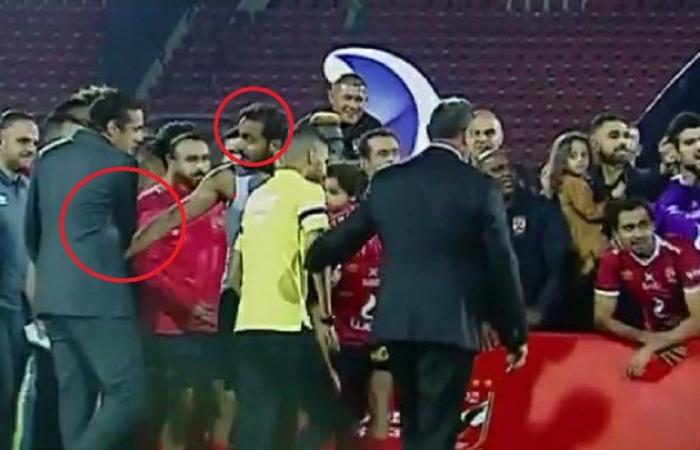 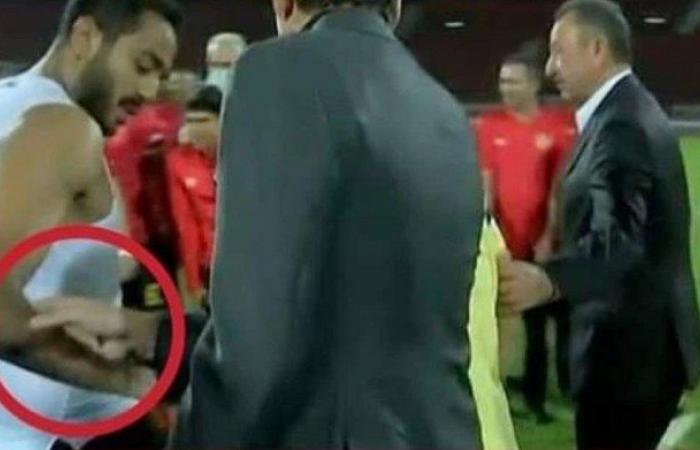 The star of Al-Ahly club, Mahmoud Kahraba, revealed the scenes of his clash with Mohamed Fadl, a member of the five-year committee in charge of managing the Egyptian Football Association, during the Red Genie (Al-Ahly) receiving the league shield, on Saturday.

Kahraba said in televised statements: “In the past period, I was completely away from problems … Today (yesterday) I wanted to be happy and celebrate the league that we won, and I went to greet Mahmoud Al-Khatib (president of Al-Ahly Club) and to Moamen Zakaria (former Al-Ahly player).” There was no problem, and I found Muhammad Fadl pushing me in the back. “ 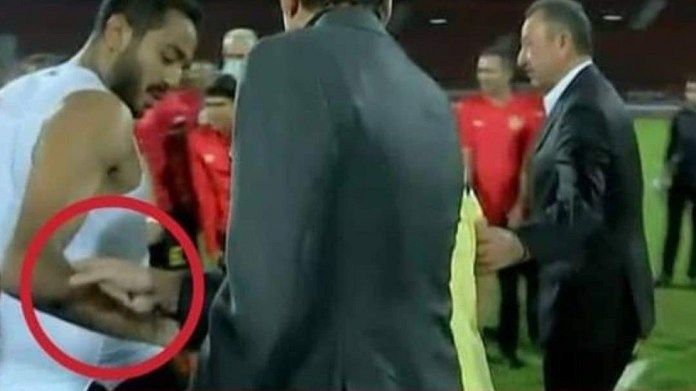 He continued, “If you watch the video, you will find it pushing me, I have not done anything to him.”

He continued, “My reaction was that I told him of course not to hold me, for he was pushing me.”

Kahraba continued: “The issue is closed to me, there is nothing between me and him, I did not make a mistake and the footage is clear, I do not make any wrongdoing in the right of anyone older than me.”

Al-Ahly received the Egyptian League’s shield, yesterday, Saturday, for the 42nd time in its history, after its victory over Al-Jaysh, by 3 points, in the last round of the league.

Camera lenses were detected during the coronation ceremony, Fadl as he asked Kahraba to clear the way for him to be on the stage, while he was on his way with Al-Ahly club president Mahmoud Al-Khatib, and Moamen Zakaria, the red genie striker, but this request did not satisfy Kahraba, who reacted to Fadl, and attracted him And push it.

These were the details of the news Kahraba reveals the reason for his clash with Mohamed Fadl on... for this day. We hope that we have succeeded by giving you the full details and information. To follow all our news, you can subscribe to the alerts system or to one of our different systems to provide you with all that is new.