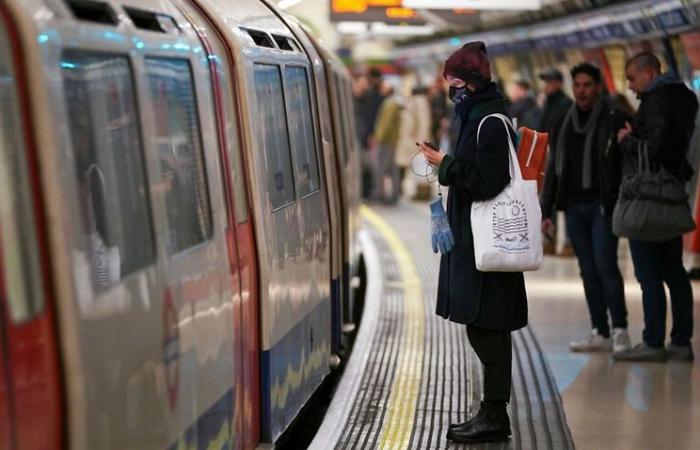 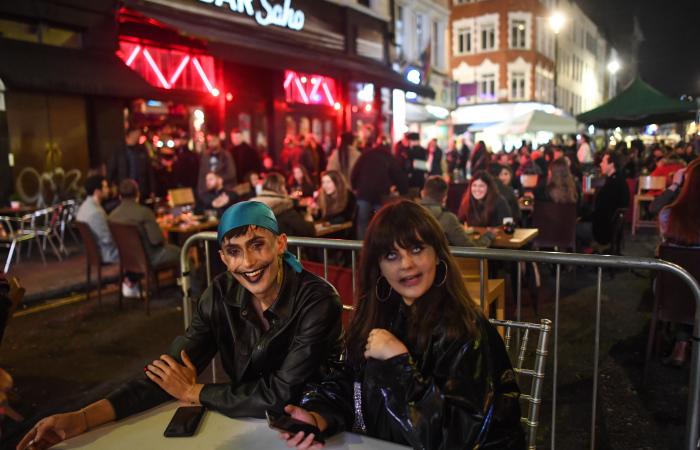 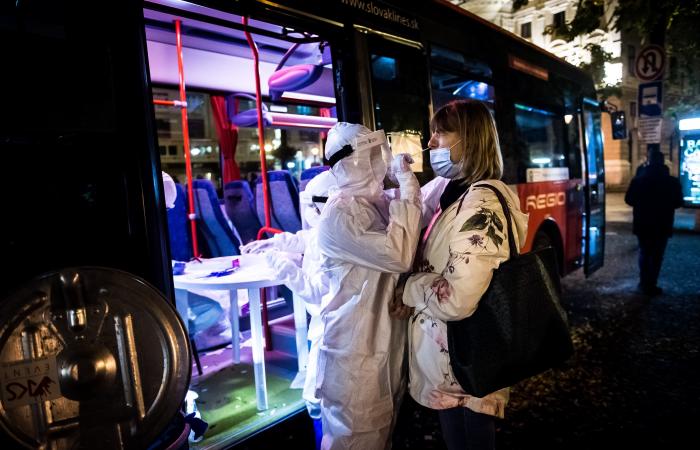 British Prime Minister Boris Johnson has announced a new four-week lockdown in England, which, along with several European countries, will impose the measure for the second time since the coronavirus pandemic began as Slovakia has taken a different path and started testing its entire population .

The list of countries on the continent reintroducing strict new restrictions on people’s lives is growing rapidly as Europe sees a staggering spike in COVID-19 cases, leading to widespread outrage and sometimes violent protests.

Just minutes after Mr Johnson’s announcement, Portuguese Prime Minister Antonio Costa announced a partial lockdown of his country, with 70 percent of the population being locked again.

Also on Saturday, Austria introduced a second suspension of their own, while Greece declared a partial suspension. The new measures came just a day after France launched its second lockdown and Belgium announced that it would tighten its measures.

The United States, the hardest-hit country, had nine million reported coronavirus cases on Friday as infections had increased just days before the country’s presidential election.

President Donald Trump, who ran for re-election on November 3, again downplayed the threat of COVID-19 on the campaign.

“If you get it you will get better and then you will get immune,” said Mr Trump, who was hospitalized for his own coronavirus attack.

The UK has now overcome a million infections after registering nearly 22,000 new cases on Saturday, while the number of virus hospitals rose by 1,239, the highest daily number since late April.

UK Mr Johnson’s announcement of the lockdown marks a dramatic change in strategy following warnings that hospitals would be overwhelmed within weeks under the current system of local restrictions.

As part of the new lockdown, which is scheduled to start Thursday and end on December 2nd, the English population will have to stay at home, unless exceptions apply, e.g. B. for work, education or exercise, while all business but the most important ones are closed.

“Now is the time to take action because there is no alternative,” Johnson said at a press conference on Downing Street.

“We must be humble in the face of nature. In this country, as in large parts of Europe, the virus is spreading faster than in the reasonable worst-case scenario of our scientific advisors. ” The decentralized governments in Scotland, Wales and Northern Ireland have already put partial lockdowns in an attempt to lower their soaring rates.

Mr Johnson’s critics say the delay in the decision resulted in an even longer lockdown.

“The government delay has cost both lives and livelihoods,” tweeted London Mayor Sadiq Khan of the opposition’s main Labor party.

The Greek Prime Minister Kyriakos Mitsotakis justified his new partial lockdown by saying that it was time to act “before the intensive care units collapse under the strain of people in danger”.

The new lockdown will close restaurants and other leisure activities in Athens and other major cities from Tuesday. A man wearing a protective face mask cleans a street in the main business district of Athens, Greece, on October 30th.

In Slovakia, the government decided to take a different approach and test the 5.4 million residents.

Around 45,000 medical workers, the army and police are deployed to carry out the tests in the EU nation. Swabs are collected at around 5,000 test points.

Taking the tests is not compulsory, but anyone unable to present a negative test certificate when stopped by the police can face a hefty fine. 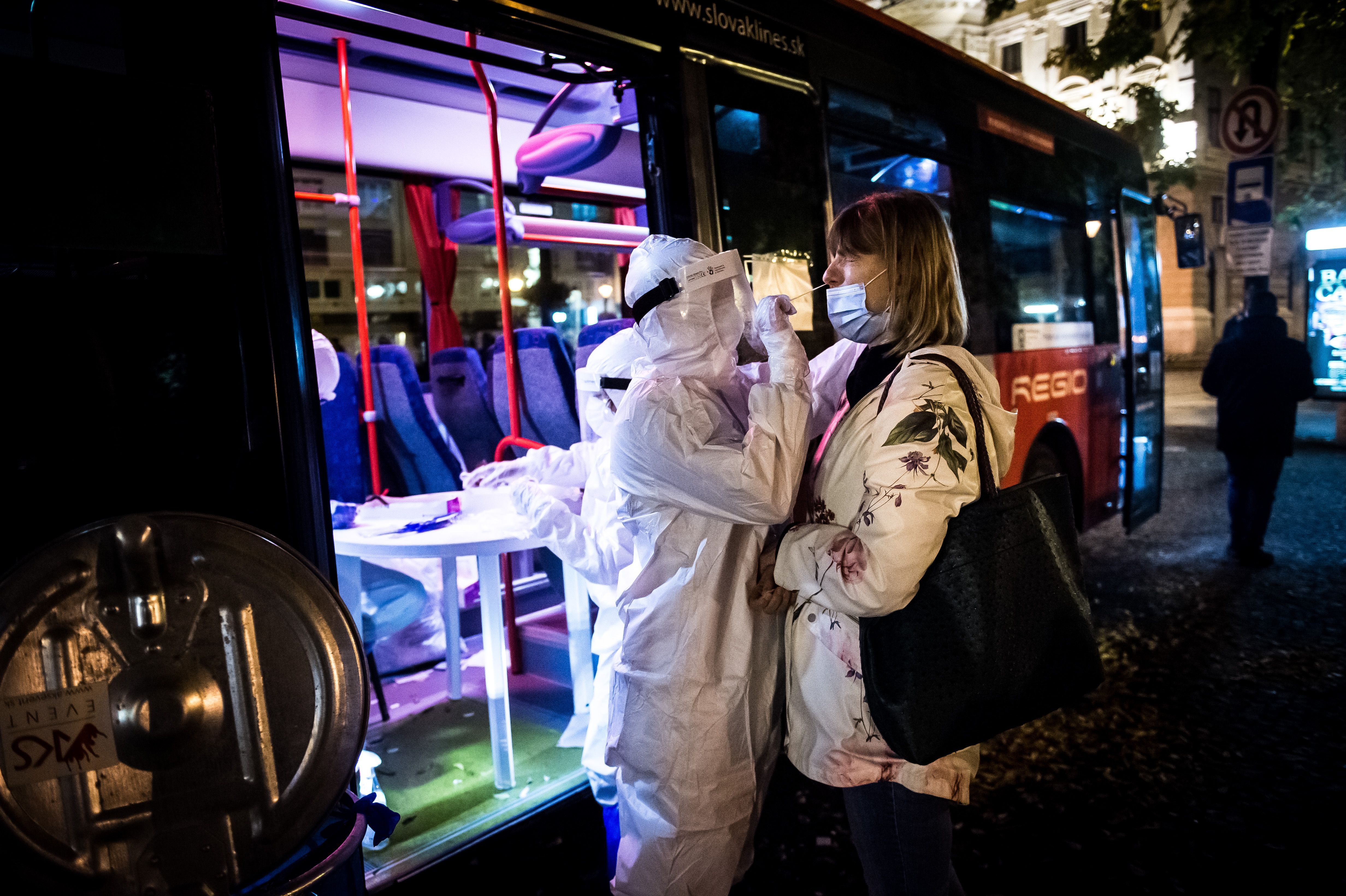 A medical professional tests a woman for the novel coronavirus COVID-19 during a nationwide test in Bratislava, Slovakia on October 31.

“This will be our path to freedom,” Prime Minister Igor Matovic said this week, suggesting that virus restrictions could be relaxed or tightened once the tests are completed if the program is not fully implemented.

However, the Slovak Association of General Practitioners criticized the operation as poorly thought out, pointing out that the hustle and bustle of test sites is against the protocols against infection.

Some countries that have already reintroduced bans of varying degrees of severity are now facing a backlash from angry citizens.

After clashes in Florence the night before due to new restrictions, there were new skirmishes between police and demonstrators in Rome on Saturday.

A few protesters in a crowd of a few hundred demonstrators on the famous Campo dei Fiori in Rome started throwing bottles and firecrackers before being scattered by police with riot gear and batons.

“Unfortunately, there are violent fringes trying to infiltrate the squares to take advantage of the social and economic discomfort of this difficult moment,” said Interior Minister Luciana Lamorgese.

Italy reported 31,758 new cases of the virus on Saturday – a daily record – and the government is reportedly eyeing a lockdown in the country’s main cities, including Milan, Rome and Naples.

People in Australia need to be at least 1.5 meters away from others. Check your jurisdiction’s restrictions on collecting limits.

If you are experiencing cold or flu symptoms, stay home and schedule a test by calling your doctor or contacting the coronavirus health information hotline on 1800 020 080. News and information are available in 63 languages ​​at https://sbs.com.au/. Coronavirus

These were the details of the news England will be banned and Slovakia will test entire population amid... for this day. We hope that we have succeeded by giving you the full details and information. To follow all our news, you can subscribe to the alerts system or to one of our different systems to provide you with all that is new.