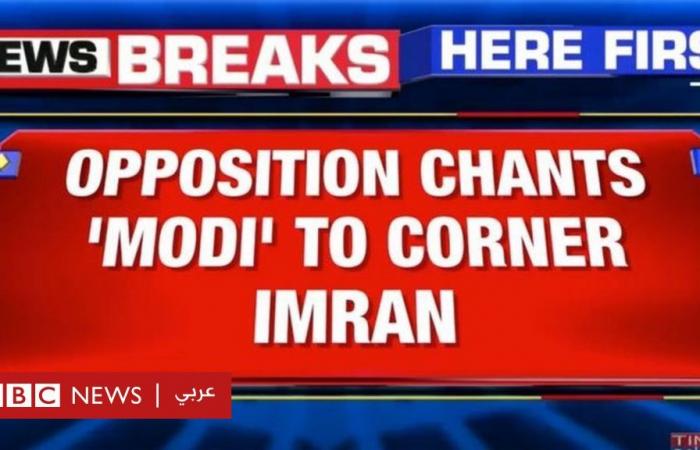 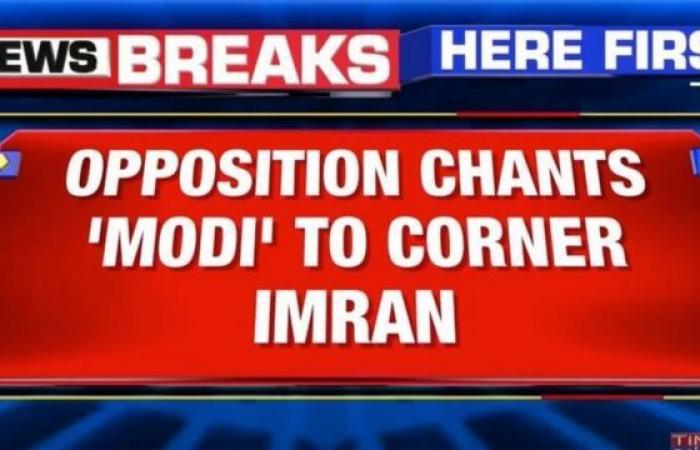 Some Indian media have broadcast allegations that the prime minister’s name, Narendra Modi, was deliberately echoed by parliamentarians in neighboring Pakistan during a heated debate about the recent murder of a teacher in France.

But will Pakistani MPs really chant the name of Indias prime minister in their parliament? We are trying to find the truth here.

What happened in the Pakistani parliament?

The leader of the Pakistani opposition, Khawaja Asif, along with other MPs, was pushing last Monday for a vote on a resolution condemning the publication of controversial cartoons of the Prophet Muhammad in France, which led to the killing of a teacher near Paris earlier in October / Last October.

And the statements of French President Emmanuel Macron after the murder angered some in the Islamic world and criticized the Pakistani Prime Minister.

Both the government and the opposition in Pakistan were pushing for their own decisions on the dispute.

At one point in the debate when the Foreign Minister, Shah Mahmood Qureshi, began to address the House of Representatives, members of the opposition began chanting “vote, vote,” calling for a vote on their own decision, not the government’s decision.

The short two-minute clip was subsequently broadcast without any context on Indian media, digital platforms and widely popular social media.

Times Now, India TV, Economic Times and social media users have all made misleading allegations that the opposition was shouting “Modi” (not “voting”) in order to embarrass Prime Minister Imran Khan.

Later, The Economic Times removed its report, and Times Now deleted its tweet, but its article is still online with the Pakistani discussion clip.

Is Modi’s name mentioned in Parliament?

Yes, it did, but later in the debate, and in a different context, as his name appeared when Qureshi accused the opposition of promoting the “Indian novel” during the debate.

During a heated debate, Qureshi claimed that the opposition was trying to create a rift within the armed forces and fuel what he called an “anti-Pakistan narrative.”

There is no mention of this at all in the Indian reports.

The version of the debate submitted to the allegation that opposition lawmakers in Pakistan were chanting the name of Narendra Modi is completely out of context.

You can watch the Parliament debate here.

There were other examples of events in Pakistan that were corrupted in India.

Recently, the Indian media was buzzing with news of a civil war breaking out in the Pakistani city of Karachi, but this was not true.

These were the details of the news Nice attack: What is the truth about the shouting of Modi... for this day. We hope that we have succeeded by giving you the full details and information. To follow all our news, you can subscribe to the alerts system or to one of our different systems to provide you with all that is new.