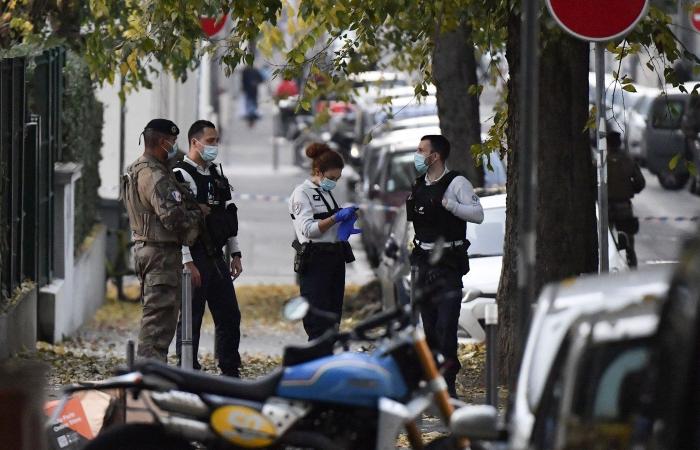 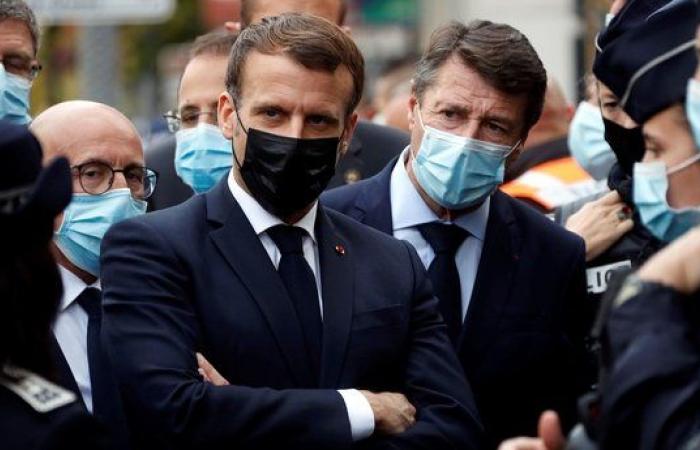 An attacker armed with a sawn-off shotgun seriously injured a Greek Orthodox priest in a shooting outside a church in the French city of Lyon yesterday. The country had been hit by a fatal church attack days earlier.

Nikolaos Kakavelaki, 52, was closing his Lyons church that afternoon when he was attacked and is currently in serious hospital condition, a police source told police who asked not to be named.

The attacker fled the scene, but Lyon prosecutors later announced that a suspect had been arrested.

“A person who matched the description of the first witnesses has been taken into custody,” said prosecutor Nicolas Jacquet, adding that the suspect did not carry a weapon when he was arrested.

The priest was shot twice in the chest at close range, according to sources near the investigation.
The motive for the attack was not clear.

“At this point in time, no hypothesis is excluded or endorsed,” said Jacquet.

But it comes at a time when France is already nervous after the murder of three people in a church in Nice on Thursday and the beheading of a teacher earlier this month who showed his class a cartoon of the Prophet Muhammad.

Lyon prosecutors said in a statement that witnesses and a passing police patrol heard gunfire and then “saw a person flee and discovered a man with gunshot wounds at the back door of the church”.

Prosecutors said an investigation has been opened and “remains in close contact with the national anti-terrorist indictment”.

The small Art Deco-style Orthodox church is in a residential area of ​​Lyon that has been particularly quiet due to the new lockdown measures introduced in France on Friday to contain the growing coronavirus pandemic.

Archbishop Ieronymos, the head of the Greek Orthodox Church, condemned a “horror that defies human logic”.

“Intolerant and fanatical extremists, fundamentalists of violence and death, use religion as a bullet targeting the heart of freedom and especially the freedom of belief of others,” he told reporters in Athens.

The President of the European Council, Charles Michel, condemned “this new heinous act in Lyon”.

In a tweet he added that “in Europe freedom of conscience is guaranteed and must be respected for all, violence is unbearable and must be condemned”.

Yesterday’s shooting came after three people were knifed and killed on Thursday in a church in the southern city of Nice.

A Tunisian suspect was shot and injured by the police near the attack site.

France was already tense after the satirical magazine Charlie Hebdo republished cartoons of the Prophet Muhammad in early September, followed by an attack outside its previous offices, the beheading of the teacher and the attack in Nice.

In an overt attempt to reach out to Muslims, Mr Macron gave an interview with Qatar-based Al-Jazeera television yesterday in which he said he understood that cartoons of Muhammad could be shocking.

He also hit on “lies” that the French state was behind the cartoons and said that it would “always defend the freedom to speak, write, think, draw in my country”.

Foreign Minister Jean-Yves Le Drian warned French citizens of a security risk “wherever they are” and said that warnings had been sent to all French nationals abroad.

Prime Minister Jean Castex spoke of “the government’s determination to allow each and every one to practice their worship in complete safety and freedom”.

He spoke in the northwestern town of Saint-Etienne-du-Rouvray, where a Catholic priest was killed in an Islamist attack in 2016.

France put in a second coronavirus lockdown on Friday but the government has released places of worship until Monday so they can celebrate Christian All Saints Day today.

After the fatal attack in Nice, Macron announced increased surveillance of the churches by the French armed forces on the streets, which is to be increased from 3,000 to 7,000 soldiers.

These were the details of the news Priest shot dead in front of a French church, suspect arrested for this day. We hope that we have succeeded by giving you the full details and information. To follow all our news, you can subscribe to the alerts system or to one of our different systems to provide you with all that is new.

PREV Biden takes tea with the Queen
NEXT Peru marks a week since presidential election, no result