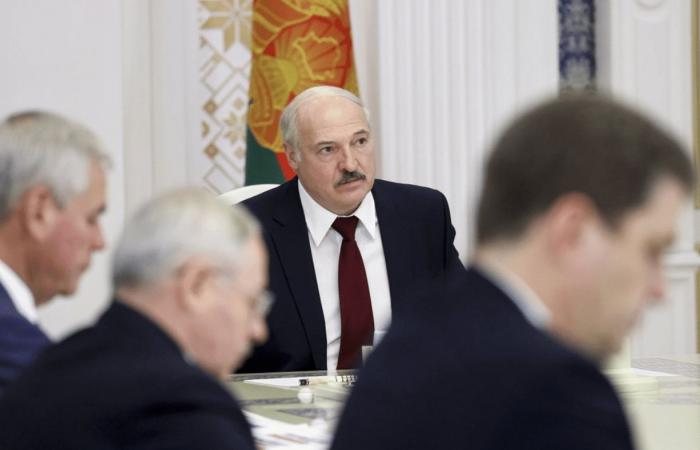 A nationwide strike began in Belarus on October 26 in response to Belarusian President Alexander Lukashenko ignoring an ultimatum to resign. This ultimatum was issued on October 13th by “exiled” opposition leader Svietlana Tsikhanouskaya. The demands in the so-called “The ultimatum of the peopleWere for Lukashenko’s resignation, an end to violence and the release of all political prisoners. These demands came with a deadline of October 26th. The ultimatum arose from two and a half months of protest following the re-election of Alexander Lukashenko on August 9, a result that has been deemed illegal by numerous international observers, including the European Union.

According to the New York PostEntrepreneurs, factory workers, retirees and students struck on October 26 to demand Lukashenko’s resignation. The Belarusian media reported that many workers in state-controlled companies had been on strike, but the government said that no large Belarusian industrial companies had joined the strike. Hundreds of small businesses went on strike as all of their employees marched into the capital, Minsk. In the universities, the students did not attend classes and protested too. According to the New York TimesOver 100,000 people took part in the march in Minsk, the capital of Belarus. Alexander Yaroshuk, the leader of a group of trade unions, the Belarusian Congress of Democratic Trade Unions, said government officials arrested and threatened workers if they tried to strike.

The Belarusian government reacted with violence to the start of the strike, ignoring all demands made in the people’s ultimatum. The Viasna Human Rights Center, based in Minsk, published a list of those arrested on the 25th with a total of 314 people. The Belarusian Ministry of Interior said 581 people were arrested as a result of protests. According to Russian news agencies, the Belarusian riot police used stun grenades and rubber bullets. Radio Free Europe said the mobile internet was disrupted to “disrupt the free flow of information”.

Reuters stated: “Since then, more than 15,000 people have been arrested while cracking down on mass demonstrations. Almost all opposition leaders fled or were imprisoned. “

According to the BBC Correspondent in Minsk, many in Belarus are afraid, especially since many demonstrators are beaten by the police. The Belarusian Security Service “warned demonstrators that extremist actions could be treated as terrorism.” It is not uncommon for police to beat demonstrators, toss them into unmarked vans and drive them away. According to a Ukrainian internet newspaper, Ukrainska Pravda, in an interview with a political scientist Alexander Sosnovsky, the Belarusian Interior Minister Yuri Karaev declared that Belarusian officials were authorized to use military weapons against “saboteurs and terrorists”. Karaev also claimed that the state authorities were dealing with “different people: young athletes, football fans, anarchists who like to fight and arm themselves”.

On Tuesday, Belarus officially closed its borders with Lithuania, Poland and Ukraine to fight the COVID-19 pandemic. Minister Karaev also stated that “up to 1,000 foreign instructors” tried to enter Belarus to destabilize the nation, but the State Boundary Committee “cut them off”. The official representative of the State Border Committee, Anton Bychkovsky, described over 595 people who were banned from entering Belarus in the past week as “strong young people with athletic builds who could not explain or confirm the purpose of their arrival in Belarus”. He also stated that they were mostly from Ukraine, Poland and Lithuania.

These were the details of the news National strike begins in Belarus after President Lukashenko ignores ultimatum to... for this day. We hope that we have succeeded by giving you the full details and information. To follow all our news, you can subscribe to the alerts system or to one of our different systems to provide you with all that is new.