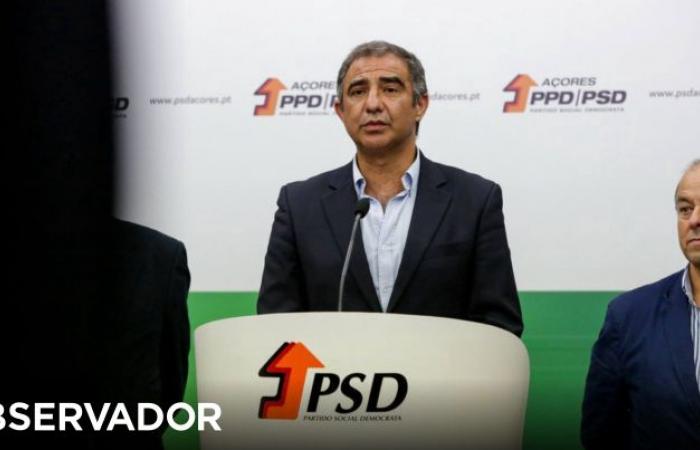 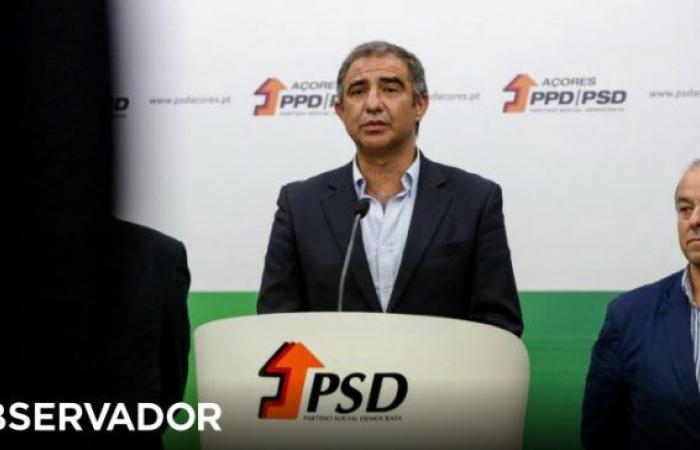 The PSD / Açores Regional Council mandated José Manuel Bolieiro to negotiate a governance agreement with CDS and PPM. The decision was taken this afternoon and it was the formalism that was missing for the Social Democratic leader to be able to conclude negotiations that, the Observer knows, are very advanced.

With the two parties within the Azorean executive, three deputies are still missing to make this solution feasible. The Observer knows that Bolieiro will have in his plans to close parliamentary incidence agreements with Chega and Liberal Initiative in the coming days, parties that have already said they would fail a PS government. The possibility of including the PAN is also not excluded at all.

The Enough theme, moreover, was not debated in this Regional Council, which had as its main objective to give Bolieiro a vote of confidence to manufacture this solution inspired by the Democratic Alliance of Francisco Sá Carneiro.

PSD / Açores trusts that the two deputies elected by Chega will be able to sit at the table with the Social Democrats and reach an understanding to make important documents such as the government program and budgets feasible. The same will apply to the Liberal Initiative and, ultimately, to the PAN, which would make this majority even more solid.

Although the process has not yet been formally concluded, there is already a given: with the CDS within a possible regional government, there is now a majority to stop Vasco Cordeiro’s government.

The negotiations are being monitored by the respective national PSD and CDS directorates who, in the last few days, have already given the agreement as almost guaranteed. In the next few days, negotiations on the right should be concluded.

These were the details of the news PSD / Azores approves Bolieiro’s plan to govern with CDS and... for this day. We hope that we have succeeded by giving you the full details and information. To follow all our news, you can subscribe to the alerts system or to one of our different systems to provide you with all that is new.