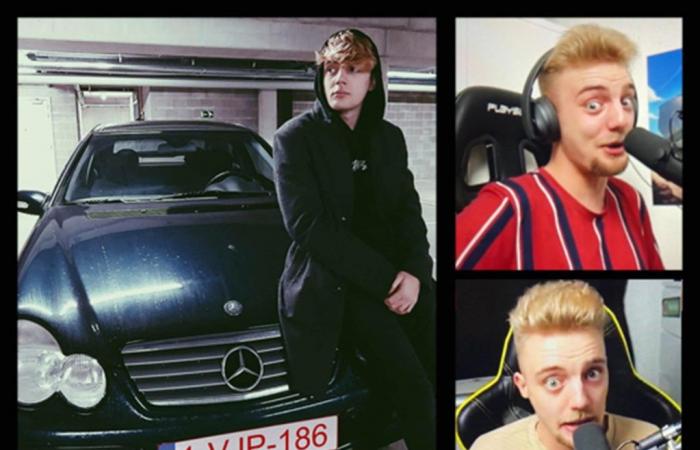 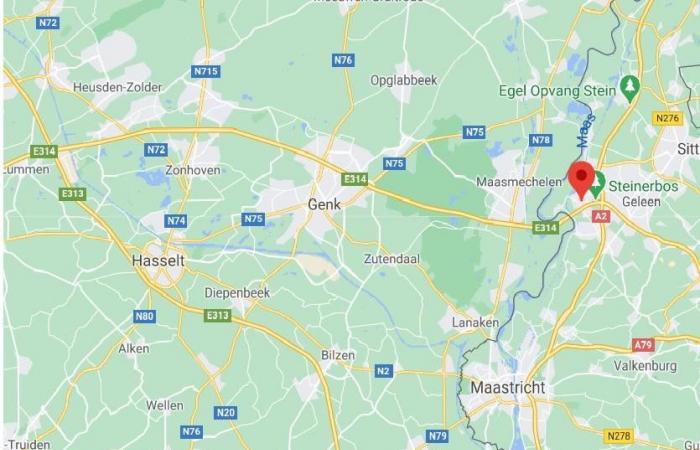 The missing Kacper Przybylski (22) from Hasselt, better known as Kastiop, the artist’s name under which he made videos on YouTube, was found dead Saturday morning in the Dutch village of Stein. The public prosecutor’s office of Limburg confirms this to Het Nieuwsblad. The well-known vlogger had been missing since Friday, October 23.

This week there were major searches for the young man in the Albert Canal in Limburg, but without results. Also this Saturday morning there was a major search operation in the Dutch municipality of Stein, including with a helicopter. Przybylski’s Mercedes had previously been found in Stein.

In the end, it was some fishermen who noticed the body of Przybylski in the Juliana Canal this morning.

Przybylski had been missing since Friday, October 23. He left his mother’s house in Hasselt around 4.30 pm. He had since disappeared without a trace.

READ ALSO. Well-known YouTuber Kastiop missing: “This disappearance is completely out of the ordinary”

The Belgian-Polish vlogger was one of the most famous Flemish on YouTube. His channel has 290,000 subscribers. Kastiop is therefore a real BV for many young people without ever appearing on the television screen. The last video he published was two weeks before his disappearance.

Anyone who has questions about suicide can contact the Suicide Line via the free number 1813 or www.zelfmoord1813.be.

These were the details of the news Missing YouTuber Kastiop (22) found dead in the Netherlands … for this day. We hope that we have succeeded by giving you the full details and information. To follow all our news, you can subscribe to the alerts system or to one of our different systems to provide you with all that is new.