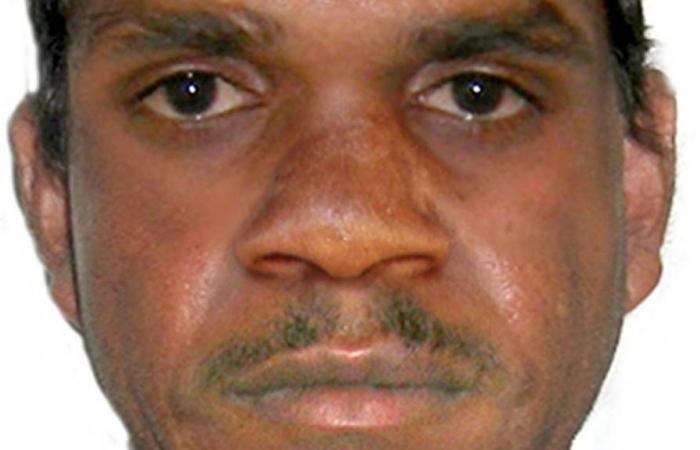 Police have charged a 22-year-old Geraldton man with sexually assaulting a 15-year-old girl in Rangeway on September 5th.

Around 2 a.m., his alleged victim was walking down Blencowe Road between Utakarra Road and Johnston Street when he allegedly grabbed her hair from behind and dragged her into the nearby bushland and sexually assaulted her.

Sex Assault Squad officials, assisted by Geraldton Detectives, accused Alone of improper use of a child aged 13 and under; and a sexual penetration count of a child over 13 and under 16 in aggravating circumstances.

Victims of sexual abuse or those with information about someone who is being abused are asked to contact the police on 131 444.

These were the details of the news Police are accusing Reynold Travis Gregory Alone, 22, of child sex... for this day. We hope that we have succeeded by giving you the full details and information. To follow all our news, you can subscribe to the alerts system or to one of our different systems to provide you with all that is new.