Discovery of a large gas field in South Africa 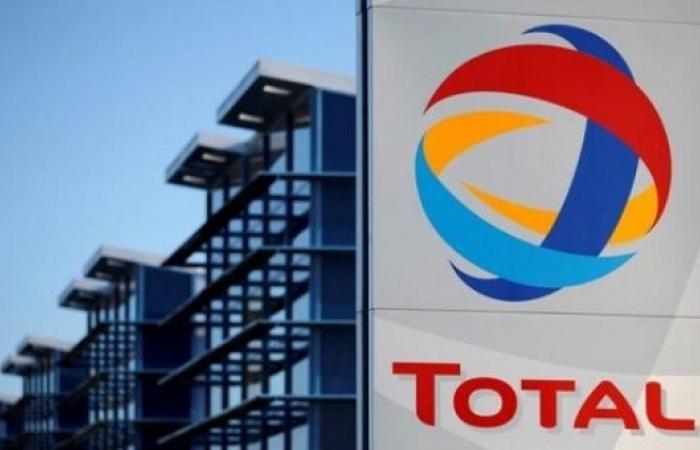 The discovery was made at the Luiperd prospect located in the Outeniqua basin, 175 kilometers off the coast of South Africa, the French company said in a statement.

“The Luiperd-1X well was drilled to a total depth of approximately 3,400 meters and encountered 73 meters of gas condensate”, the same source specifies, noting that Total will now carry out a detailed assessment of the reservoir in collaboration with Qatar Petroleum. and its other partners, with a view to starting operations soon.

Total’s Exploration-Production Director General, Arnaud Breuillac, said on this occasion that “with this discovery and the success of the seismic acquisitions, the company and its partners have acquired important data on the resources associated with the area. ”.

These data will make it possible to advance development studies and engage in dialogue with the South African authorities on the possible conditions for the marketing of gas, he said.

In February 2019, Total and its partners made a discovery estimated at 1 billion barrels of gas condensate. Covering an area of ​​19,000 square kilometers, the site is operated by Total with a direct stake of 45%, Qatar Petroleum (25%), CNR International 20% and Main Street – a South African consortium (- 10%).

These were the details of the news Discovery of a large gas field in South Africa for this day. We hope that we have succeeded by giving you the full details and information. To follow all our news, you can subscribe to the alerts system or to one of our different systems to provide you with all that is new.