Why has Corona infection become faster transmission? Scientists suggest the... 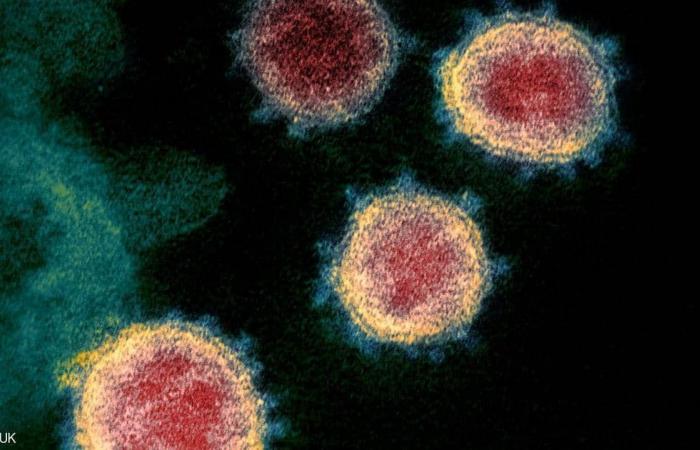 وبحسب studying Which was published in the “scientific” newspaper “MBO”, and included a sample of 5,000 patients with corona, In Houston, Texas, These genetic mutations are one of the factors that make the virus transmit faster.

The researchers reported that The boom Called “D614G” is located in the part known as “spike protein”, which is one of the proteins that the virus depends on in order to infect the body with harmful infections.

This protein performs what is like a process of “predation” for cells so that it can enter the body, according to the report published on the site The University of Texas.

The researchers emphasized that this study is the largest to date regarding what is known in the medical community as “genetic sequences” within a specific geographical area.

University of Texas professor of molecular sciences, Ilya Finkelstein, explains that: Corona Virus These mutations are due to random genetic changes that do not harm the virus, nor do they provide it with any help that makes it more powerful.

During the first wave of Corona, these mutations in the virus were observed in 71 percent of patients.Covid-19In the American city of Houston.

As for when the second wave reaches Houston Last summer, 99.9 percent of patients had mutations.

Last July, a study based on more than 28,000 so-called “genome sequences” revealed that the virus that carries the mutation called “D614G” has become the most widespread at the global level for nearly a month.

Researchers wondered why this Strain Which carry the mutation, is more common in the world compared to other strains of the virus.Sarz Cove 2“.

And the most likely, according to scientists, is that the virus that carries this mutation is faster and spreads more widely.

But some researchers are likely to have found this mutation in the virus that first arrived at Europe AndNorth AmericaThis helped the strain to become more common.

The virus continues to undergo additional mutations, and when this happens, the “spike protein” that surrounds the virus becomes able to evade the antibody produced by the body in order to fight the infection and eliminate it.

And the experiments, which were conducted in a laboratory of the Methodist Hospital in Houston, revealed that these mutations make the virus more able to penetrate immune system.

These were the details of the news Why has Corona infection become faster transmission? Scientists suggest the... for this day. We hope that we have succeeded by giving you the full details and information. To follow all our news, you can subscribe to the alerts system or to one of our different systems to provide you with all that is new.