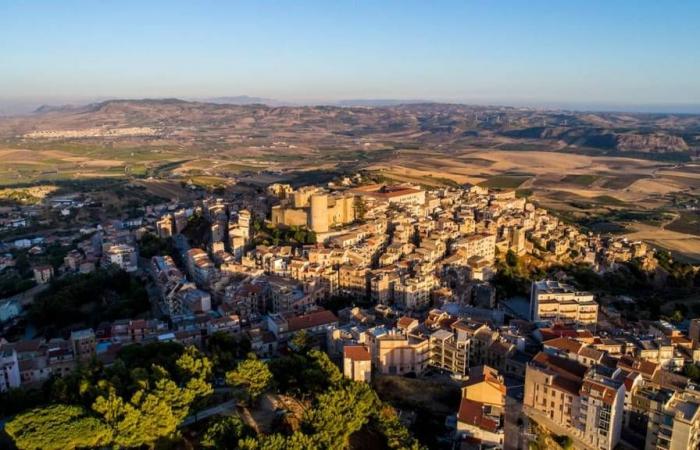 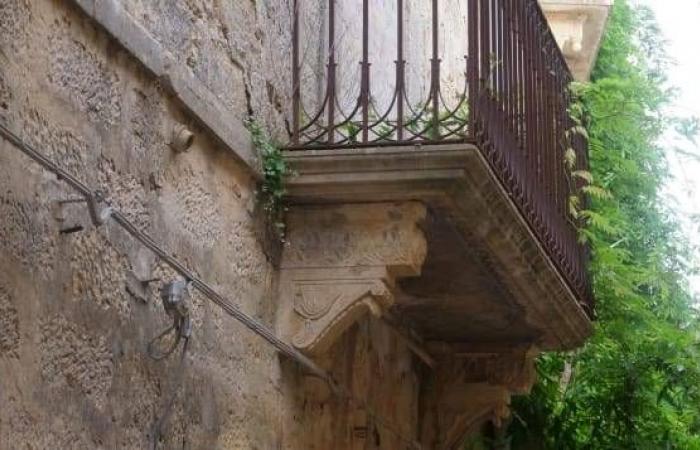 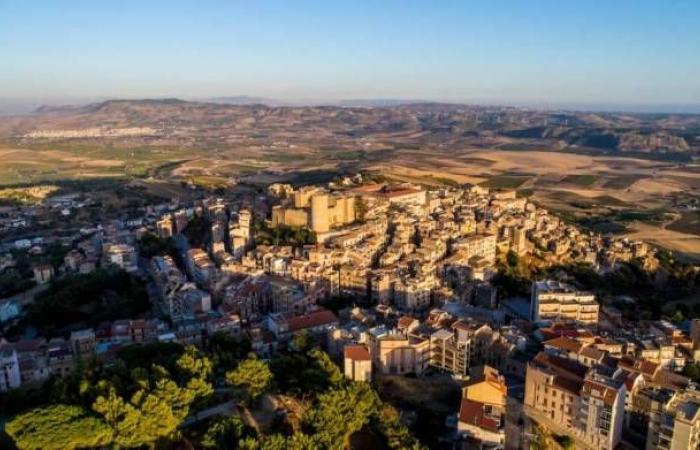 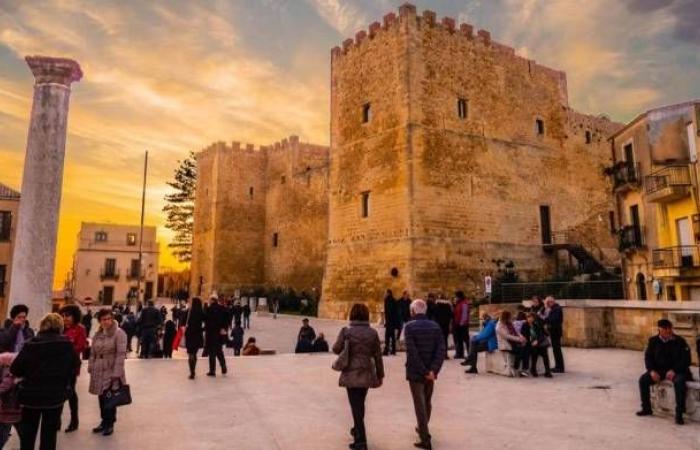 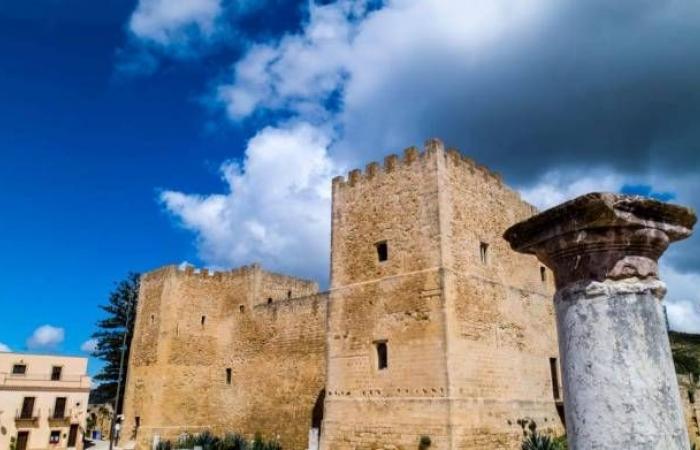 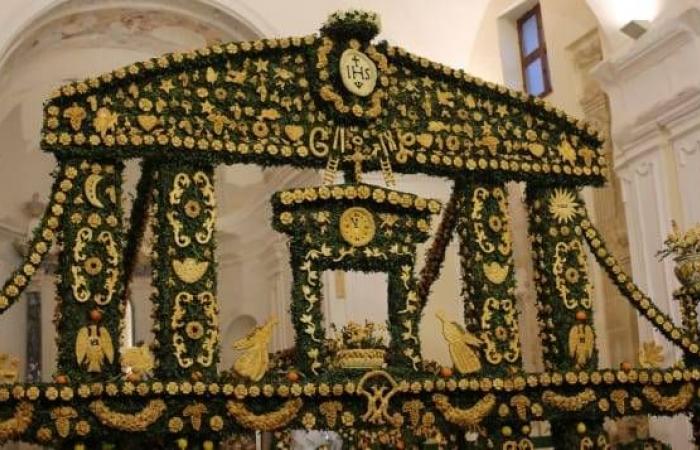 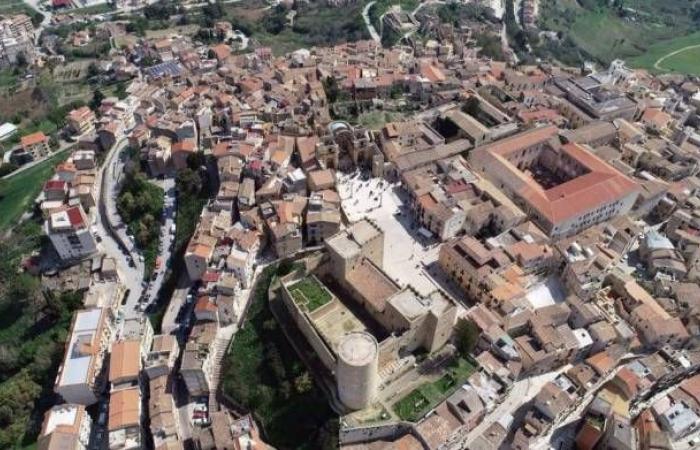 The COVID-19 pandemic may have irreversibly changed the world as we know it, but it seems that there are some things that can still be relied on.

And struggling cities in Italy selling abandoned houses at bargain prices to reverse a trend of depopulation are undoubtedly one of them.

The quaint town of Salemi in Sicily is the newest to offer run-down properties for less than the cost of an espresso.

Over the course of the next month, a few dozen crumbling apartments will be auctioned off with a starting price of € 1 (AUD 1.60).

The city’s mayor, Domenico Venuti, hopes the program will breathe new life into Salemi, whose population declined significantly when at least 4,000 residents fled after the terrible earthquake of 1968 that struck Sicily’s Belice Valley.

“All of the buildings are owned by the city council, which speeds up sales and reduces paperwork,” Venuti told CNN Travel.

“Before starting the program, we first had to restore the old parts of Salemi, where the houses are located, and convert the infrastructure and services from roads to electricity networks and sewers.

“Now the city is ready for the next step.”

While it looks like Salemi is pretty late for the one-euro house party, officials here were among the first to suggest selling rundown homes for next to nothing on the condition that buyers get the properties renovate.

Similar programs have been introduced in a number of Italian hamlets such as Cinquefrondi, a municipality in the southern region of Calabria, and Mussomeli, also in Sicily.

However, officials could not approve the Salemi project at this point due to various bureaucratic issues and it was deemed necessary that the city receive an external revision first.

“It was a long process,” explains Venuti.

“Not only did we do thorough maintenance to secure the risky, crumbly areas, but we also had to reclaim a lot of the properties for residential use.

“We have been ready for a while, but wanted to wait and see how the COVID-19 emergency developed.”

Italy was hit particularly hard by COVID-19 relatively early on, although Sicily has so far been one of the least affected regions in the European nation.

While Venuti admits the virus continues to be a problem for residents of the city, with around 30 cases currently being reported, he believes that now is the time to move the program forward and stresses that the number of Cases decreasing day by day.

The selected houses will be auctioned with a starting price of € 1 ($ 1.60). This corresponds to the method used by the Sicilian city of Sambuca, in which apartments were sold to the highest bidder and at least one buyer bought an invisible house.

The houses date from the 17th century and are located in the heart of the historic center, which is surrounded by the old city walls.

While some may require significant repairs due to the damage caused by the earthquake, many are in reasonably good shape and require minimal labor.

Over an area of ​​at least 85 square meters, they consist of a yellowish-pink solid sandstone that was extracted from nearby caves and is called “Campanedda” or “bell” in the local dialect. The name comes from the sound the stone makes when struck with a hammer.

All have very similar features, such as multiple floors and thick walls, while some have panoramic balconies, but the ones on Belvedere Street are arguably the most attractive as they overlook a lush green valley.

Although redesigned several times over the centuries, the houses, which span two to three floors, were once microcosms of rural life in the city.

When they were built, families slept on the upper floors while their animals were kept in stables on the ground floor.

According to Venuti, potential buyers do not need to visit Salemi to inspect the homes before submitting an offer. However, you will need to submit a detailed refactoring plan to demonstrate your commitment to the project.

Those interested can view photos of the available properties, as well as maps showing their whereabouts, and download application forms from the city council’s institutional website once the project goes live.

The renovation projects will also be assessed for their impact on the city.

Anyone planning to convert one of the properties into a B&B or other type of business with economic activity will receive additional points and tax credits.

A single buyer can buy more than one home, but all buyers are required to leave a € 3,000 security deposit which is returned if the restyle is completed within three years.

According to Venuti, there are at least another 100 apartments in the city that could potentially be sold after that first plot of land.

However, many are former warehouses, stables, or shops. Therefore, they must be converted to residential use before being placed on the market.

Salemi has a unique shine thanks to the golden, warm hue of Campanedda stone, which adorns the facades of its churches, castles, palaces and houses and lets them shine in the sunlight.

Located near Trapani Airport and the departure port to the tropical Egadi Islands, it is ideally located for exploring the wild areas of Sicily and the breathtaking beaches.

Salemi sits at the base of Roses Mountain and is surrounded by two pristine rivers that contribute to its fresh, oxygen-rich air.

While the Sicilian summers are notoriously hot, the city sits at an elevation of 450 meters above sea level, a position that creates a refreshing cool breeze.

Visitors can take various picturesque “archaeo-trekking” routes through the landscape with fortress ruins and a necropolis.

The Scopello Nature Reserve, known for its stunning sea stacks and open-air tuna factory, is just a 20-minute drive away. The gold colored temples of Selinunte and Segesta are just a stone’s throw away.

The name was founded on the ashes of a primitive settlement and was later conquered by the Saracens. Its name probably comes from the Arabic word “Salam”, which translated means “healthy and safe” – or “Salem” which means “peaceful”.

A layer of medieval and baroque architecture, Salemi slowly relaxes beneath a majestic Norman castle as aristocratic mansions give way to simple stone houses that once belonged to farmers and artisans.

The city’s main piazza is a crumbling church, while the ruins of its stone apse are still near the focal point for leisurely sunset walks.

Its residential layers are connected by a maze of narrow streets to the abandoned areas where the houses are located.

These abandoned neighborhoods form a patchwork quilt of tiny ghost neighborhoods, contrasting sharply with the livelier parts of the city.

While Salemi may need more residents, the city is definitely not lacking in food and activity.

A jazz festival is held here every year to commemorate the American musician Tony Scott, who is buried in Salemi. Scott’s parents were both Sicilians.

Usually in October there is a quirky “little Oktoberfest” event where young beer makers offer a taste of their beers, which are made from local grains.

On St. Joseph’s Day, Father’s Day in Italy, a culinary festival takes place in which 101 gourmet dishes are prepared in honor of the adoptive father Jesus over the course of a week.

The event is something of a pilgrimage for food that stretches through the neighborhoods, where laurel-topped food altars adorned with artistic bread sculptures and other delicacies are set up, while church altars are adorned with pastry masterpieces.

Three children from disadvantaged families are invited to church to attend a banquet and indulge in a range of gourmand plates.

On the “spiritual menu” of the banquet you will find Vastedda sheep cheese as well as typical dishes with regional products of the season such as polpette meatballs with fennel and broccoli as well as omelets with aromatic herbs.

There is also a ton of impressive bread-making art to see.

This tradition dates back to pagan times when harvest festivals, Sicilian-style Thanksgiving parties, were held to honor Ceres, the goddess of abundance, and to complete the annual grain cycle.

Here you will find living cribs made of biscuits and bread, symbolizing the holy family. The baby Jesus as a round bagel and the Madonna as palm-shaped bread.

Another standout city festival is the Busiata Festival, where attendees are pampered with steaming plates of handmade noodles, made by twisting durum wheat around knitting needles to create an elongated helix shape.

To find out more about the houses to be auctioned in Salemi, click here

These were the details of the news The Italian city is auctioning abandoned houses for $ 1.60 for this day. We hope that we have succeeded by giving you the full details and information. To follow all our news, you can subscribe to the alerts system or to one of our different systems to provide you with all that is new.