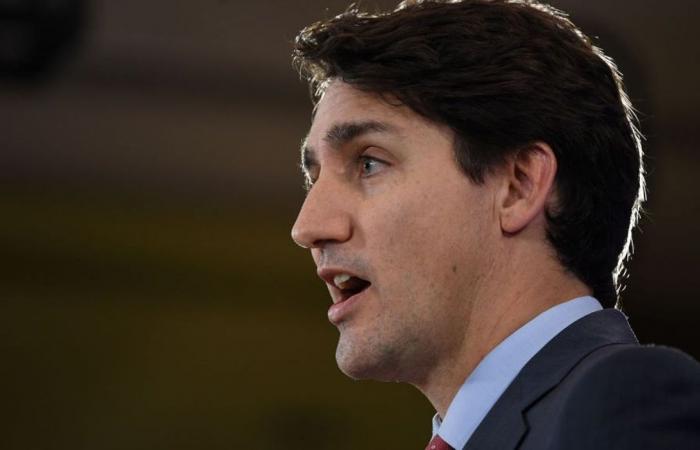 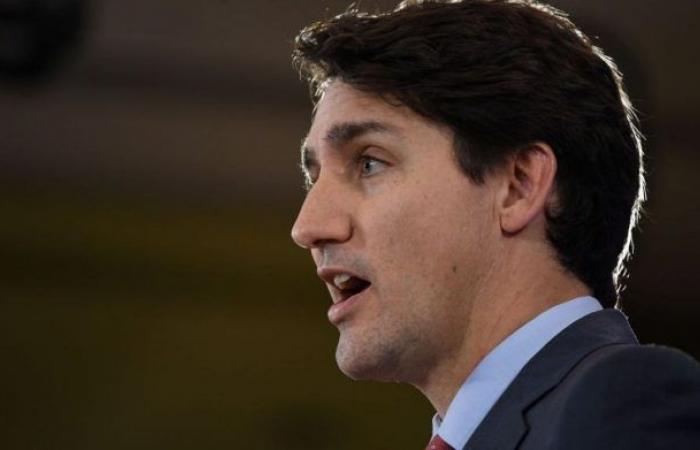 Canadian Prime Minister Justin Trudeau defended freedom of expression on Friday while believing that it was “not without limits“and should not”injure arbitrarily and needlessly“some communities.

“We will always defend freedom of speech“said Mr. Trudeau, in response to a question about the right to caricature the Prophet Muhammad, as did the magazine Charlie Hebdo.”But freedom of expression is not without limits“, he argued at a press conference.”We owe it to ourselves to act with respect for others and to seek not to arbitrarily or needlessly harm those with whom we are sharing a society and a planet.“.

“We are not allowed, for example, to cry fire in a crowded cinema, there are always limits“, argued the head of government.

Distancing himself from the position of French President Emmanuel Macron, Mr. Trudeau pleaded for use “prudent“freedom of speech.”In a pluralistic, diverse and respectful society like ours, we owe it to ourselves to be aware of the impact of our words, our actions on others, particularly these communities and populations who still experience a lot of discrimination.“, he pleaded.

As he had done the day before with the leaders of the European Union, Mr. Trudeau wanted to condemn the recent terrorist attacks “awful and dreadful” in France. “It is unjustifiable and Canada wholeheartedly condemns these acts while always standing with our French friends who are going through extremely difficult times.“, he insisted.

*The article has been translated based on the content of Source link by https://www.rtbf.be/info/monde/detail_caricatures-de-mahomet-pour-justin-trudeau-la-liberte-d-expression-a-ses-limites?id=10621654
. If there is any problem regarding the content, copyright, please leave a report below the article. We will try to process as quickly as possible to protect the rights of the author. Thank you very much!

These were the details of the news for Justin Trudeau “freedom of expression has its limits” for this day. We hope that we have succeeded by giving you the full details and information. To follow all our news, you can subscribe to the alerts system or to one of our different systems to provide you with all that is new.