Canada wants to receive large numbers of immigrants – one world... 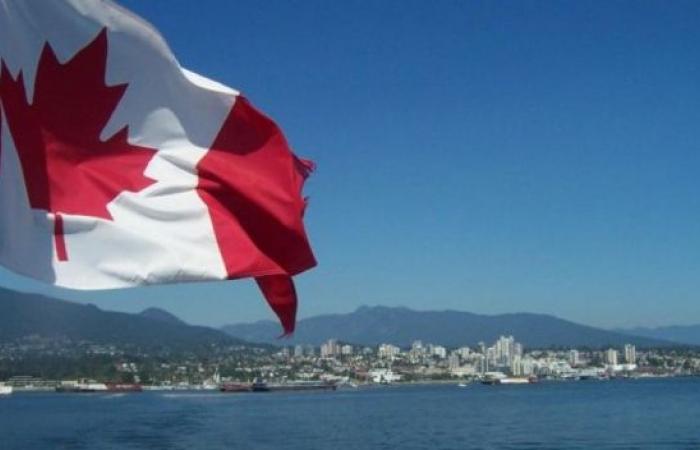 Marco Mendicino stated that his country intends to receive more than 1.2 million immigrants between 2021 and 2023, an increase of about 200,000 immigrants from the number that was set before the epidemic crisis.

He added in a press conference that in 2020 Canada will receive only a small part of the 341,000 immigrants it was expecting to arrive, due to the new Corona virus, which caused the closure of borders and the suspension of international flights for a long time.

The situation is expected to return to normal in 2021, according to the announced immigration plan, which is mainly based on economic growth, as well as on family reunification and receiving refugees.

To compensate for the decline in the number of immigrants in 2020, the government plans to grant permanent residency to temporary workers, asylum seekers and foreign students who are in Canada.

“The newcomers played an important role in our handling of Covid-19,” Mendicino said, praising especially the asylum seekers who worked in the first line in retirement homes affected by the epidemic during the spring.

“Immigrants are of vital importance in our health system, and they represent a factor of four in hospitals and retirement homes,” he added.

He revealed that one-third of Canadian business owners are immigrants.

Immigration accounted for 80 percent of 2019’s demographic growth in Canada, which has a population of 38 million.

These were the details of the news Canada wants to receive large numbers of immigrants – one world... for this day. We hope that we have succeeded by giving you the full details and information. To follow all our news, you can subscribe to the alerts system or to one of our different systems to provide you with all that is new.