“Zain” outside the mobile sector … by law! 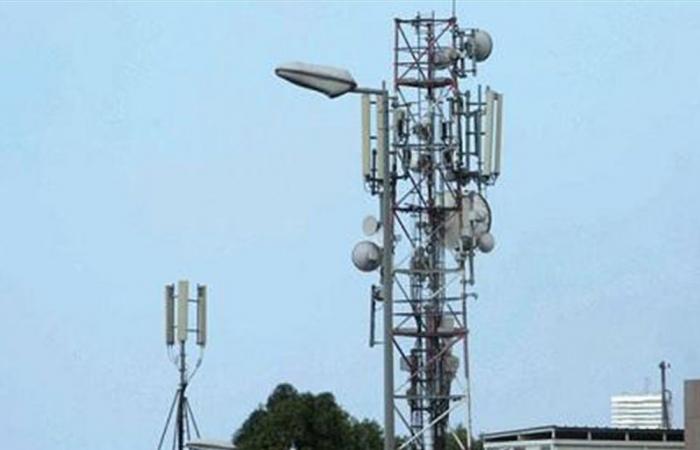 Under the title: “Zain” expelled from the cellular “Paradise”, Elie Ferzli wrote in “Al-Akhbar” newspaper: The state’s handover of the cellular sector has ended. Yesterday was a pivotal point in reaching this end. A real marathon that took place between the “Zain” company on the one hand, and the wheelhouse and the Ministry of Communications and the Cases Authority at the Ministry of Justice on the other hand, resulted in the exit of the company operating MIC 2 from the sector by force of law and without its approval.

The general assembly concerned with the handover was scheduled for ten in the morning, but the shareholders awoke to a letter from the board of directors of “Touch” informing them that a meeting was held at 8 in the morning, during which it was decided to postpone the assembly to a date to be determined later, “based on circumstances that achieve the interest of the company.” The meeting was held, according to the minutes, in the presence of the two members Nadim Khater (Chairman of the Board of Directors Badr Al-Kharafi also represented) and Lara Al-Haddad, in addition to the lawyer Colette Hayek, who was assigned to work as the secretariat. The justifications for the postponement were three: the failure to transfer the employees and problems related to the contracts of insurance policies, and the shareholder Wassim Mansour requested an order on a petition from the Judge of Urgent Matters in Beirut in order to remove the approval of accounts item from the agenda and obligate the shareholder, Bank Audi for Private Services, not to grant a clearance. .

In the end, it was clear that the delay was due to Zain’s refusal to hand over the sector without obtaining a clearance. And she considered in her letter that “the issue of approval and clearance is a fundamental consideration and a legitimate legal right.”

The company’s management had realized that the urgent court’s decision would be issued in the interest of Mansour, which required it to hand over the sector without obtaining a clearance. Lawyer Nizar Saghieh submitted, on Tuesday, acting on behalf of Mansour, a petition requesting a temporary decision and a briefing on a petition to cancel the approval of the accounts of 2017, 2018 and 2019 until the end of September 2020, from the agenda of the general assembly of the “Mec 2” company, otherwise the Bank Audi Services Company for special services is required to abstain About the approval of the discharge of liability, as it clearly harms the interests of the company and the public money. The plaintiff had previously filed, on August 13, a lawsuit against the company due to the vacuum in the management and the repeated violations in it, as well as a criminal complaint against the Chairman of the Board of Directors of the company Badr Al-Kharafi and the General Manager Emre Gorkan and the two former ministers Muhammad Shukair and Jamal Al-Jarrah regarding the lease and sale contract of a building. Touch, and what it included in the deal led to the loss and waste of more than fifty million dollars of the company’s revenues.

These were the details of the news “Zain” outside the mobile sector … by law! for this day. We hope that we have succeeded by giving you the full details and information. To follow all our news, you can subscribe to the alerts system or to one of our different systems to provide you with all that is new.