List of award winning films of the fourth session of the... 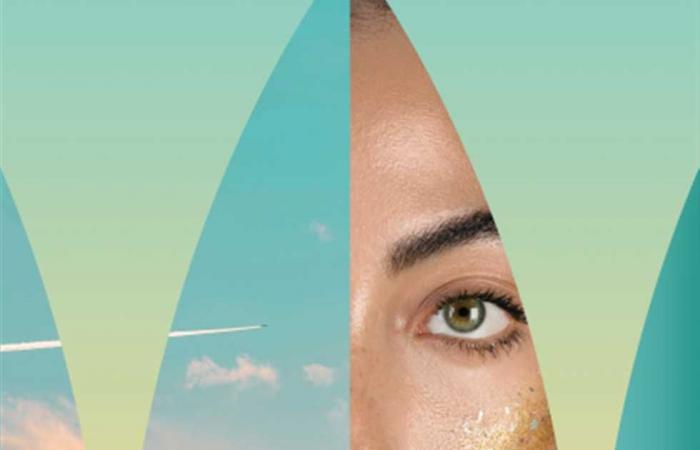 “Where are you going, Aida?” And “Days of Cannibals” and “Becoming My Mother” reap the golden stars of El Gouna in the fourth session of the festival, and “Cinema for Humanity” goes to “200 meters” by Amin Nayfa.

El Gouna Film Festival concluded its fourth session today with a closing ceremony that was held at the El Gouna Convention and Culture Center, in which it announced the winning films of the festival’s prizes, whose material value is about $ 224,000.

The media and actress Nardine Farag presented the concert, and the exceptional Egyptian actor Khaled El Sawy was honored and awarded the Creative Achievement Award within the ceremony’s activities as well, and El Sawy spoke of his happiness with this honor, especially that it comes from the El Gouna Film Festival, which he considers one of the most important cinematic events in the entire Arab region.

In addition, the Khaled Beshara Award for Independent Filmmakers in Egypt, which will be awarded annually to support young Egyptian filmmakers, has been announced, with an estimated value of $ 10,000.

As for the various film competition awards and their winners, they are as follows:

El Gouna Golden Star Award for feature film (The El Gouna Star, a certificate, and $ 50,000) I went to the film “Where are you going, Aida?” Directed by Jasmila Zpanic.

The Silver Star El Gouna Award for feature film (The El Gouna Star, a certificate, and $ 25,000) went to “Bad Tales”, directed by Damiano and Fabio Dinocenzo.

The Bronze Star El Gouna Award for the feature film (The El Gouna Star, a certificate, and $ 15,000) went to the film “Dying” by Helal Bidarov.

Special jury mention of the film “Oasis” by Ivan Ikic.

El Gouna Golden Star Award for Documentary Film (Trophy, Certificate, and US $ 30,000), which went to “The Days of Cannibals”, directed by Tipuho Edkins.

El Gouna Silver Star Award for the feature-length documentary (The El Gouna Star, a certificate, and $ 15,000), which went to the film “Softy”, directed by Sam Soko.

El Gouna Bronze Star award for the feature film (The El Gouna Star, a certificate, $ 7,500) and went to “The Truffle Hunters” by Michael Dweck and Gregory Kershaw.

El Gouna Golden Star Award for the short film (The El Gouna Star, a certificate, and 15,000 Americans), and went to the film “Becoming My Mother” by Jasmine Trinka.

El Gouna Silver Star Award for the short film (The El Gouna Star, a certificate, and $ 7,500), which went to the film “Blue Borders” by Ivan Milosavljevic.

A prize awarded by the festival fans for a film dealing with humanitarian issues (Star of El Gouna, a certificate, and $ 20,000) and went to the film “200 meters” by Amin Nayfeh.

The “NETPAC” jury prize for the best Asian film went to “Dying” by Hilal Bidarov.

The award of the “Vibressi” jury for the best Arab film went to the film “200 meters” by Amin Nayfeh.

About the El Gouna Film Festival

One of the leading festivals in the Middle East, it aims to show a group of diverse films to an audience that is passionate about and enthusiastic about cinema, creating better communication between cultures through the art of cinema, and connecting filmmakers from the region with their international counterparts in order to enhance the spirit of cooperation and cultural exchange.

In addition, the festival is committed to discovering new cinematic sounds, and is keen to be a catalyst for the development of cinema in the Arab world, especially through its industry arm, the El Gouna Film Platform.

These were the details of the news List of award winning films of the fourth session of the... for this day. We hope that we have succeeded by giving you the full details and information. To follow all our news, you can subscribe to the alerts system or to one of our different systems to provide you with all that is new.