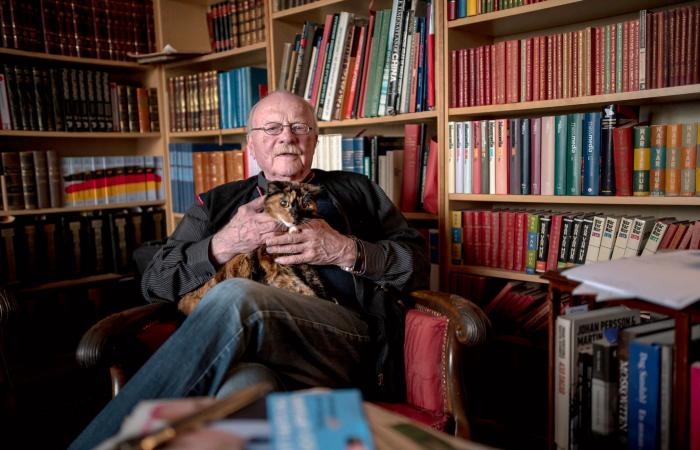 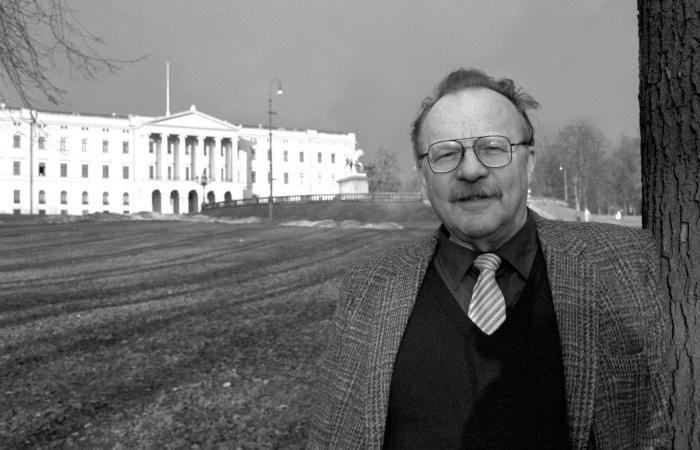 The well-known Swedish author, writer and debater Jan Myrdal has died, aged 93. Myrdal was admitted to hospital on Thursday night with what is believed to be blood poisoning and died on Friday morning. It reports the Swedish newspaper Aftonbladet.

– Jan has been weak in recent months, so it did not come completely unexpected. I have met him regularly towards the end and talked to him about his books. Then he could talk and tell, but he could no longer write something that made him lose the spark of life, says Lasse Diding to Aftonbladet.

Diding was one of the initiators of the Jan Myrdal Society in 2008 and has also been involved in creating a library that houses the book collection Myrdal donated to the company.

Myrdal got his breakthrough with the book Report from a Chinese city which was published in 1963. The book received a lot of attention in the international press when it came out. Myrdal’s descriptions of his upbringing have also received much attention.

Since the breakthrough in the 1960s, Myrdal has been a very productive author, with a large number of works of fiction and autobiographies behind him.

Myrdal has also been a clear voice in the public debate in Sweden. Most recently in 2016, he wrote debate posts for, among others, Swedish Aftonbladet.

In the late 1960s, he distinguished himself as a clear voice on the radical left. He was engaged in peace work and an opponent of nuclear weapons. He was also hotly debated – not least for his relationship with Cambodia in the 1960s and 70s.

– He was very much and very own. Very hated and very loved. He was always in conflict and debate and always meant something about everything, says the Swedish journalist Bosse Lindquist to SVT.

Lindquist has made several radio documentaries about Myrdal, and is currently working on a TV documentary about the author.

These were the details of the news The Swedish author and public debater Jan Myrdal has died for this day. We hope that we have succeeded by giving you the full details and information. To follow all our news, you can subscribe to the alerts system or to one of our different systems to provide you with all that is new.

PREV ‘This is how I’m going to die’: Police testify on US Capitol riot
NEXT Deadly heat wave slams Canada, US