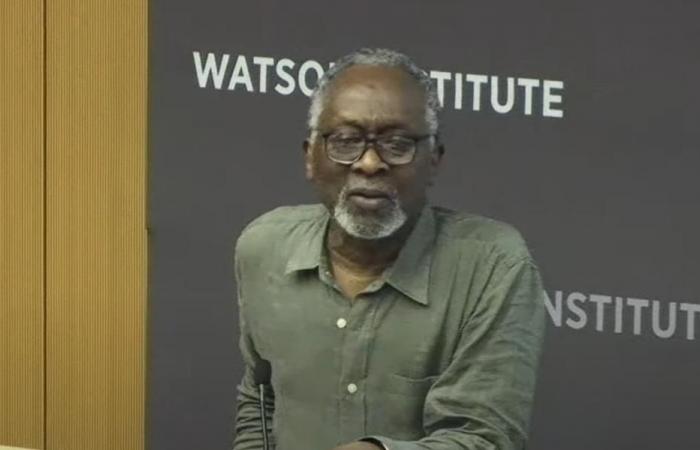 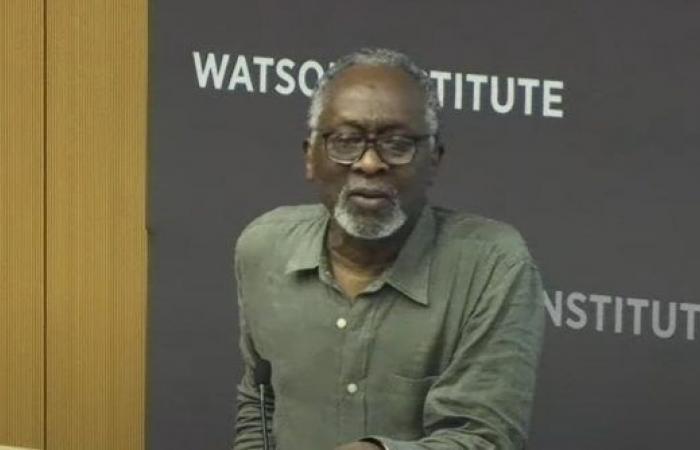 Ghanaian historian Anani Dzidzienyo, mentor of generations of scholars of race relations in the country, died of cancer.

247 – Ghanaian historian and political scientist Anani Dzidzienyo, one of the first African researchers specialized in Brazil and mentor to generations of scholars of race relations in the country, died on Tuesday (27) of a cancer. Dzidzienyo had a multidisciplinary approach to the African diaspora and taught at the Department of Luso-Brazilian Studies at Brown University, in the United States.

“Dzidzienyo was a giant pioneer in our field of study,” said Anya, a Nigerian-American who has studied Brazil for 25 years, according to the Folha de S.Paulo newspaper.

“His academic production, which also includes the work of his students, remains a monument to this intellectual legacy. The greatest contribution to my education was teaching that Afro-Brazilian studies had to be approached with the perspective of the black Brazilian people as the main agent of country’s culture and politics, “he added.

Dzidzienyo was born in 1941 in the industrial and port city of Sekondi-Takoradi in Ghana. He followed his parents’ participation in the struggle for independence in Ghana, completed in 1957, and studied at the Mfantsipim boarding school, where one of his friends was Kofi Annan, future secretary general of the United Nations (UN) and Nobel Peace Prize winner.

At the time, the young Ghanaian aroused curiosities with the victory of the Brazilian team at the 1958 World Cup. “, he wrote, in an article, for Folha published in 2006.

You who made it this far, thank you very much for valuing our content. Unlike corporate media, Brasil 247 and TV 247 are financed through their own community of readers and viewers. You can support TV 247 and the Brasil 247 website in several ways. See how in brasil247.com/apoio

These were the details of the news Afro-Brazilianist Anani Dzidzienyo, mentor of researchers about Brazil, dies of cancer for this day. We hope that we have succeeded by giving you the full details and information. To follow all our news, you can subscribe to the alerts system or to one of our different systems to provide you with all that is new.