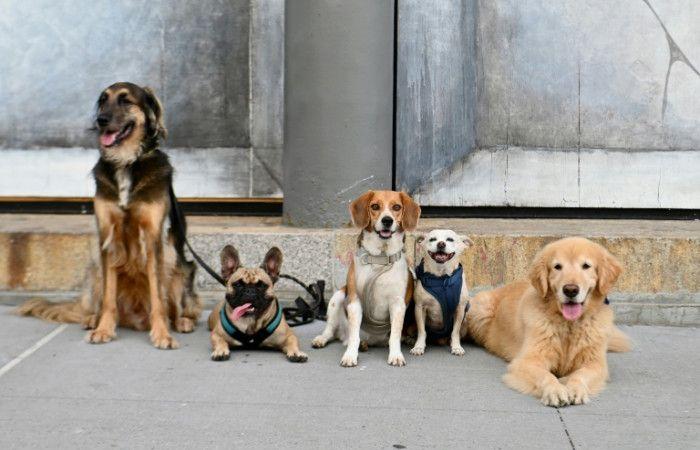 Much of today’s dog diversity was around 11,000 years ago, towards the end of the last Ice Age, according to a global study of ancient DNA.

WASHINGTON: Much of the diversity of modern dog populations was present by the time the last Ice Age ended 11,000 years ago. A global study of ancient DNA found Thursday.

There were also periods when our history did not run parallel – for example, the loss of diversity that used to exist in dogs in early Europe was caused by the spread of individual invasive species, an event that was not reflected in human migrations.

These were the details of the news New genetics study reveals complex story for this day. We hope that we have succeeded by giving you the full details and information. To follow all our news, you can subscribe to the alerts system or to one of our different systems to provide you with all that is new.