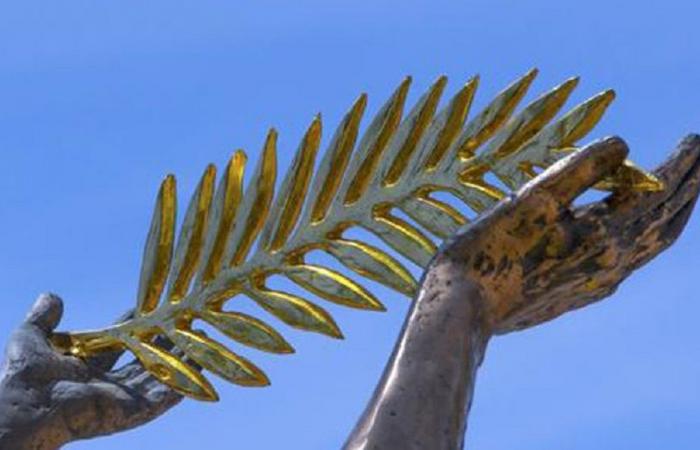 This is the first time that an Egyptian film won the Palme d’Or in this competition, which was met with a great celebration in Cairo, as the Egyptian Film Professions Syndicate wrote on its Facebook page on Thursday evening, “A victory for short cinema …“ Stacher ”won the Palme d’Or at the Cannes Film Festival “.

The film has production grants from Egypt, France, Belgium and Qatar and deals with in 15 minutes the story of Adam, who tries to return to his girlfriend after leaving 82 days, and then goes through many difficulties for that.

And earlier in the year, the festival postponed its 73rd session from May to October due to the Corona pandemic, while shortening it to three days.

These were the details of the news Egyptian film wins a golden palm at Cannes Film Festival for this day. We hope that we have succeeded by giving you the full details and information. To follow all our news, you can subscribe to the alerts system or to one of our different systems to provide you with all that is new.

PREV Kuwait, US seek to boost bilateral relations during Blinken's visit
NEXT Biden seeks to extend protections from eviction amid Covid-19 spike