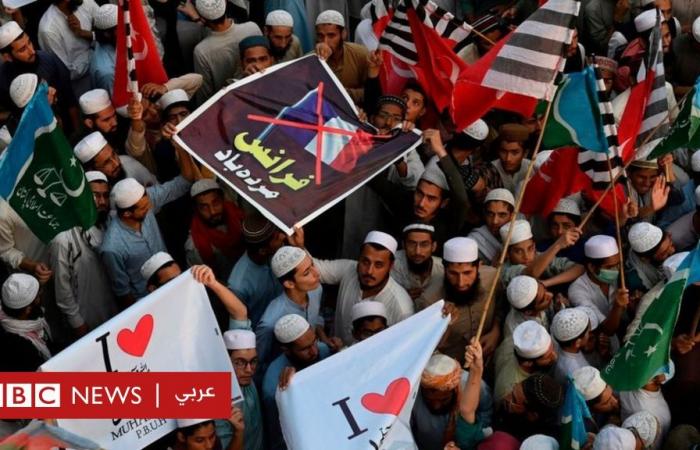 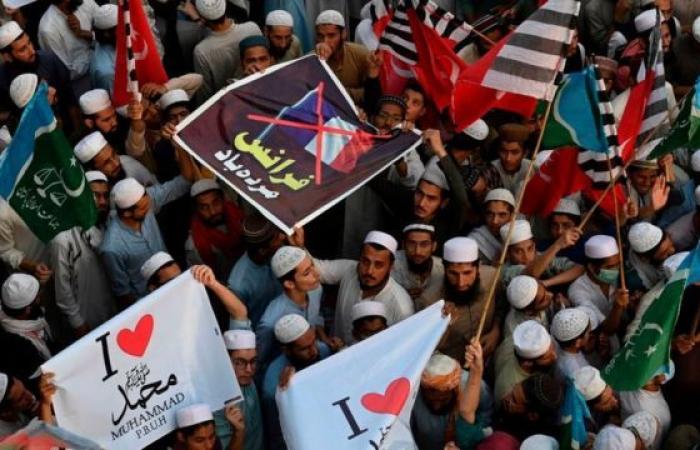 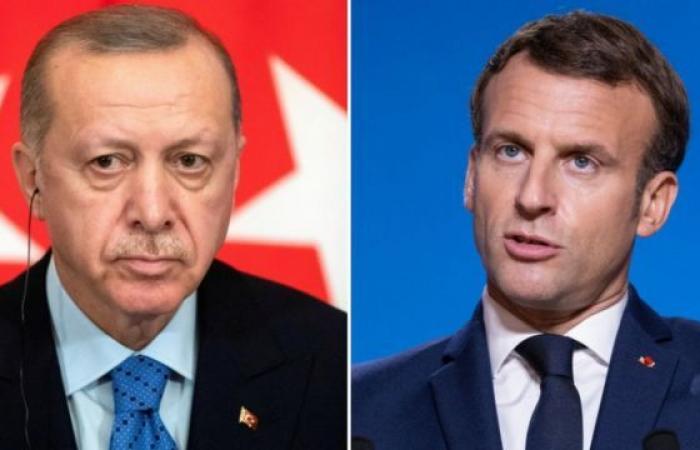 Many Arab newspapers celebrated the birthday of the Prophet Muhammad, which falls this year amid protests in Islamic countries rejecting statements by French President Emmanuel Macron that were considered offensive to Muslims’ feelings.

Macron had recently confirmed that his country would not back down from publishing cartoons that Muslims consider offensive to the Prophet Muhammad, which led to a wave of popular protests in Islamic countries, and demands to boycott French products in response to these statements.

Hamadeh Pharaohs wrote in the Jordanian newspaper Al-Dustour, saying: “The French president shocked us in his stance against Islam and Muslims, and his arbitrary, rash, irrational, unacceptable measures rejected in principle and procedurally from a country that is supposed to be modern and friendly, and has devices and experiences that recognize the meaning of beliefs, and the need to respect the other’s religious values And the perennial, stable and static heritage in the souls of the believers and their convictions. “

Pharaohs added, “We reject violence against the other, regardless of its motives and form, and we believe in pluralism, dialogue and partnership, and we believe that what the French President did is an unjustified mistake, which must be retracted and apologized because of it, especially since millions of French are Muslims, and because France has relations of mutual respect with many From Arab and Islamic countries. Will the French president do it and have the courage to retreat and apologize? “

Under the heading “Macron’s apology a compulsory requirement”, Bassam Rubin says in today’s London opinion, “The French president may have committed a major crime against the Islamic peoples when he authorized offending Islam and our great messenger Muhammad, may God bless him and grant him peace. I believe that this extreme right-wing behavior was intended to measure reactions. The Muslim peoples before moving on to a new level of humiliation for this nation, which kept silent a lot about the many plots carried out against it, targeting its history, states, peoples and dignity. “

The writer calls on the French president to “initiate an apology from the Islamic peoples and stop harassing the feelings and symbols of Muslims, and the Islamic clerics must also fulfill their correct religious duty, for the matter is related to our great messenger and unfortunately the reaction of some of them is still weak and unworthy of the event.” God”.

Jawad Al-Ali points out in an article entitled “Macron’s Vice and Its Costs” in Al-Arabi Al-Jadeed that the cartoons offensive to the Messenger “published in Denmark in 2005 provoked a massive revolution and boycott of Danish goods, which prompted the Danish government at the time to apologize.”

The writer adds that Macron “did not apologize, but rather challenged to continue publishing cartoons offensive to the Messenger, which opened him all criticism and accusation, and his biography and the story of his marriage became an example of indecency and slander … Macron committed the same mistake that directs him to Islamic fundamentalism.”

The Emirati statement says in its editorial that the correct way for Muslims to express their love for the Prophet Muhammad is through the necessity of establishing his morals and applying the principles of Islam.

The statement adds, “The love of our noble Messenger is translated through the proper application of the message of Islam, and it requires walking on the path of prophethood, following the Sunnah and the commands of the Almighty, God, and avoiding exaggeration, and inventing things that are not mentioned in our true religion.”

As Prince Al-Hassan bin Talal says in the London Arabs, “The birth of the Prophet Ahmed to life was life, so should we renew our lives with his gift, or we devote ourselves to distancing himself from his approach, let us create for Islam that creative civilizational act and an urban observatory that befits its position in the world of values.”

As Abd al-Rahman Amin al-Belbisi says in the Jordanian opinion, “Allowing extremists to offend the Messenger of Mercy is an insult to Muslims and a harm to their feelings and implantation of a fuse of discrimination and racism in French and global society, and it will lead to reactions that were the first for the French president and his government to avoid them and to use moderation and rationality in dealing with a sensitive topic. And prickly is the religious belief of the peoples. “

The Emirati newspaper, Al Khaleej, calls for the necessity of criminalizing anti-Islam, and says in its editorial: “If many Western countries, including France, have criminalized anti-Semitism, as it is a form of racism, then the first is to criminalize anti-Islam and anti-Muslims, in order to prevent sedition and avoid unpleasant reactions.” .

And she adds: “What is required now, in order to end any sedition, is that various countries, especially the United Nations, rush to enact and pass legislation that criminalizes insulting of religions under any pretext.”

These were the details of the news The Birth of the Prophet: Should Macron “apologize” on the anniversary... for this day. We hope that we have succeeded by giving you the full details and information. To follow all our news, you can subscribe to the alerts system or to one of our different systems to provide you with all that is new.