‘Attack like in Nice can also happen in the Netherlands’ 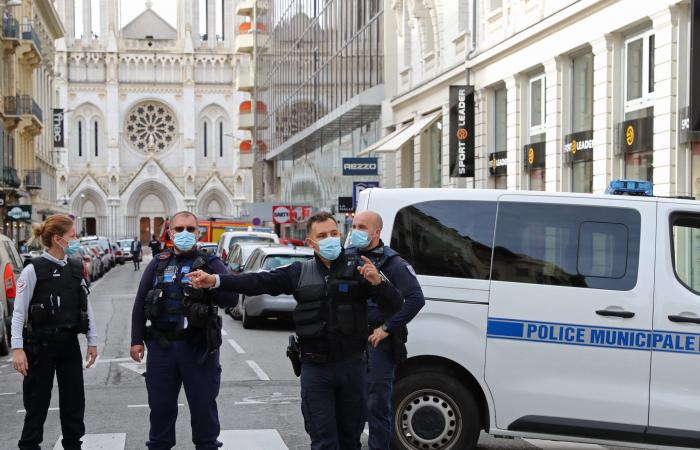 At least three people were killed in an attack with a knife in the center of the French city of Nice. According to the mayor of Nice, it appears that the perpetrator had terrorist motives. Pieter-Jan Aalbersberg, the National Coordinator for Counterterrorism and Security (NCTV), says that an attack by a Muslim extremist such as in Nice in the Netherlands can also happen.

The attack took place in or near the Notre-Dame church in Nice. One of the victims, a woman, is said to have been decapitated. French media reports that several people were injured. The police allegedly shot and arrested the perpetrator.

Also read: Sea of ​​flowers in Amsterdam for decapitated French society teacher: ‘It is an attack on us all’

Attack in the Netherlands ‘imaginable’

Aalbersberg warns that radicalized people can also strike in the Netherlands. The NCTV recently announced that the threat level is 3 out of 5. This means that a terrorist attack in the Netherlands is ‘conceivable’.

Hart van Nederland likes to get in touch with people who live in Nice or know someone who lives in Nice. Are you or do you know someone? Then you can mail to [email protected]. Thanks in advance.

These were the details of the news ‘Attack like in Nice can also happen in the Netherlands’ for this day. We hope that we have succeeded by giving you the full details and information. To follow all our news, you can subscribe to the alerts system or to one of our different systems to provide you with all that is new.