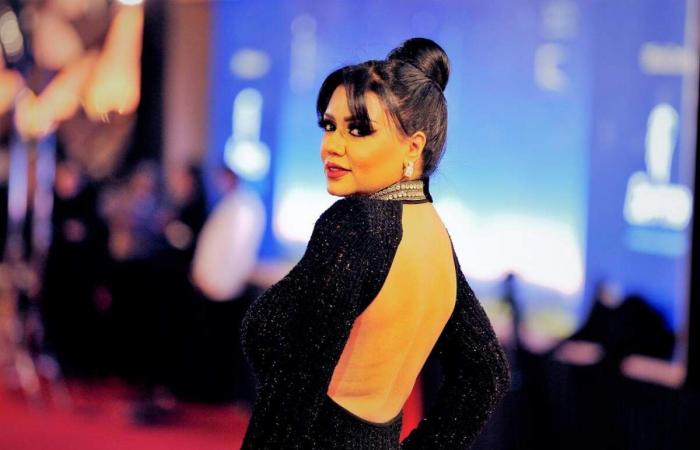 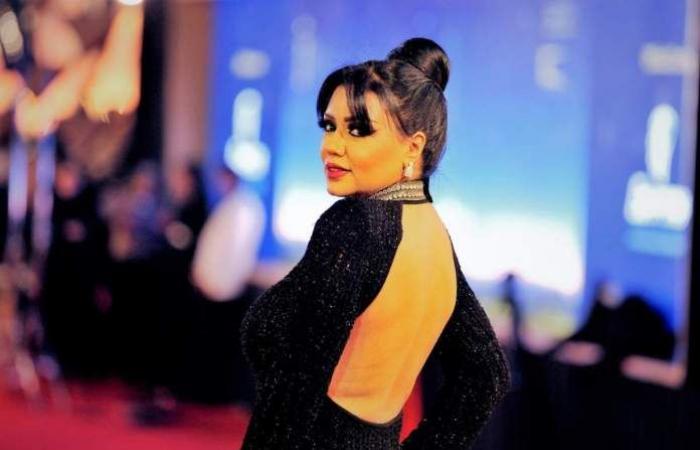 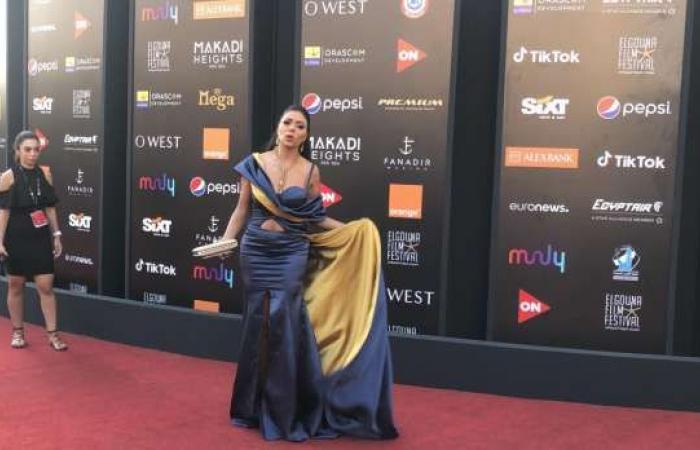 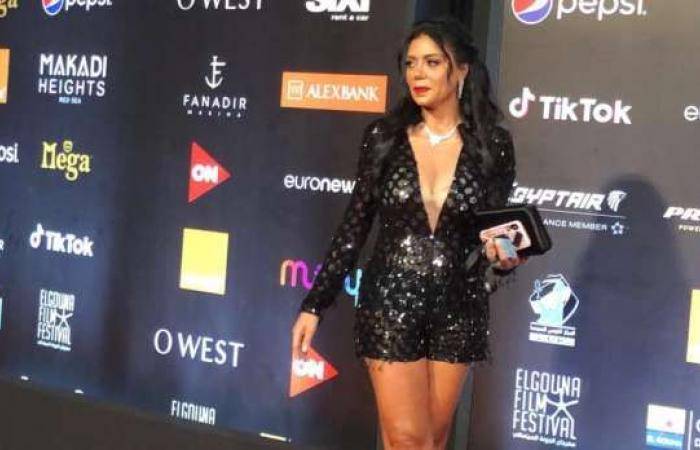 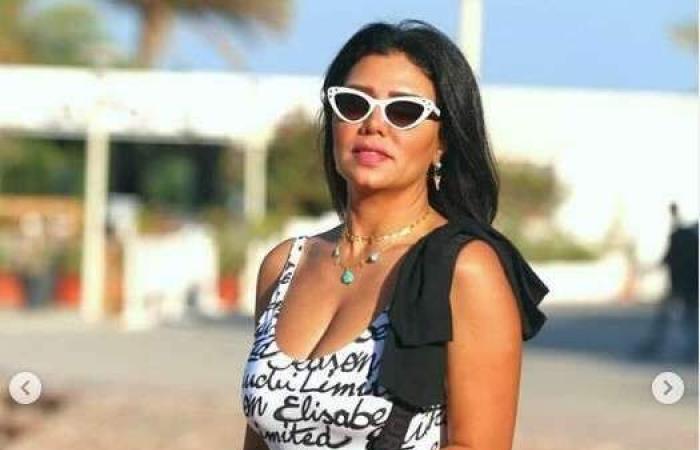 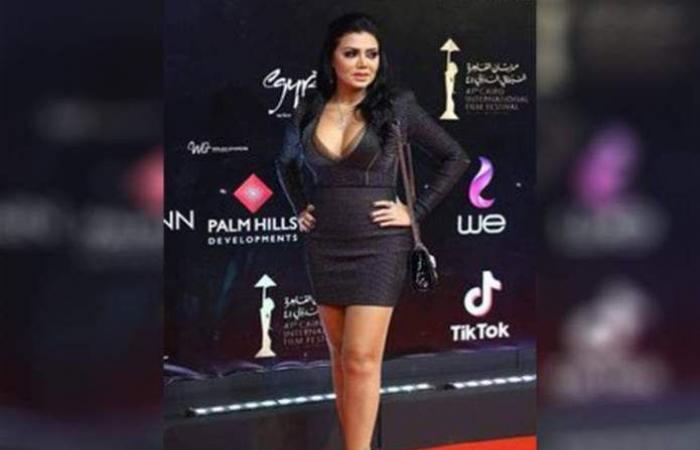 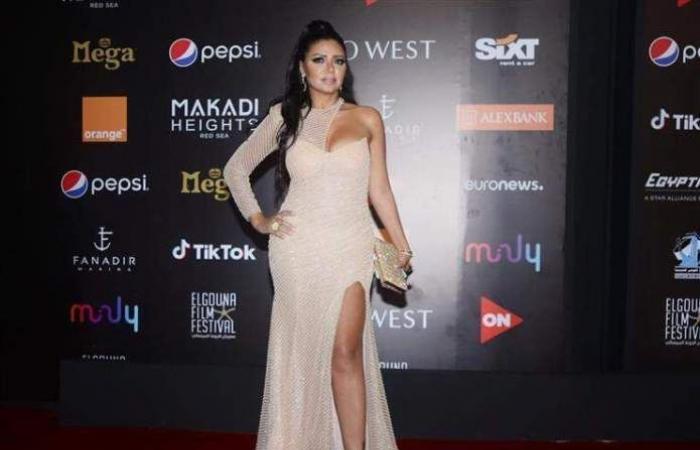 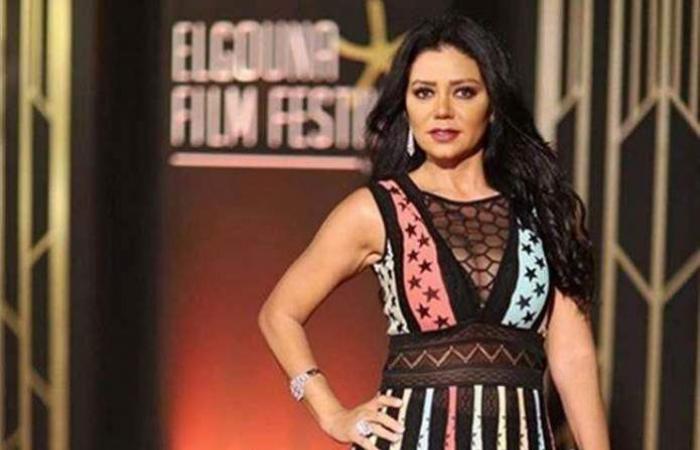 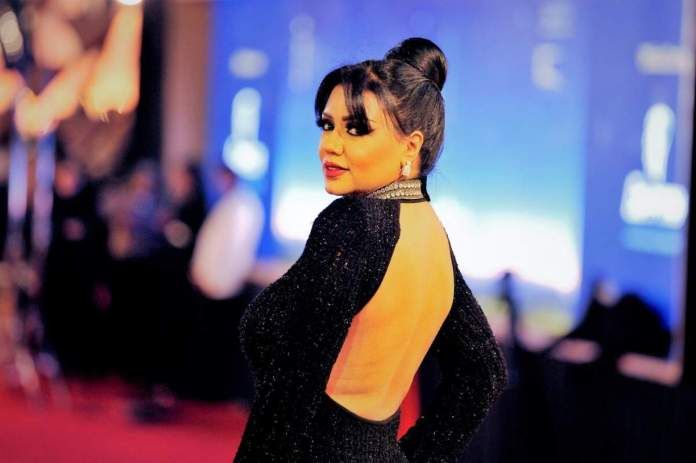 Actress Rania Youssef focuses on choosing her looks that are appropriate for her, and that is during her attendance at international film festivals, and that is precisely at the El Gouna Film Festival ceremony.

Actress Rania Youssef comments on her looks and dresses at the El Gouna Festival party:

While the artist Rania Youssef commented through her statements and said my looks and dresses at the El Gouna party are more beautiful than some, and my friends from the artists always seem to like the dresses and indicated that her daughters always follow her appearance and choose together with some of them the appropriate dress.

The actress Rania Youssef appeared at the El Gouna Film Festival ceremony on the seventh day of the fourth session and looked at a new look that was different from her previous appearance when she arrived to attend the screening of the boy by Charlie Chaplin, which was shown within the activities of the festival.

The actress Rania Youssef appeared with an exciting look and wore hot shorts and refused to stand for recording with the photographers and correspondents of satellite channels, while refraining from greeting with hands, as part of the precautionary measures to confront the spread of the new Corona virus, Covid 19.

Rania Youssef was rather satisfied with gestures when she met any artist, including the Syrian artist Basil Khayyat, who only greeted him when he went to her to greet her and mentioned that the activities of the El Gouna Film Festival in its fourth session are under the slogan of man and dream.

The El Gouna Festival began last Friday, October 23, until Saturday, October 31, amidst strict security and preventive measures against Corona for the first time since its launch and the implementation of the precautionary measures followed at the ceremony. 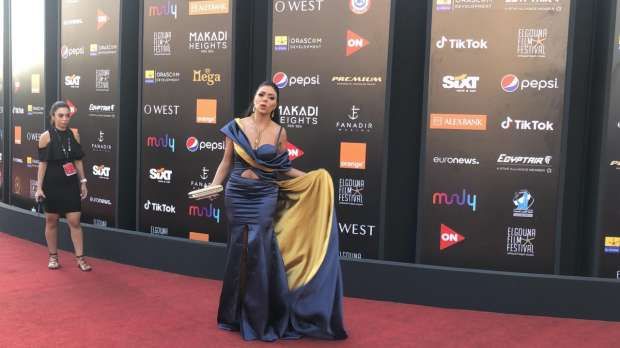 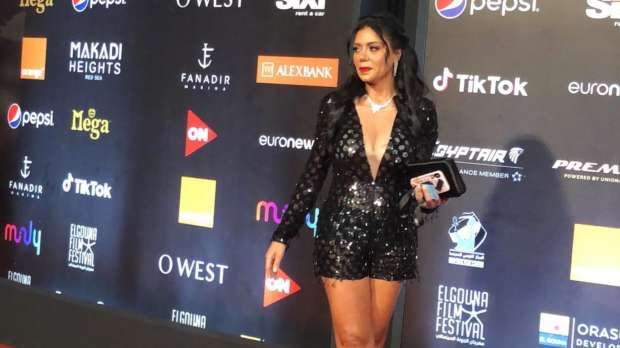 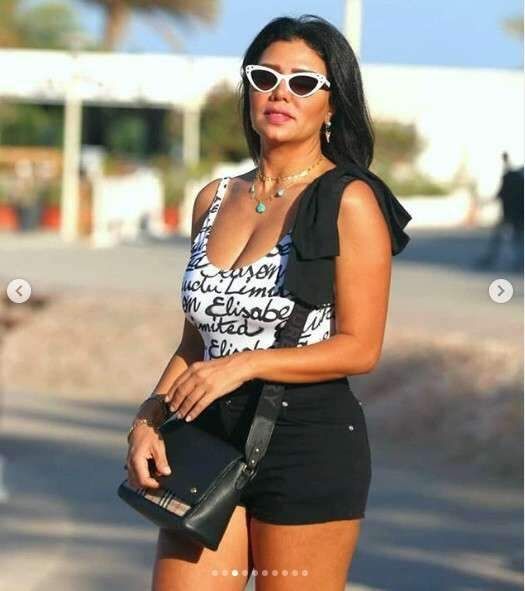 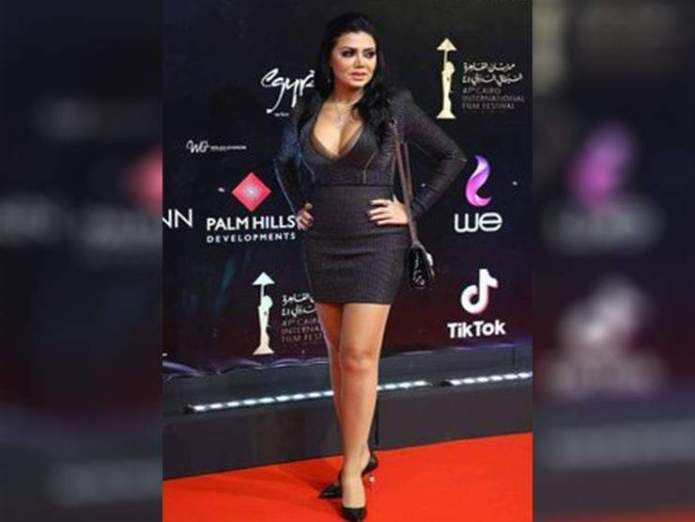 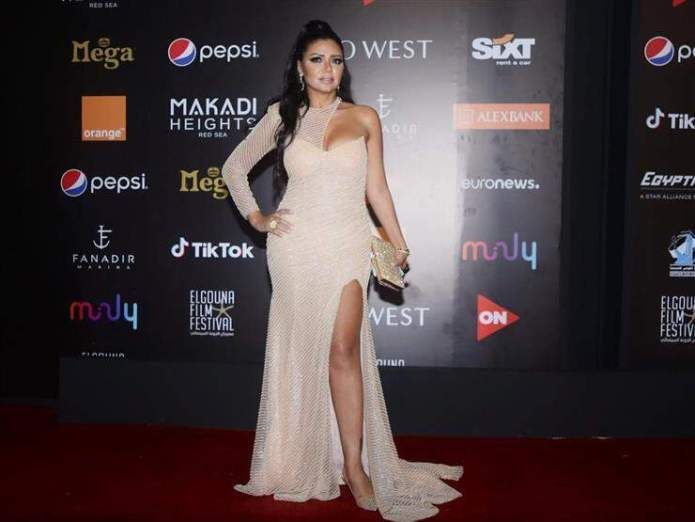 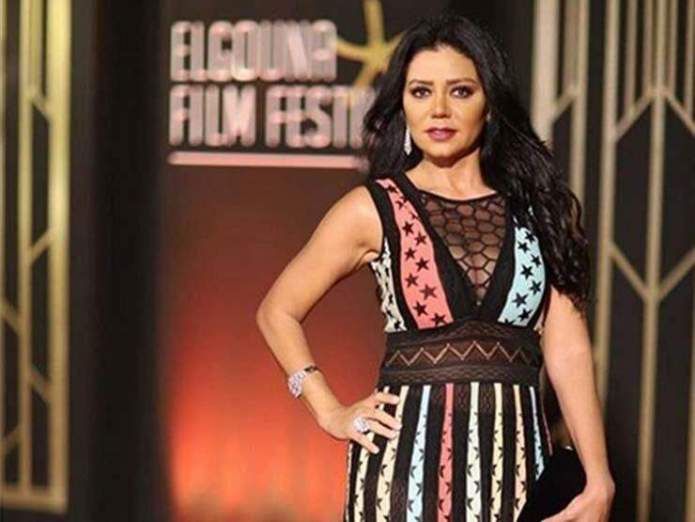 These were the details of the news Rania Youssef comments on her looks in El Gouna, as my... for this day. We hope that we have succeeded by giving you the full details and information. To follow all our news, you can subscribe to the alerts system or to one of our different systems to provide you with all that is new.