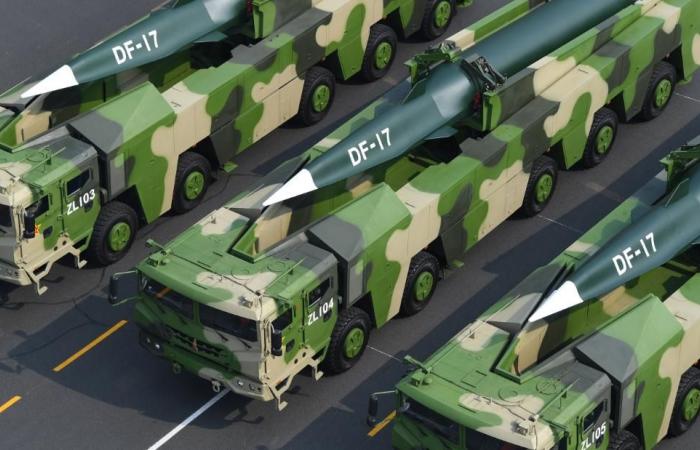 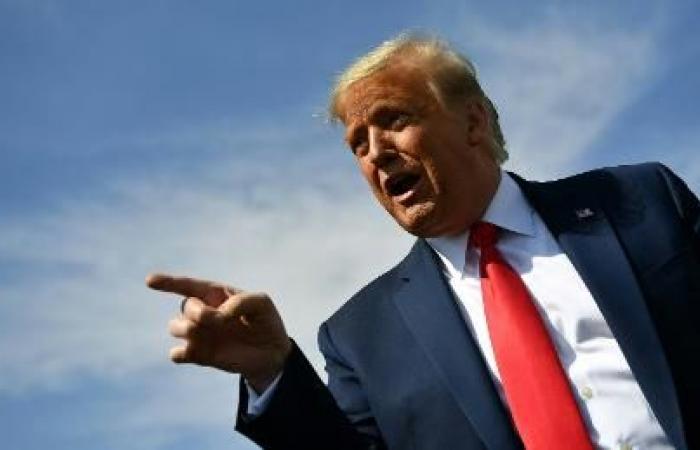 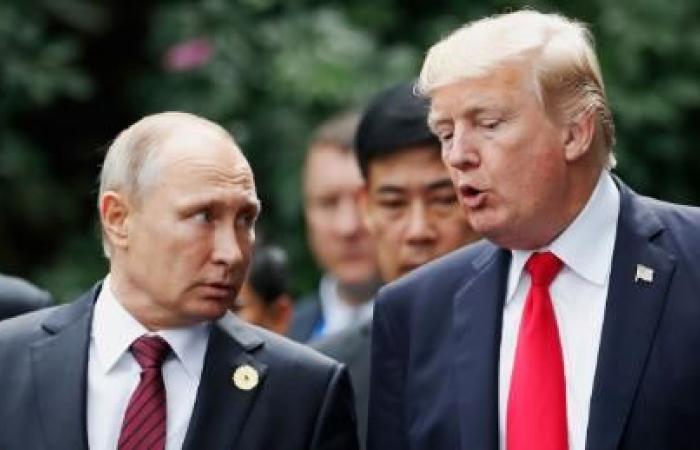 At a meeting with NATO allies last week, Marshall Billingslea called on the allies to impose stricter arms control regulations on Beijing. The government tried to convince China to sign a nuclear deal with the US and Russia, but for days before the elections, efforts to renew an agreement with Russia were accelerated and without Beijing’s participation has continued lately no interest in the Participation in conversations shown.

Billingslea’s efforts are part of a broader push by the Trump administration to reiterate its view that China – rather than Russia – is America’s greatest threat to national security, particularly after the Covid-19 virus and US economic downturn who Trump has accused Beijing of. Billingslea urged allies to impose ramifications on China for its nuclear expansion, similar to the ramifications China is increasingly facing through its 5G network, viewed by the Trump administration and other countries as a tool for espionage.

“Unlike the United States and Russia, where our nuclear weapons programs are both functionally and characteristically different – this particular reactor is for military or civilian purposes. The Chinese mix everything up. So their entire civilian nuclear program is following the same pattern. “Chinese Communist Party company,” a senior official told CNN.

They stated that the Chinese “have a doctrine called military civil fusion, and the doctrine is that any civil company will provide technology for military applications at the request of the party. It’s a pretty alarming thing. ”

The US showed satellite images to allies

As part of his messages to NATO allies, Billingslea showed a series of satellite images showing the expansion of China’s nuclear program over the past decade. The images verified by CNN were not particularly revealing, nor did they provide any new information that could influence allies China is reluctant to seek for its nuclear program.

“It’s not a big secret,” said Jeffrey Lewis, director of the East Asia Nonproliferation Project at the Middlebury Institute of International Studies. “The work in Jiuquan and Jintai is part of the Chinese program to recycle plutonium from its civilian nuclear reactors. China has publicly announced this work … While this plutonium could be used to make a nuclear weapon, the United States and other nuclear nations would not use plutonium made in civilian reactors as it is undesirable in many ways. ”

In Mianyang – one of the places highlighted in Billingslea’s presentation to NATO allies – China is designing its nuclear weapons. Like the US, Russia, and other nuclear-weapon states, China has a robust simulation program to maintain its inventory without testing, and it’s no secret, Lewis added. 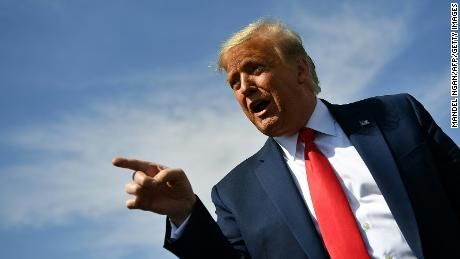 A NATO spokesman declined to comment on the meeting. A senior official with a NATO member state told CNN, “It is obviously something that is important to us all,” but said the meeting ended without a clear US request or plan of action.

Despite advances in reducing the Cold War nuclear arsenals, the global inventory of nuclear warheads remains at very high levels, although the numbers are decreasing. Roughly 91% of all nuclear warheads belong to Russia and the United States, which each have around 4,000 warheads in their military stocks.

However, the US, Russia and the UK are reducing their total warhead inventories, France and Israel have relatively stable inventories, while China, Pakistan, India and North Korea are increasing their warhead numbers, according to American scientists. This is especially worrying for Washington and other allies, who are seeing a surge in border disputes between China, India and Pakistan.

The Pentagon lists Chinese warhead supplies as “low 200”, although it is widely believed that this number is higher since the Pentagon’s most recent 2019 estimate includes only “operational” warheads. By comparison, Russia’s total inventory is estimated at over 6,000 warheads, while the US currently has around 5,800. 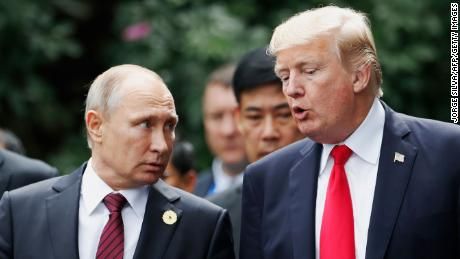 In September, the Pentagon announced that China will seek to at least double the number of nuclear warheads in its arsenal over the next decade, and that its military has already reached or surpassed the US in a number of key areas.

Billingslea has sought China as part of its nuclear program, but the Chinese have not responded and have shown little enthusiasm for nuclear talks with the US or Russia. Meanwhile, efforts to get Russians involved in arms control discussions have made headway in recent weeks as the expiration date of the new START agreement of February 2021, which aims to reduce the risk of war between Russia and the West, approaches.

Both Russian President Vladimir Putin and Trump’s Democratic challenger, former Vice President Joe Biden, have announced that they will renew the contract. However, Trump said he would only agree to an extension if both sides also agree to freeze all warhead supplies. Putin said he would consider freezing all warhead supplies, although officials say it is unclear how sincerely he is keeping that promise.

The US previously offered Russia to sign a presidential memorandum designed to serve as a template for the next comprehensive agreement covering issues of concern to the US, including China’s nuclear potential and Russia’s tactical nuclear weapons.

These were the details of the news The Trump administration urges the allies to put pressure on China... for this day. We hope that we have succeeded by giving you the full details and information. To follow all our news, you can subscribe to the alerts system or to one of our different systems to provide you with all that is new.