Washington is expanding its sanctions circle … Iran has used Iraqi... 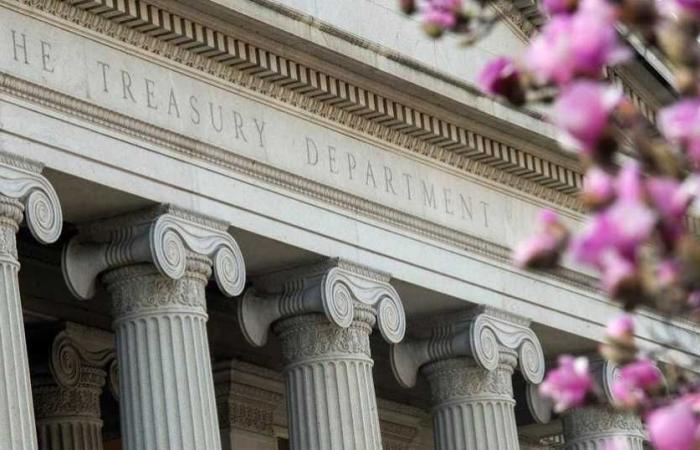 On Thursday, the United States imposed sanctions related to the Iranian petrochemical industry, and included individuals and entities, some of which are located in China.

The US Treasury said in a statement that “the sanctions included eight entities for their participation in the sale and purchase of Iranian petrochemical products through the Trilliance Petrochemical Company Ltd., which has been on the sanctions list since last January.”

The statement added that “these entities, with their headquarters in Iran, China and Singapore, participated in transactions facilitated by Trilliance or assisted in one way or another the company’s efforts to transfer funds resulting from the sale of these Iranian petrochemical products.”

“Iranian petrochemical sales are still a major source of revenue for the Iranian regime, and are used to finance its destabilizing agenda and support corrupt regimes and terrorist groups throughout the Middle East, and most recently, Venezuela,” the statement added.

“The Iranian regime benefits from a global network of entities that facilitate the work of the Iranian petrochemical sector,” Treasury Secretary Steven Mnuchin said.

“The United States remains committed to targeting any source of income used by the Iranian regime to fund terrorist groups and suppress the Iranian people,” he added.

On a separate topic, the statement indicated that the sanctions against the Bilad Islamic Bank in Iraq, which is headed by Aras Habib and linked to the Iranian Revolutionary Guard, have been updated.

The statement said that the pseudonyms used by Bank Al-Bilad have been added, including Al-Ataa Islamic Bank for Investment and Finance.

The statement stated that “Al-Bilad Islamic Bank was classified on the US sanctions list on May 15, 2018, for being owned or under the control of Aras Habib, who participated in exploiting the Iraqi banking sector to transfer funds from Tehran to the Lebanese Hezbollah.”

The statement added that “Al-Bilad Islamic Bank was used by the governor of the Central Bank of Iran to secretly transfer millions of dollars, on behalf of the Iranian Revolutionary Guard, to support Hezbollah.”

These were the details of the news Washington is expanding its sanctions circle … Iran has used Iraqi... for this day. We hope that we have succeeded by giving you the full details and information. To follow all our news, you can subscribe to the alerts system or to one of our different systems to provide you with all that is new.