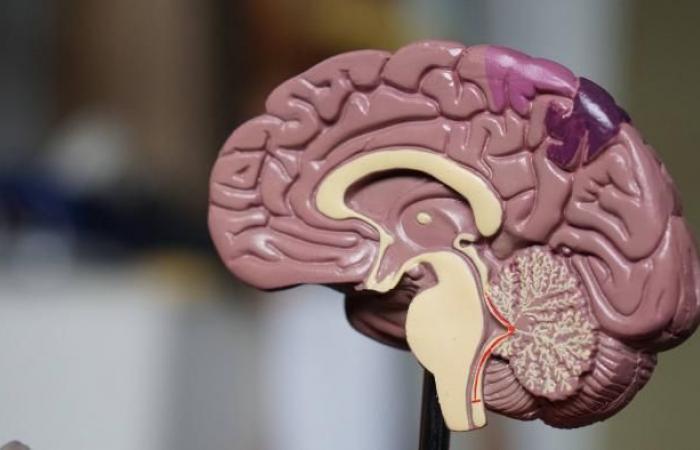 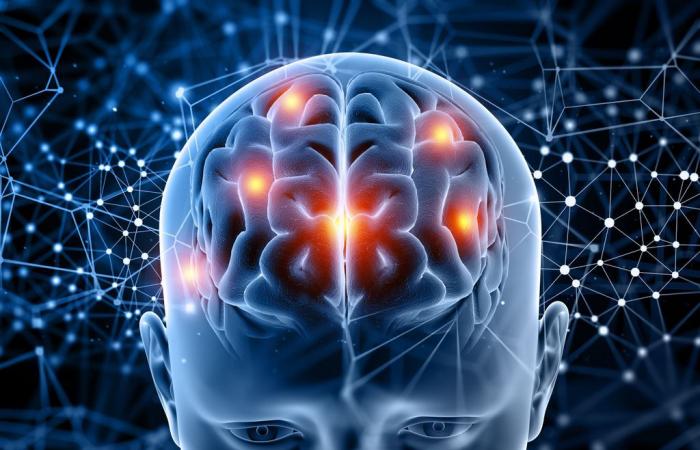 Technology has increasingly gone hand in hand with the health area, providing assistance in different aspects. This Thursday (29), is celebrated the World Day to Combat Stroke, and based on that, the Canaltech aims to understand the role of technology as an ally in this arduous battle.

But first of all, it is worth understanding a little more about what exactly stroke is. Popularly known as a stroke, stroke results from the alteration of blood flow to the brain. Responsible for the death of nerve cells in the affected brain region, the stroke can originate from an obstruction of blood vessels, the so-called ischemic stroke, or from a rupture of the vessel, known as hemorrhagic stroke. There are two types: ischemic stroke or cerebral infarction, and hemorrhagic stroke.

According to the Ministry of Health, ischemic is responsible for 80% of stroke cases. It is a blockage of the cerebral vessels that can occur due to a thrombosis (formation of plaques in a main artery of the brain) or embolism (when a thrombus or a plaque of fat originating in another part of the body is released and through the blood network it arrives brain vessels). In an interview with Canaltech, Dr. Fabio Porto, a neurologist at the Hospital das Clínicas in São Paulo, explains: “Ischemic stroke is an interruption of blood flow in the brain, there is no blood, so oxygen is lacking, nutrients are missing, and the neuron that needs it to survive dies”.

Meanwhile, the hemorrhagic stroke involves the rupture of blood vessels and occurs most often inside the brain, the so-called intracerebral hemorrhage. In other cases, subarachnoid hemorrhage occurs, bleeding between the brain and the arachnoid (one of the membranes that make up the meninges). As an immediate consequence, there is an increase in intracranial pressure, which can result in greater difficulty for the arrival of blood in other unaffected areas and worsen the injury. This stroke subtype is more severe and has high mortality rates. “The causes of hemorrhagic stroke involve risk factors such as high blood pressure, aneurysm, trauma to the brain, rupture of the brain due to hypertension”, adds Dr. Fabio.

Common symptoms of ischemic and hemorrhagic strokes are very severe headaches, sudden onset, especially if accompanied by vomiting, weakness or numbness in the face, arms or legs, usually affecting one side of the body, paralysis (difficulty or inability to move), sudden loss of speech or difficulty communicating, loss of vision or difficulty seeing with one or both eyes.

Other symptoms of ischemic stroke are: dizziness, loss of balance or coordination. Ischemic attacks can also manifest with changes in memory and in the ability to plan daily activities, in addition to nausea, vomiting, mental confusion and even loss of consciousness. Hemorrhagic stroke, in turn, is commonly accompanied by drowsiness, changes in heartbeat and respiratory rate and, eventually, seizures.

“The great importance of this day of the fight against stroke is to make the population aware that stroke is really a serious disease, which needs to be identified quickly and treated urgently. In the past people used to have a weakness in their side of the body and thought, ‘I’m going to sleep, tomorrow I’ll see ‘. So that day is fundamental to know the symptoms and look for an emergency. The treatment depends on the time the symptoms started “, points out Dr. Fabio.

In the midst of this, rehabilitation programs based on virtual reality are becoming an important complementary resource to conventional motor therapies for stroke patients. It turns out that by stimulating various sensory systems, especially the visual and auditory systems, immersion of the patient in virtual environments promotes and intensifies the transit of information (input / output) in the central nervous system.

A study by the State University of Campinas (Unicamp) resulted in the development of a new device, the Biomechanics Sensor Node (BSN), capable of capturing user data and controlling virtual environments, and new software, which integrates BSN with the Unity Editor, one of the most used programs today in the construction of digital environments.

In practice, the union between the device and the software allows patients in the process of motor recovery to interact with virtual reality environments at the same time that therapists have access to data on movements performed during the session, according to Alexandre Brandão, researcher at the Physics Institute of the State University of Campinas (Unicamp) and at the Brazilian Institute of Neuroscience and Neurotechnology (BRAINN), in an interview with Agência Fapesp.

The BSN is composed of an inertial sensor, which, coupled to the ankle, detects the movement relative to the patient’s stationary gait and makes the body tracking in the three planes of movement. The generated signals are processed and sent to a cell phone, which allows you to control an avatar that interacts with the virtual environment.

Alexandre Brandão states that the patient’s real movements can be very restricted, with little amplitude. But, in the virtual context, the data captured and processed generate complete movements of the avatar. Visual information gives the patient the impression that he can perform these complete movements, and this has the potential to activate more neural networks than conventional mechanical therapy.

The study received support from FAPESP through a postdoctoral scholarship given to Brandão for the development of the project “Application and development of virtual reality tools to complement conventional therapy in stroke patients and evaluation of recovery using brain connectivity through fMRI “. Basically, functional magnetic resonance imaging (fMRI) tests indicate that the procedure activates specific areas of the brain, associated with these fictitious movements.

The next step of the project in question is to measure, through clinical tests, the functional gains in patients’ motor recovery. Another expected development is to make the avatar perform activities of daily living or sports and interact with other individuals in a multi-user virtual environment. With this, it is expected that the technology will increasingly act as an ally in the battle against stroke.

Source: With information from Agência Fapesp and Virtual Health Library

These were the details of the news Technology: a great ally in fighting stroke for this day. We hope that we have succeeded by giving you the full details and information. To follow all our news, you can subscribe to the alerts system or to one of our different systems to provide you with all that is new.