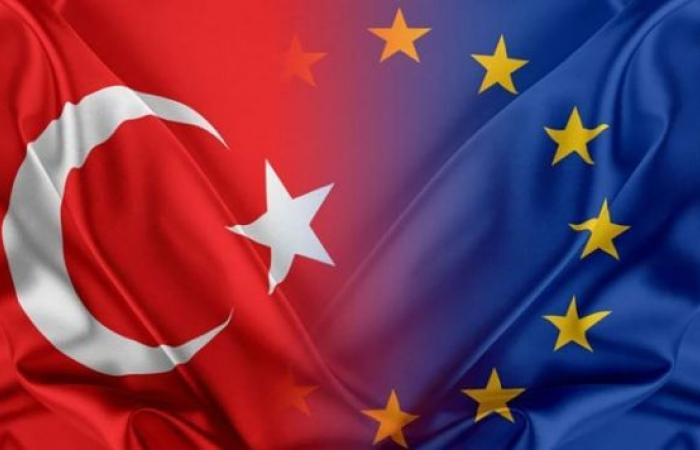 On Thursday, European Union leaders condemned Ankara’s provocation and “totally unacceptable” rhetoric, but they will not make a decision to take measures against it until the European summit in December, European Council President Charles Michel announced after a European summit via video link on Thursday.

France wants the European Union to impose sanctions against the background of the attack by Turkish President Recep Tayyip Erdogan against his French counterpart, Emmanuel Macron.

Michel said during a brief speech at the end of a press conference devoted to reviewing European measures to combat the spread of Covid-19, “We condemn the recent (Turkish) unilateral moves in the eastern Mediterranean, and the provocation and rhetoric are completely unacceptable.”

He recalled the European Union’s decision during the early October summit “to work on two tracks: a positive one and a less positive one … So far, Turkey has not chosen the positive track.” “We will have a chance to return to the matter in December,” Michel said.

Relations between Turkey and France have gradually deteriorated since last year, especially due to differences over the files of Syria, Libya and the Eastern Mediterranean.

Relations between Turkey, Greece and Cyprus have also been tense due to disputes over maritime borders in areas rich in gas fields in the eastern Mediterranean.

The union adopted a dual approach towards Ankara: commitment to improving some aspects of cooperation and the resumption of the customs union, provided that Turkey stops illegal exploration in Cypriot waters and confirms its desire for dialogue with Athens.

And the President of the European Commission, Ursula von der Leyen, warned that “in the event that Ankara continues its illegal movements, we will use all the tools that we have.” She added that the commission was tasked with drafting economic sanctions and they are ready for “immediate use.”

Michel had said in October that European Union leaders would look “before the end of the year if positive developments are recorded.”

However, several European sources made it clear that Germany, which is mediating with the Turkish president, considers the time not appropriate to consider the issue of sanctions and obstructs the requests of other member states in this direction.

These were the details of the news The European Union condemns Ankara’s “unacceptable” provocations and postpones sanctions –... for this day. We hope that we have succeeded by giving you the full details and information. To follow all our news, you can subscribe to the alerts system or to one of our different systems to provide you with all that is new.

PREV US blacklists 2 men in Turkey and Syria for financially facilitating terror groups
NEXT On World Hepatitis Day, WHO calls to eliminate disease by 2030