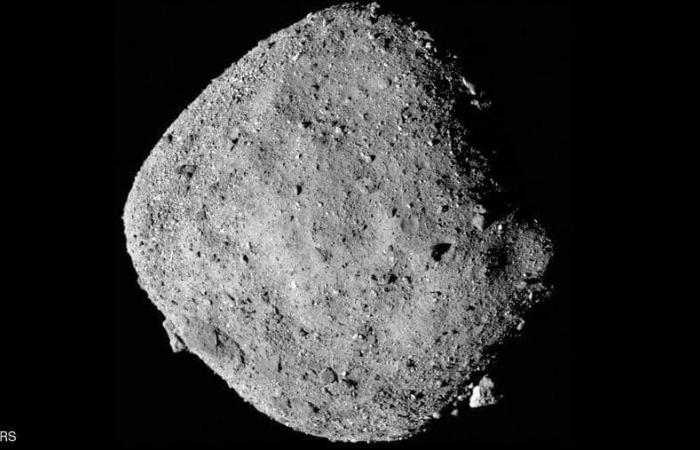 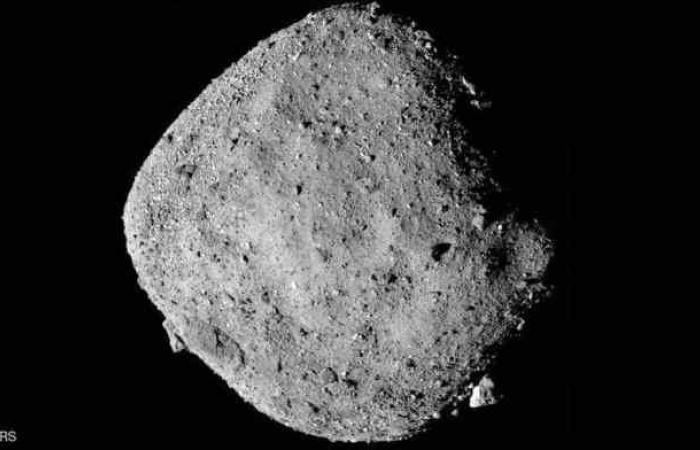 Scientists said that a NASA spacecraft more than 200 million miles away poured samples from an asteroid into a capsule to return to Earth, after losing some of its valuable catch.

Flight controllers triggered the crucial process after some of the collected samples were spilled into space last week.

The “Osiris-Rex” spacecraft collected pebbles and other pieces from the asteroid Bennu on October 20, by briefly touching the surface with its robotic arm and snatching everything that was there. So much was collected – an estimated hundreds of fines – that the rocks got trapped in the rim of the container and opened, allowing some of the samples to fall off.

You can share the news on the communication pages

These were the details of the news NASA Doomsday Rock samples on their way to Earth for this day. We hope that we have succeeded by giving you the full details and information. To follow all our news, you can subscribe to the alerts system or to one of our different systems to provide you with all that is new.