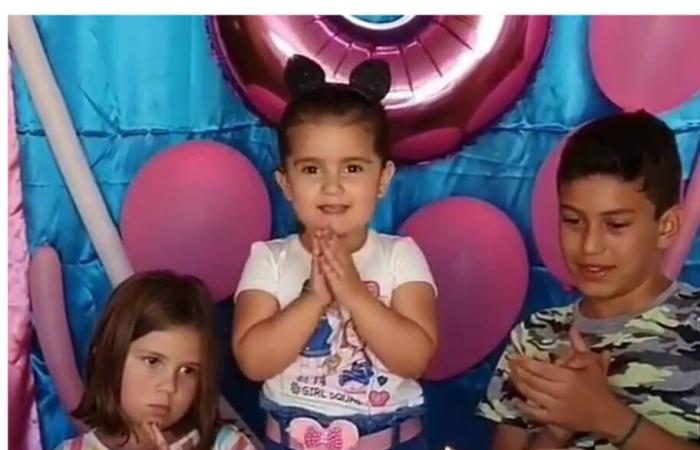 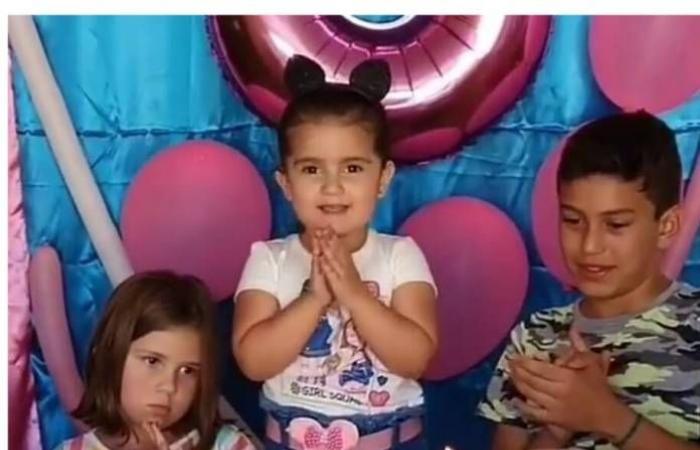 Social networking sites were buzzing over the past days with a video clip of a Brazilian girl named Maria Eduarda, 3, celebrating her birthday, and when the candle was blown, her older sister Maria Antonia, 6, did so instead of her.

While Maria Eduarda was celebrating her third birthday in Bato Branco, Brazil, on October 18th, she stood applauding enthusiastically behind her celebration cake, amid her family singing to her.

And Maria Antonia, the elder sister, surprised everyone by blowing the candle before her younger sister, the friend of the birthday, so that the family members would do their best to separate them from each other, after they got into a fist fight.

The aunt of the two quarreling sisters captured the video, which the mother posted on her account on “Instagram”, according to “kickerdaily”.

With the great interest and popularity of the video, a Brazilian TV program called “Domingo Legal” invited the two girls with their parents.

The highlight of the show was a reenactment of Maria Eduarda’s “blowing the candle” moment with her sister, but this time, instead of one, there were 500 birthday cakes with 500 candles inside.

These were the details of the news From global social media to Brazilian TV..the birthday quarrels for this day. We hope that we have succeeded by giving you the full details and information. To follow all our news, you can subscribe to the alerts system or to one of our different systems to provide you with all that is new.