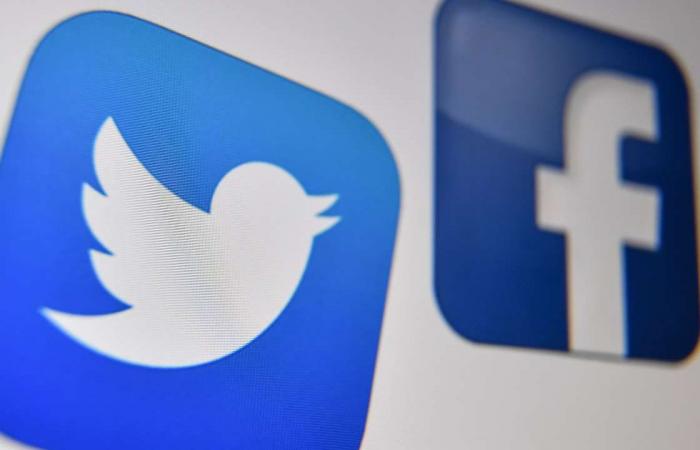 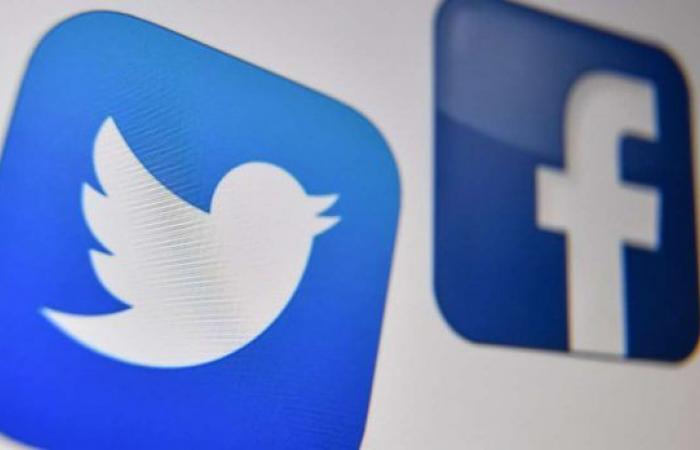 Twitter and Faceboook on Thursday (October 29th) withdrew messages from former Malaysian prime minister Mahathir Mohamad, in which he said in particular that, according to him, Muslims could “Kill millions of French people”. The decision comes after the death of three people, including at least one with their throat cut, in a church in Nice during an attack considered by the French authorities to be terrorist.

Shortly after the attack, Mahathir Mohamad, a now 95-year-old ultraconservative who served as prime minister of Malaysia, a predominantly Muslim country, until his government fell in February, posted a series of comments on his Twitter account. inflammatory messages. Among them : “During their history, the French have killed millions of people. Many were Muslims. Muslims have the right to be angry and to kill millions of French people for the massacres of the past. “

Referring to the beheading in Conflans-Sainte-Honorine (Yvelines), on October 16, of the history and geography teacher Samuel Paty, who had shown caricatures of the Prophet Muhammad to his students as part of his teaching, Mr. Mahathir also said he did not approve of the attack but that freedom of speech did not include “Insults towards others”. “Whatever religion is implicated, people who are angry kill”, said the former prime minister, already author of anti-Semitic and homophobic statements.

Mr. Mahathir, who twice occupied the chair of prime minister for a cumulative period of twenty-four years, finally ruled that the French president, Emmanuel Macron, was “Very primitive”.

After the spread of these messages, shared by thousands of other Twitter accounts around the world, the social network kept them online for a while, citing a “Public interest” to be able to read them, while accompanying them with a warning: “This Tweet broke the rules for glorifying violence. However, Twitter has determined that its availability may be of interest to the public. “

Then the French secretary of state for digital, Cédric O,

suspend the account and remove the message. Only the Tweet in question was finally removed, while the other messages posted by Mahathir Mohamad remained visible. Tweet deletions from politicians are extremely rare on Twitter, with the platform believing that even when they break its rules, they have a ” informative value ”.

Soon after, Facebook in turn deleted the same post, which the former Malaysian prime minister had also posted on his Facebook page. “We do not allow hate speech on Facebook and strongly condemn any support or call for violence, murder or physical harm,” explained Facebook.

Read also Islamist propaganda: an investigation opened after the hacking of dozens of websites in France

*The article has been translated based on the content of Source link by https://www.lemonde.fr/pixels/article/2020/10/29/twitter-et-facebook-suppriment-un-message-de-l-ancien-premier-ministre-malaisien-s-en-prenant-violemment-a-la-france_6057809_4408996.html
. If there is any problem regarding the content, copyright, please leave a report below the article. We will try to process as quickly as possible to protect the rights of the author. Thank you very much!

These were the details of the news Twitter and Facebook delete messages from former Malaysian prime minister violently... for this day. We hope that we have succeeded by giving you the full details and information. To follow all our news, you can subscribe to the alerts system or to one of our different systems to provide you with all that is new.

PREV Antwerp police caught 12-year-old with mass of firecrackers (Antwerp)
NEXT No, it’s not Christmas