France: A new attack on a church near Paris is thwarted 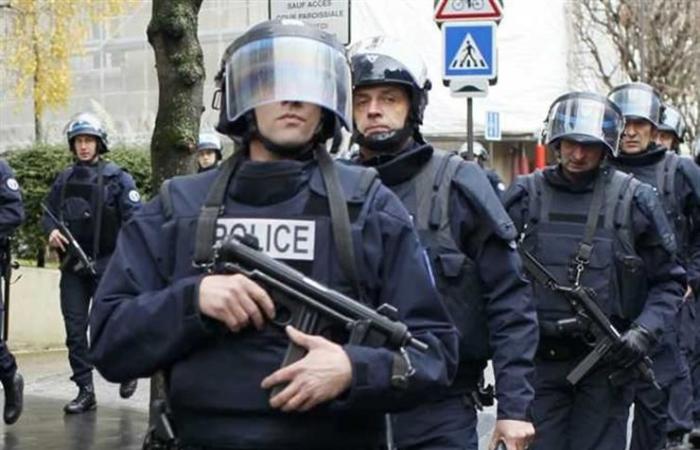 The authorities of the “Ile de France” region near the French capital Paris announced the arrest of an armed person who was planning; To carry out an attack on a church in the town of “Sartroville”, hours after the deadly attack in Nice.

For his part, French President Emmanuel Macron said, on Thursday evening, that his country had been attacked by an “Islamic terrorist.”

“If we are attacked, it is because of our values ​​of freedom and our desire not to succumb to terrorism,” Macron said.

The French President spoke of deploying forces and strengthening protection for places of worship, including churches, as well as strengthening the security of schools.

Emmanuel Macron announced the strengthening of protection of houses of worship and schools following the attack that killed three people in Nice.

And he announced, in a brief statement, at the location of the terrorist operation, that the number of soldiers deployed in the region as part of the “guard” operation would increase from 3,000 to 7,000.

The French President stated that the Supreme Defense Council will convene on Friday, stressing that Paris will not back down in the face of the terrorist threat, calling on everyone to unite.

With all their beliefs, they are united against these terrorist acts.

He also called on all French with different beliefs for cohesion and solidarity in France, indicating that there are no sects, but rather one belonging to the homeland.

3 people were killed during a terrorist attack near Notre Dame Church in Nice, a 70-year-old woman who used to visit the church, and she was beheaded, a 45-year-old man, and a 30-year-old woman, She died of her wounds in a bar near the site of the attack.

The attacker was taken to hospital after being shot by police officers, while eyewitnesses reported that he kept repeating “God is Great” all the way.

These were the details of the news France: A new attack on a church near Paris is thwarted for this day. We hope that we have succeeded by giving you the full details and information. To follow all our news, you can subscribe to the alerts system or to one of our different systems to provide you with all that is new.