EA fined 10 million euros for loot boxes as the Dutch... 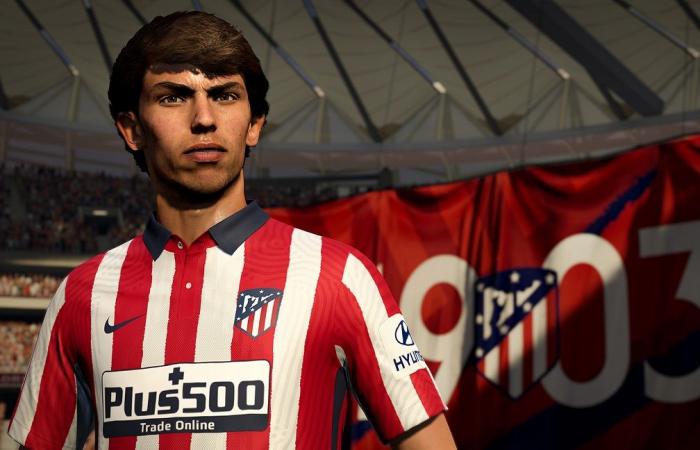 A Dutch district court ruled this week in a case involving FIFA loot boxes against Electronic Arts and allowed the Dutch gaming authority (Kansspelautoriteit or Ksa) to fine the publisher € 10 million for violating the country’s betting and gambling law.

“The Ksa believes it is crucial to protect vulnerable groups such as minors from gambling,” the regulator said. “For this reason, the Ksa supports a strict separation between gaming and gambling. Gamers are often young and therefore particularly prone to developing an addiction. Therefore, gambling elements have no place in games. ”

The Ksa informed the developers in April 2018 that it was considering violations of the Betting and Games Act for Loot Boxes and gave them eight weeks to get their games compliant.

According to the ruling, EA argued that FIFA Loot Boxes would not be considered a game of chance under the Betting and Games Act because FIFA Ultimate Team Packs (Loot Boxes) do not provide any valuables as they cannot be directly converted into cash like FIFA is In nature, more of a game of skill than a game of chance, and there is no scientific evidence linking the opening of Ultimate Team packages to gambling addiction.

Unimpressed by these arguments, the court noted that there are ways to benefit from Ultimate Team cards, which can be worth nearly € 2,000, and that people are ignoring proper FIFA gameplay and the Ultimate Team cards Packs as their own “play” type of game.

Regarding the lack of scientific evidence, the judges ruled that it is not necessary that every new game of chance be proven to cause problems, as the Betting and Gambling Act is based on the assumption that gambling carries a risk of gambling addiction. They also pointed to an increasing body of scientific research and experts warning about loot boxes, as well as reports directed to the Ksa by those affected by them.

In response to the property defense, the judges found that the Ksa gave EA the ability to modify the FIFA games to fix the issue without any penalty or fine, but the publisher failed to do so. They added that EA itself still owns the game and has control over how it decides to make it lawful.

Regarding the Ksa, which censors the creativity of FIFA game designers, the court ruled again that the Betting and Gambling Act assumes that society’s interests in regulating games of chance outweigh the interests of preserving people’s freedom to act to express through gambling.

Where angry FIFA players in the Netherlands can file complaints, the Ksa advised them to look into EA.

EA has six weeks to appeal the decision.

To update: An EA representative made the following statement GamesIndustry.biz: “Players all over the world have enjoyed FIFA and FIFA Ultimate Team mode for many years. So we are disappointed with this decision and the possible impact on our Dutch community. We do not believe that our products and services are anti-gambling. ”We are appealing this decision and trying to avoid a situation that would affect the ability of Dutch players to fully experience and enjoy the FIFA Ultimate Team.

“Electronic Arts is very committed to positive play. We aim to provide choice, fairness, value and fun for all of our players in all of our games. We remain open to discussions with the Dutch Gambling Authority and other stakeholders to understand and explore solutions. ”Address concerns. ”

These were the details of the news EA fined 10 million euros for loot boxes as the Dutch... for this day. We hope that we have succeeded by giving you the full details and information. To follow all our news, you can subscribe to the alerts system or to one of our different systems to provide you with all that is new.