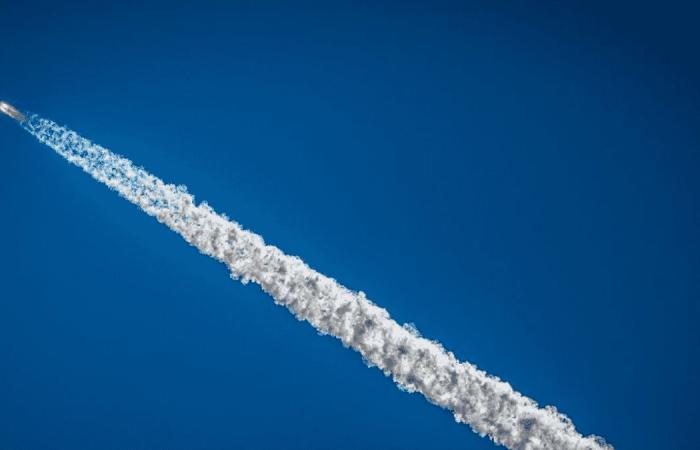 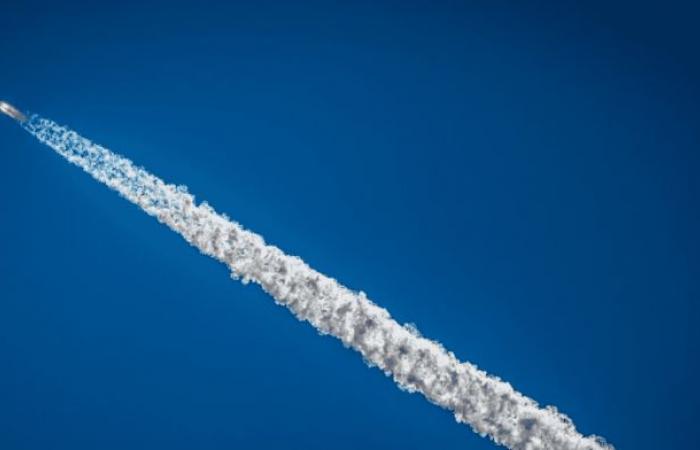 Tianwen-1 will descend into a plain that geologists believe could be the bottom of an ancient ocean.

The Chinese probe Tianwen-1, launched from southern China on July 23, will reach Mars in May 2021, the National Space Administration of China (Anec) reported on Thursday 29-O.

“Tianwen-1 is expected to land on Mars in May next year,” Liu Tongjie, spokesman for the first Chinese mission to the red planet and deputy director of the Center for Space Engineering and Lunar Exploration of the Anec, said in an interview. published on the agency’s website.

The place chosen to make landfall is Utopia Planitia, a northern hemisphere plain that geologists believe could be the bottom of an ancient ocean.

“Scientists believe that this place has high scientific value and that unexpected scientific results can be achieved. That is why we chose this place for landing and exploration,” Liu said.

The Anec assures that Tianwen-1 is “the first step in the planetary exploration of China”.

In this sense, Liu explained that the space agency of the Asian country has at least three other missions of this type in line, not counting the Tianwen-1: exploration of asteroids around 2024, a mission to Mars that returns with samples for 2030, and another that same year that will explore beyond Jupiter.

Likewise, the Anec indicated that, this Wednesday 28-O, the Tianwen-1 probe successfully carried out its third orbit correction.

Tianwen-1 took off from the island province of Hainan, in southern China, on July 23.

In recent years, Beijing has invested heavily in its space program and, In January 2019, the lunar probe Chang’e 4 landed on the far side of the Moon, a milestone never achieved in the history of space exploration.

*The article has been translated based on the content of Source link by https://www.panorama.com.ve/mundo/Sonda-china-llegara-a-Marte-en-mayo-de-2021-20201029-0010.html
. If there is any problem regarding the content, copyright, please leave a report below the article. We will try to process as quickly as possible to protect the rights of the author. Thank you very much!

These were the details of the news Chinese probe will arrive at Mars in May 2021 for this day. We hope that we have succeeded by giving you the full details and information. To follow all our news, you can subscribe to the alerts system or to one of our different systems to provide you with all that is new.